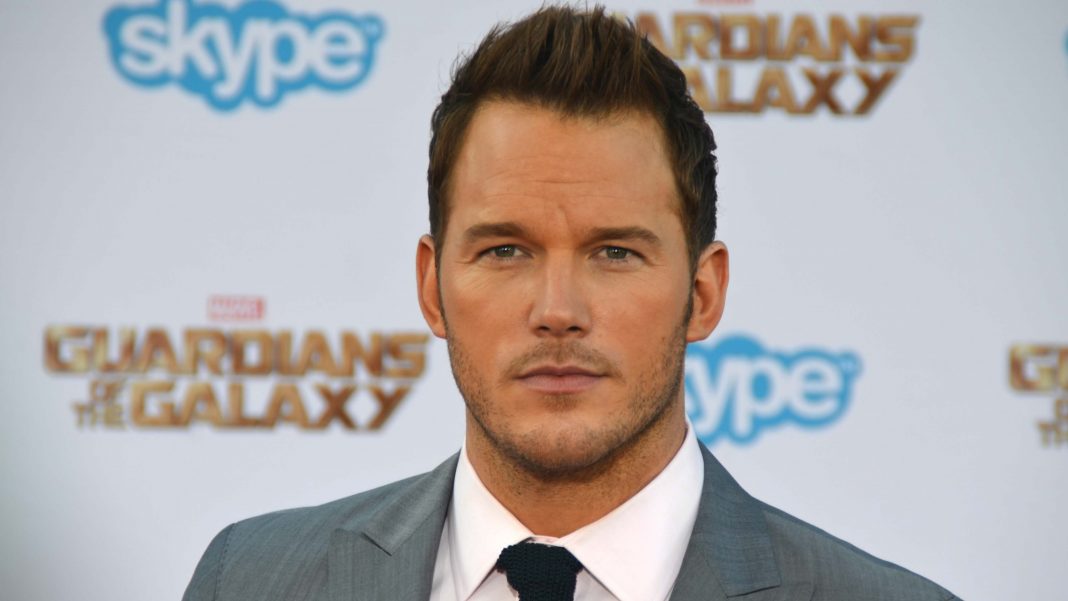 “Guardians of the Galaxy” star Chris Pratt is on a major diet cleanse. In an Instagram Story, Pratt told fans he’s on “day three” of something called the “Daniel Fast.”

According to People Magazine, the faith-driven Daniel Fast is “similar to a vegan diet,” and only allows foods “grown from the seed.” People on the cleanse avoid meat, dairy, solid fats, and leavened bread.

“It’s gonna coincide also coincidentally with the ‘Lego Movie 2’ junkets, so by the time you see me, I’ll probably be hallucinating,” Pratt, 39, told his fans.

The Marvel star, who frequently posts about eating meat like bacon, says he hopes to lose weight on the fast, which is “based on the fasting experiences of the Old Testament Prophet,” and serves to help people “draw nearer to God.”

Right as we arrived to the red carpet a torrential rain/hail storm exploded from the sky. Everyone got soaked!! And they still stayed! I’m so grateful. Sorry to anyone I didn’t get to take a picture with. I tried to get as many people as possible. It meant the world to us you stayed in the rain to meet us. Lots of love forever! I’ll never forget you #Madrid #jurassicworld

Pratt isn’t the only celeb to trade meat and dairy for vegan food to lose weight. Beyoncé’s been known for her love of the “Master Cleanse” a liquid fast that only allows lemon water with cayenne and maple syrup.

But more recently the Grammy winner has been following a vegan diet. Ahead of her 2018 Coachella performance, the star encouraged her Instagram followers to “join her” on a 44-day vegan diet. The appearance, now dubbed “Beychella” has been hailed as one of the most defining moments in pop culture of all time.

Other celebs including filmmaker Kevin Smith, Black Eyed Peas frontman Will.i.am, and Craig Robinson have all switched to a vegan diet for health reasons. Smith started his vegan diet following a massive heart attack. He took a cue from magician Penn Jillette and ate only potatoes for two weeks to help with weight loss.

Pratt joins a number of fellow Marvel stars who adhere to a vegan diet. “Doctor Strange” actor Benedict Cumberbatch is vegan; “Black Panther” Chadwick Boseman says he eats a mostly vegan diet; “Eitri” and “Game of Thrones” star Peter Dinklage is a longtime vegan and advocate for animal rights; “Drax” actor Dave Bautista says a vegan diet is best for his health, the planet, and the animals; and “Thor” star Chris Hemsworth takes cues from his brother Liam and follows a vegan diet during training to keep his weight down and muscle mass up.

Pratt’s weight has fluctuated over the years. “These last couple of months, I have just not been that motivated to work out. And I’ve been eating,” he said on an Instagram story in December. “And I know it’s winter and it’s holiday season. This morning I woke up and I’ve determined that I’m going to get on it. And I don’t want to, but I’m going to do it, I’m going to start it today.”

“Let’s motivate each other,” he continued. “Social media stuff can be so ugly and so nasty and it can make us hurt one another but I’m trying to motivate ya.”