Named the Zen Sneaker, the new design — available in two color options — is close-fitting with quilted uppers. It has thin laces that sit behind the BB-stamped tongue, and for cushioning there’s a foam insole. Instead of leather, it’s made with 100 percent polyurethane.

It’s not the first faux leather design from the brand. It also offers Track Trainers, which are made from nylon and mesh. The brand’s knit sock Speed Trainers are also made with vegan materials.

‘This is the Future’

According to an unnamed brand representative, Balenciaga is working on a vegan purse for next season, and leather-free versions of all of its products could be on the cards in the future. A Balenciaga representative said that there are no immediate announcements planned.

English designer Stella McCartney also recently launched new vegan leather sneakers. The designer teamed up with Adidas to launch another cruelty-free Stan Smith design, the first of which was launched in 2018.

According to McCartney, her customers want vegan shoes. She told Vogue at the end of last year, “so many young people came into our stores to enquire about the Stan Smith.”

“[They were] asking questions about what the trainer was made with, telling our staff about why it was important for them to choose a vegan shoe over a leather one and what it represented,” she added. “This is the future.”

One hundred percent of the proceeds from the new pieces — which feature a white base with a koala illustration — will go towards Australian conservation organizations helping to save animals from the devastating bushfires currently raging across the country.

In a statement on Instagram, the brand wrote “Balenciaga has decided to release T-shirts and hoodies that feature an image of the vulnerable Australian koala. [One hundred percent] of the proceeds from the sale of these pieces will be donated to the most appropriate local conservation organization selected by the Kering Group and Balenciaga sustainability experts.”

It’s reported that more than one billion animals have been lost in the bush fires. Balenciaga’s parent company Kering has also donated $1 million AUD to Australian conservation organizations. It also announced that it hopes to get involved with reforestation and biodiversity programs longterm. 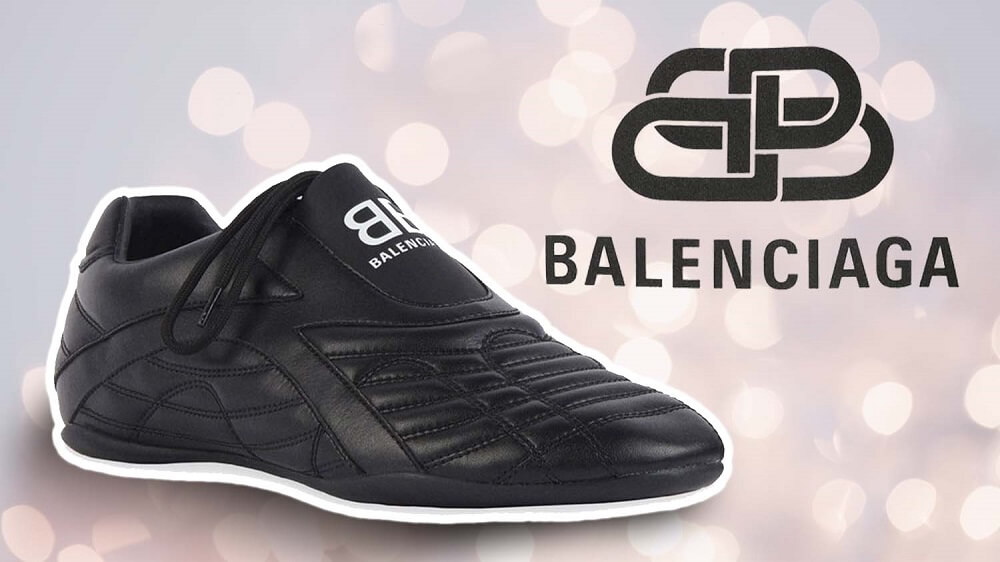