Charm City looks like the place to be for Valentine’s Day this year as Baltimore Vegan Restaurant Week (it’s actually ten days), which runs February 9-18, is challenging the city’s restaurants to show plant-based food some love, too.

Baltimore Vegan Restaurant Week kicked off last August and planned its second event for the week of Valentine’s Day, the event’s co-founder Samantha Claassen told Baltimore Business Journal. Claassen hosted a similar event at her Hampden restaurant, Golden West, “we would do it over Valentines Day because when we started there weren’t a ton of options for vegans,” Claassen said.

Making it a city-wide event has restaurants of all kind adding vegan options to their menus as interest in vegan food is at an all-time high. More than two dozen restaurants will participate this winter, down slightly from 40 that took part in August. Restaurants that did participate reported a boost in sales after the first Vegan Restaurant Week. 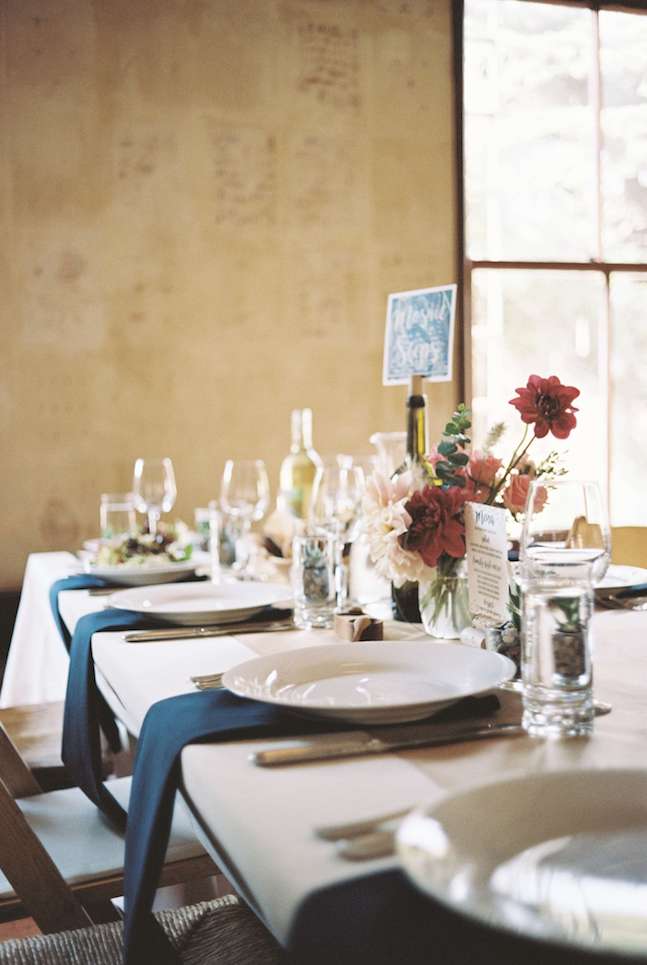 The city will also see a new vegan business arrive in Hamilton-Lauraville this spring.

The Baltimore Business Journal reports that Donut Alliance will open a storefront serving vegan doughnuts in the Northeast Baltimore neighborhood.

“We made a lot of different stuff, but people always wanted more doughnuts,” co-founder Jeff Arenberg said. “There was just not really accessible, yeast-raised vegan doughnuts in the area.”