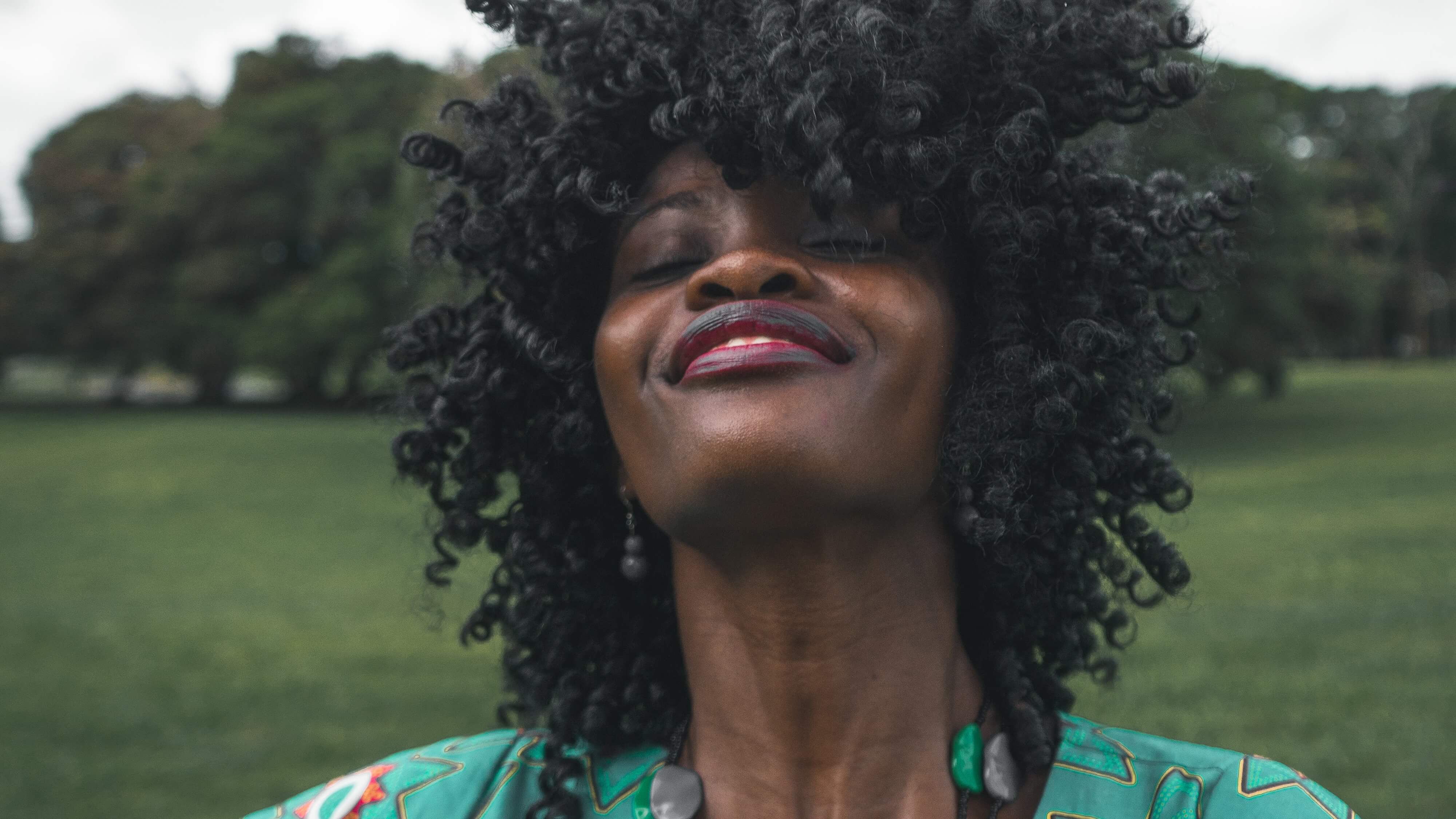 The free event is the city’s premier celebration of vegan food and living with a focus on social justice issues and support of the Black community. Since its inception in 2014, Vegan Soulfest has seen attendance grow at an astronomical rate. According to the organizers, the first year brought in about 1,200 guests, the second year it nearly tripled to 3,500. By the third year, they were at a little over 6,000. That number jumped dramatically to 10,000 at last year’s event.

“We get bigger and better every year,” they added.

This year’s Baltimore Vegan Soulfest took another giant leap, seeing attendance mirror that of other vegan festivals around the world that are also gaining more mainstream festivalgoers.

The event welcomed a wide variety of well-known figures from the vegan community. Grammy award-winning singer and recent vegan, Mya, headlined the event.

The event was co-founded by Naijha Wright-Brown, co-owner and marketing of the local vegan soul food restaurant The Land of Kush, and Brenda N. Sanders, a local vegan and food justice activist who regularly works to provide underprivileged people in the community with access to and knowledge of healthy plant-based food.

The city of Baltimore recently awarded the event recognition for its commitment to promoting social justice and healthy, holistic living.

Baltimore is seeing an uptick in vegan food and businesses. Most recently in the neighborhood of Pigtown, the Greener Kitchen opened its doors. The deli also serves as an incubator for vegan businesses in the region.

And last month, the city hosted its second annual Vegan Week, which highlighted vegan restaurants and vegan menu items at restaurants across the city.

“Restaurants are usually looking to bring new business in and what a way to do this and appease a market you might not be catering to right now,” she said. The city also ran a special vegan week in February overlapping with Valentine’s Day.