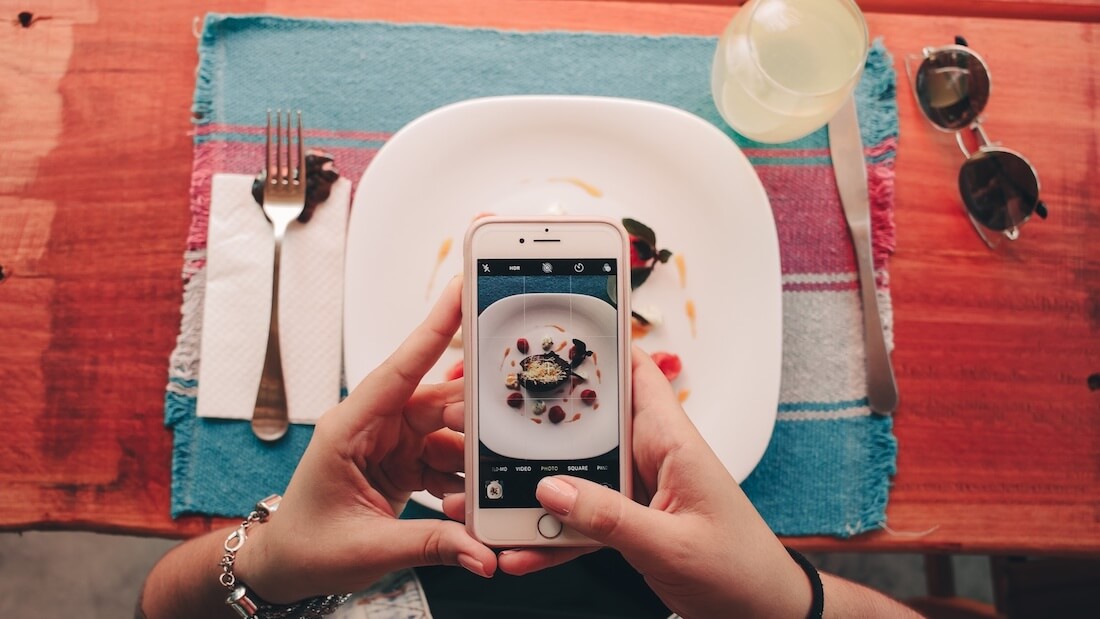 Local news source The Baltimore Sun reports that a total of 20 local restaurants throughout the city participated in the event. All restaurants, both vegan and omnivore, were welcome to join in on offering a special menu of at least two plant-based dishes.

“Restaurants are usually looking to bring new business in and what a way to do this and appease a market you might not be catering to right now,” said event co-founder and co-owner of local vegan soul food restaurant The Land of Kush, Naijha Wright-Brown. According to data collected by the Vegetarian Resource Group, nearly 40 percent of Americans choose to order vegan in restaurants, regardless of diet.

According to Wright-Brown, both the community and businesses have been highly receptive to the event. During the previous Vegan Restaurant Week, some customers had walked into restaurants in hopes of finding plant-based specials. Steve Hock, owner of the Catonsville-based salad, poke, and acai bowl restaurant Farmhouse Greens, said that he signed up for this year’s event after customers inquired last year.

“We like to promote the products that we’re getting from our vendors. I think it’s good for all of us in our community,” Hock said. “Anything health and goodness in a bowl we do.”

Due to the success of the first Baltimore Vegan Restaurant Week, Wright-Brown hosted a winter edition last February. Additionally, she is the co-founder of Baltimore Vegan Soulfest, an event created with the intention of uplifting vendors, speakers, musicians, doctors, and more in the local and Black vegan community.

Wright-Brown co-founded the event with Brenda N. Sanders, the executive director of the public health organization Through Better Health, Better Life. She also runs Eating for Life, a program that runs free holistic,  healthy living workshops for people living in low-income communities and is a founding member of PEP Foods, Inc., a collective of local vegan activists and business owners who are working towards food justice. She also regularly organizes initiatives to support those interested in transitioning to a plant-based diet.