In a bid to improve its impact on the planet, a supermarket in Thailand is displaying its produce in banana leaves instead of plastic wrap.

Rimping supermarket in Chiang Mai, Thailand, is behind the initiative. Images of the eco-friendly packaging were posted online by the local real estate company Perfect Homes. The social media post attracted widespread attention and praise for the grocery store, Forbes reports.

Rimping wraps various vegetables in pesticide-safe banana leaves, fastening the leaves with a flexible piece of bamboo. The banana leaves feature stickers, meaning the wrapping is not entirely free from plastic but Forbes maintains that the initiative still drastically reduces the amount of plastic used. Banana leaves are effective replacements for plastic since they are large, thick, and malleable enough to be folded without tearing. 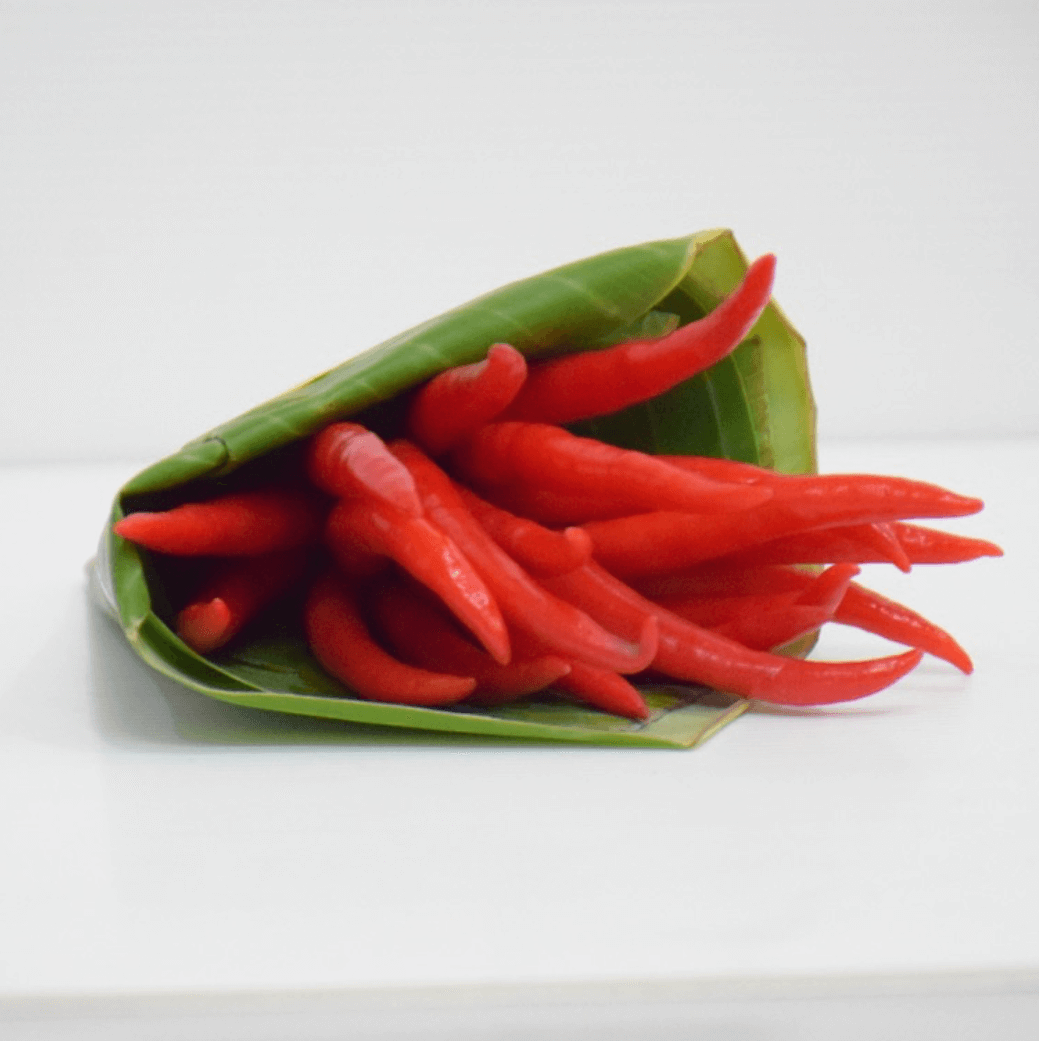 The publication notes that in tropical locations like Thailand, banana leaves are easily obtained and can be collected for free, whereas in other locations, using banana leaves in place of plastic could prove to be vastly more expensive. “However, using local biodegradable products could be a good alternative in locations where bananas don’t grow,” Forbes comments.

Banana leaf packaging is not exclusive to Thailand. In Mexico, tamales are sometimes wrapped in banana leaves. In southeast Asia, they can be used to wrap sticky rice. 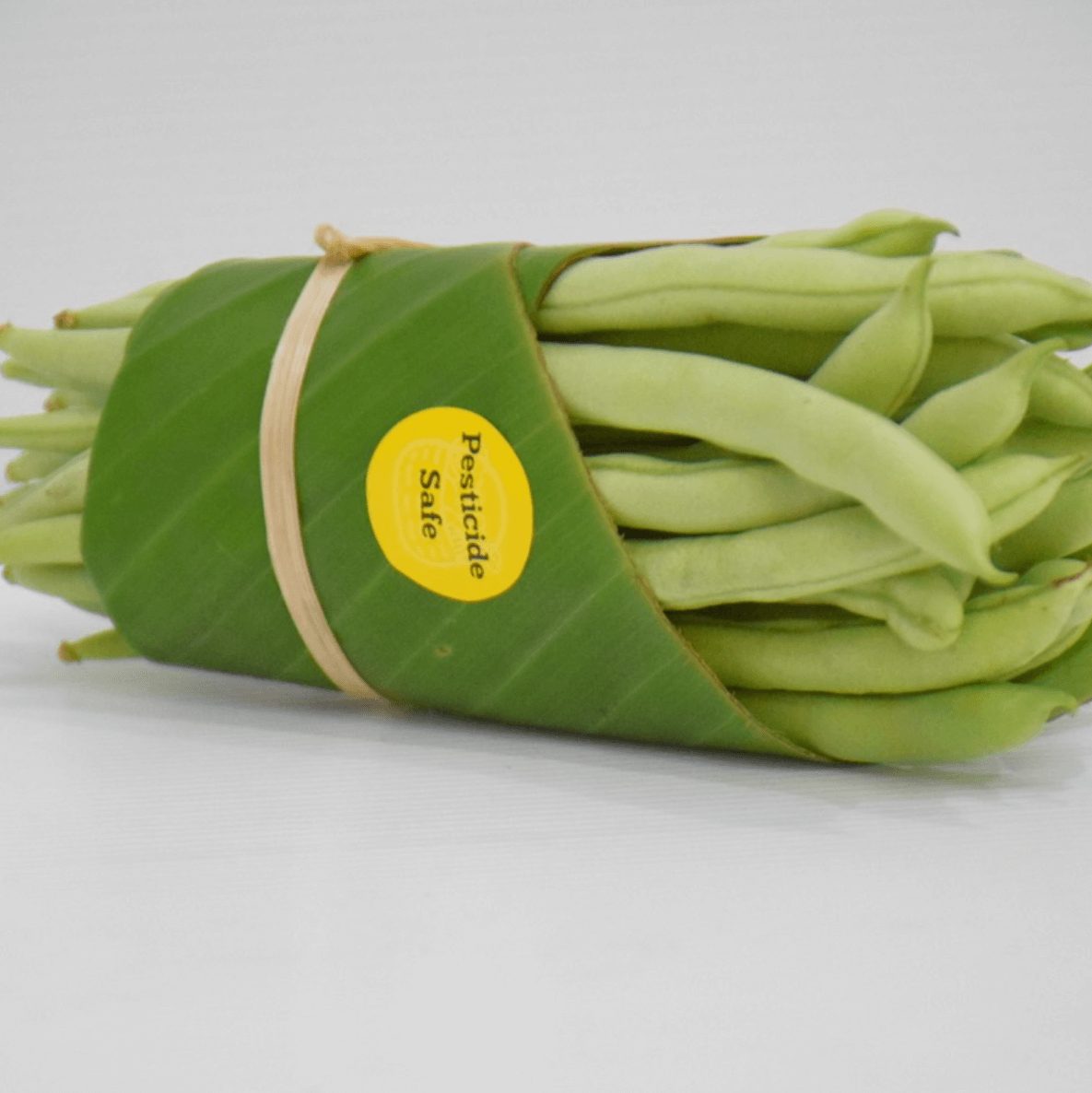 Plastic pollution is a problem of increasing concern. Only 9 percent of the 9 billion tonnes of plastic ever produced has been recycled, Forbes highlights. “This, along with projections of rapidly increased plastic manufacturing, has led to global attention to single-use plastics,” the publication says.

According to estimates from the United Nations Environment Programme, by the year 2050 there will be 12 billion tonnes of plastic in the ocean, landfills, and the environment.

The rising urgency of the problem has motivated many companies to implement change. This month, the UK’s largest supermarket chain Tesco announced it would trial removing the plastic packaging from its produce sections in some stores. By 2025, the company aims to make all of its packaging entirely recyclable.

Fellow British supermarket chain Iceland has pledged to be plastic-free by 2023 and in north London, Thornton Budgens recently became the first supermarket in the UK to introduce an entirely plastic-free zone.