Former President Barack Obama took to Twitter today to address the climate crisis. This comes in response to the Trump administration’s rollback of the nation’s biggest effort to combat climate change.

On Tuesday, the Trump administration released new fuel-efficiency standards for cars and trucks. In a win for the oil and gas industries, the rollback spares automakers from having to meet gas mileage and emissions requirements that were mandated in 2012.

“All of us, especially young people, have to demand better of our government at every level and vote this fall,” he added.

There will likely be litigation by environmental groups challenging the loosened fuel-economy standards.

“Gutting the clean car standards makes no sense. It will harm the air we breathe, stall progress in fighting the climate crisis and increase the cost of driving,” Gina McCarthy, President of the Natural Resources Defense Council, said in a statement.

“We’ll be seeing the Trump administration in court,” she added. 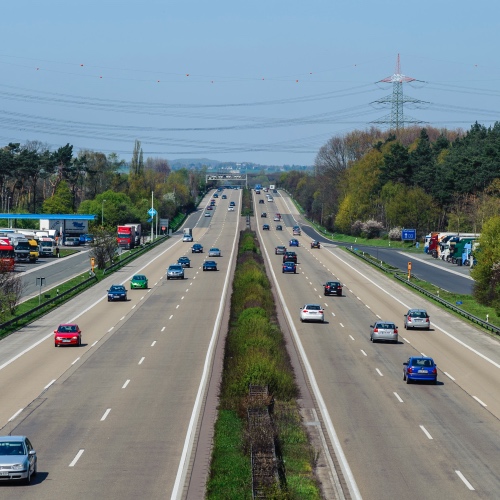 The Environmental Protection Agency and the Department of Transportation prepared the new rule. It allows fuel economy and emission standards to increase by 1.5 percent annually. The current rule requires an increase of 5 percent per year.

The reversal of Obama-era fuel standards will undo policies that require automakers to sell vehicles that release fewer smog-forming pollutants into the air.

The new standards will likely result in a major increase in greenhouse gas emissions. This will, in turn, worsen the effects of climate change.

“We are delivering on President Trump’s promise to correct the current fuel economy and greenhouse gas emissions standards,” EPA Administrator Andrew Wheeler said in a statement.

Opponents criticized the new rule because the Trump administration released it amid the current coronavirus pandemic. Some argue the rollback could worsen the public’s health during a time when countless people are already sick.

The new standards are scheduled to take effect later this year.