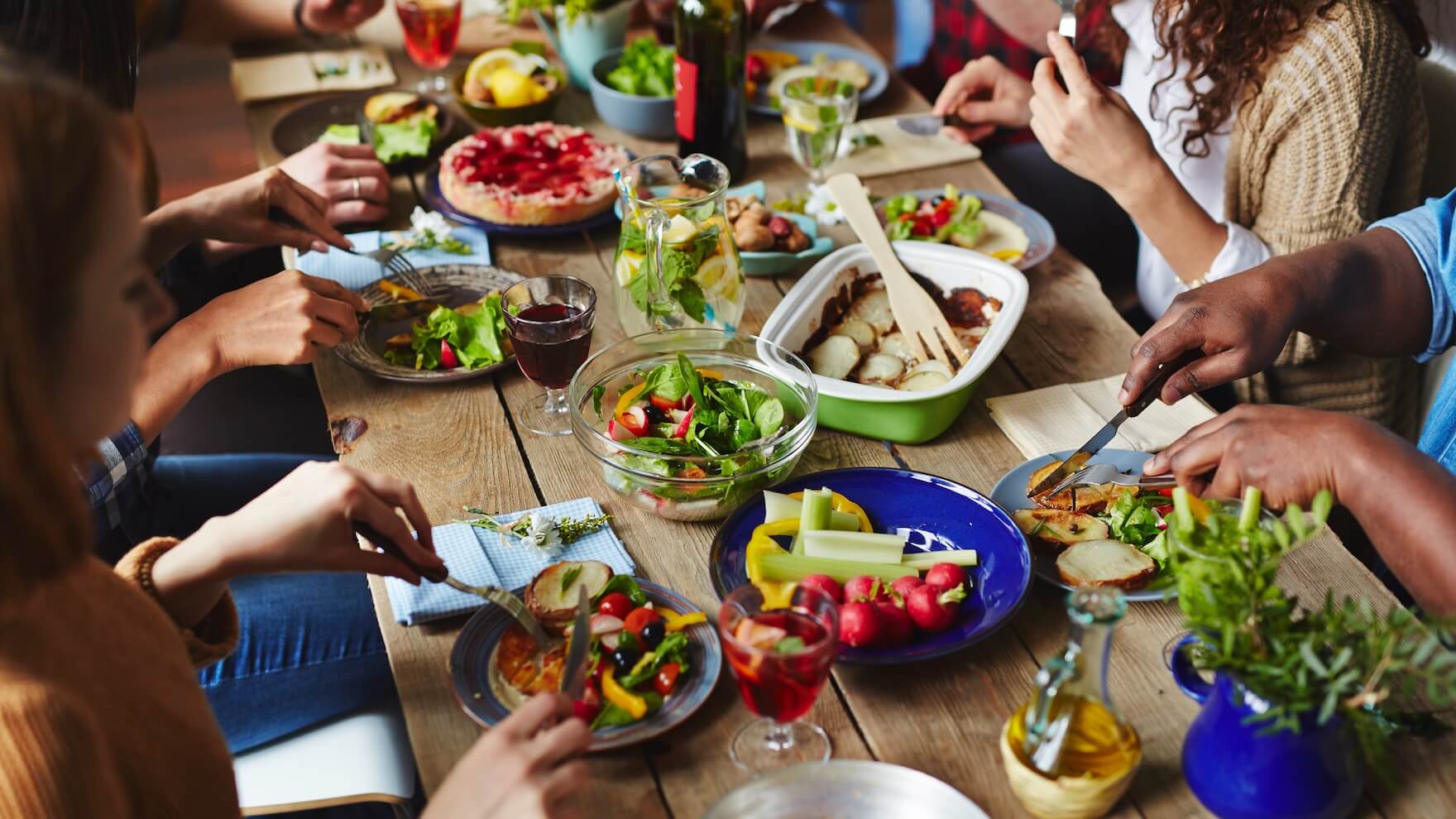 Portuguese-inspired flame-grilled chicken chain Barcelos has seen sales surge by 50 percent in its Indian locations after introducing a new menu, which is half vegetarian.

Founded in 1993 in South Africa, Barcelos has restaurants in 16 countries around the world, including across Africa, the Middle East, in Canada, and in the UK. In most places, the chain goes by its original name: Barcelos Flame Grilled Chicken. However, the latter part of the title was dropped for the Indian market, according to Rohit Malhotra, the business head of Barcelos’ Indian operations.

The reason for the name change, Malhotra explained to Food Hospitality World, is so that people don’t immediately get the impression that Barcelos is a non-vegetarian friendly brand. The logo was also adapted for this reason, with the cockerel shifted to the side.

The new menu reflects this inclusive attitude, with 45 to 50 percent of the dishes on offer completely meat-free. “We don’t have pork or beef on our menu which are otherwise offered internationally,” explained Malhotra. “All of our veg dishes are well known in the age groups we are targeting.” The brand’s target audience is teenagers, couples, and families, and the new menu is performing so well among them that Barcelos intends to open 20 more restaurants across India by the end of next year.

The brand may soon have competition, however. As the Australian vegan burger chain Lord of the Fries is set to expand into India, launching 100 new restaurants in total. Famous for its vegan fried chicken, burgers, and of course, its fries, the chain will open its first restaurants in India in early 2019, according to the company. “We’ve always known India would be a great destination for us, knowing that much of the culture there is vegetarian,” said the co-founder of Lord of the Fries, Sam Koronczyk.

Not long ago, 70 percent of the population in India was meat-free. However, whilst much of the culture in India is still vegetarian as Koronczyk notes, meat consumption is rising. Indian vegan fried chicken startup Good Dot intends to put a stop to this. Like Barcelos and Lord of the Fries, the food truck company intends to expand across the country, opening 30 new locations that will provide even more veg-friendly options for Indian consumers.