One of the world’s leading chocolate and cocoa manufacturers just banned animal testing. Barry Callebaut revealed it will no longer conduct experiments on animals.

This follows talks with animal rights organization PETA (People for the Ethical Treatment of Animals). According to the group, the Switzerland-based chocolatier will not “conduct, fund or commission any animal experiments” unless they are explicitly required by law.

“Barry Callebaut has unwrapped the golden ticket, and consumers will be delighted,” PETA’s Vice President Shalin Gala said in a release.

According to PETA, the companies have worked with the organization to replace animal tests with non-animal research methods. 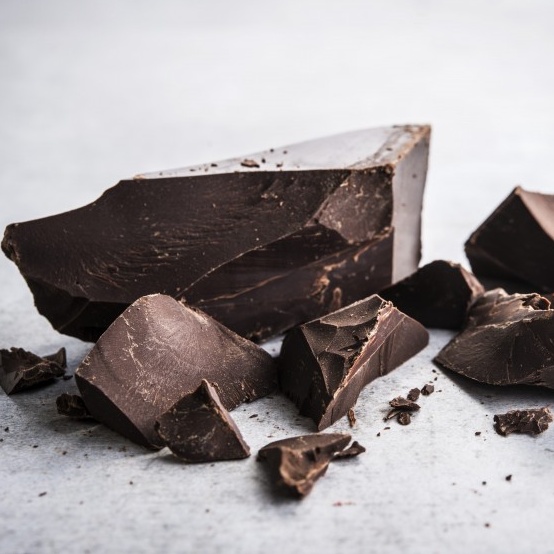 It introduced a 100 percent dairy-free “M_lk Chocolate” alternative to “satisfy the growing consumer demand for plant-based indulgence.” The team developed the bar over the course of two years.

The vegan milk chocolate is part of the company’s new Plant Craft range. This includes a wide range of products, such as cocoa, chocolate, nuts, fillings, and decorations.

The chocolate manufacturer also revealed plans to open a vegan production facility in Schleswig-Holstein, Germany. The factory will be used exclusively to produce its dairy-free chocolate. The facility will be operational in 2021 and its estimated production capacity is tens of thousands of tons.

“The next generation of consumers is looking for experiences that are tasty, healthy and good for the planet,” Pablo Perversi said in a press release. Perversi is the company’s Chief Innovation, Sustainability, and Quality Officer and Head of Gourmet.

He added: “We want to be at the side of industry during the plant-based revolution.”