Battery cage eggs are on their way out of the State of Washington.

Gov. Jay Inslee has signed the strongest protections for egg-laying hens ever passed in any state legislature, the Humane Society of the United States (HSUS) reports. The “historic win” will change the lives of around eight million hens every year.

Under Washington’s new law, the production and sale of eggs from caged hens — even if they were raised outside of the state — will be banned by the end of 2023.

The ruling is a “remarkable win for animals,” according to a blog post by Kitty Block, President and CEO of HSUS.

“In a typical cage facility, each bird has less space than the dimensions of an iPad on which to live her entire life,” she points out. “While cage-free does not equal cruelty-free, this measure will significantly reduce the birds’ suffering.”

The law not only bans cages and demands more space for each bird, it also states that hens must receive “vital enrichments” like scratching areas, perches, and nesting and dust bathing areas. 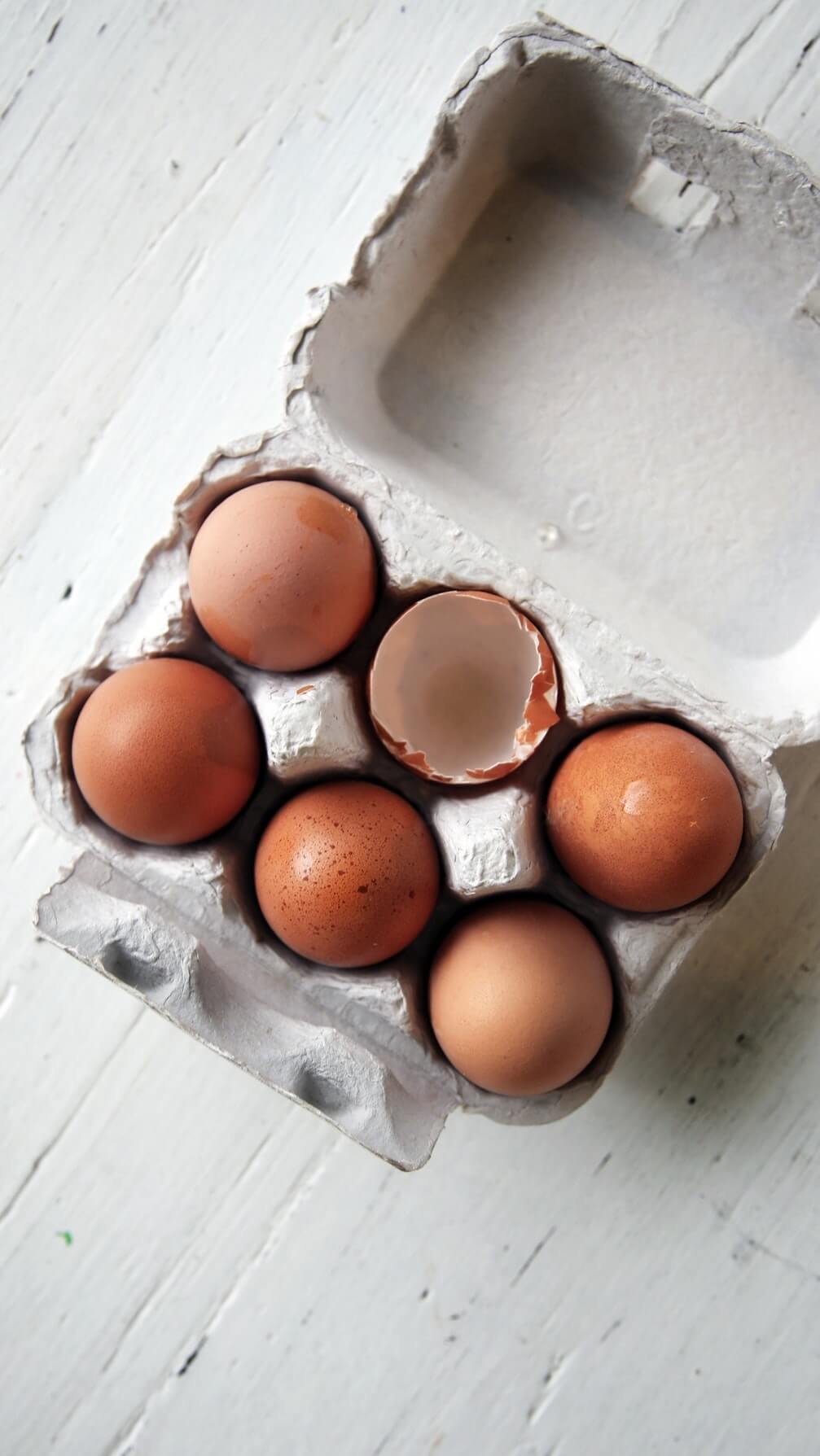 More governments and corporations are “realizing that the future is cage-free,” according to Block, who says that the HSUS played a significant role in the animal welfare-forward ruling.

The HSUS partnered with Democratic and Republican legislators, key stakeholders in the agricultural sector, and other major animal protection groups to bring the bill to life. “It is a remarkable illustration of how good people in all walks of life can come together to create lasting and transformational change for animals,” Block says.

Many are ditching eggs — cage-free or otherwise — altogether, choosing to follow a plant-based diet instead. For last year’s Veganuary, animal welfare and rights were the leading motivators for the 79,000 meat-eaters who took the pledge to go vegan.