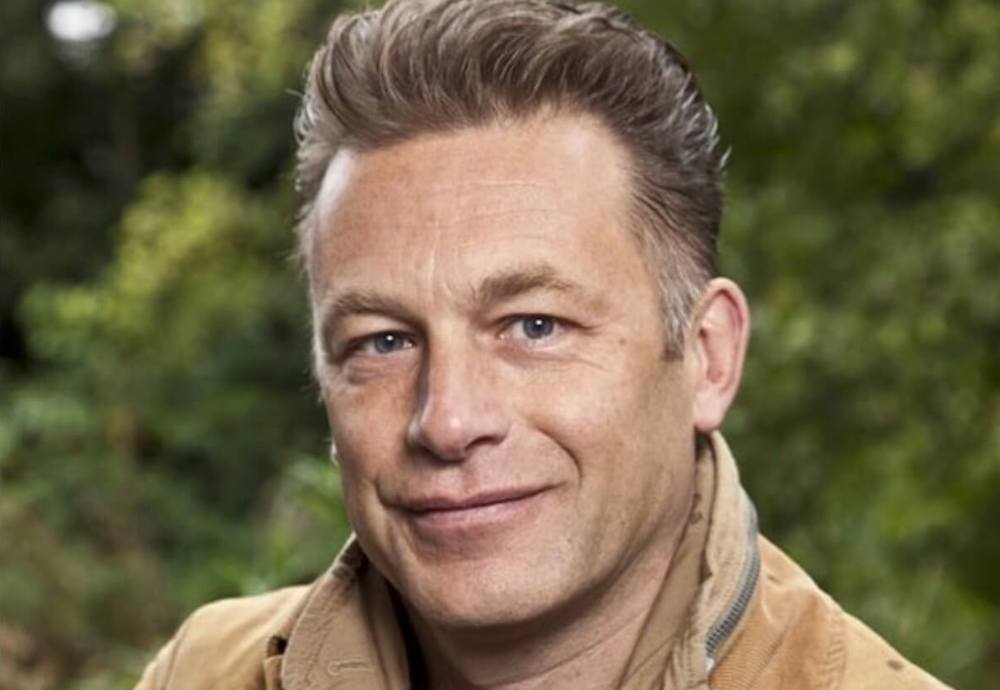 English naturalist, nature photographer, author, and television host Chris Packham believes that nature reserves are not enough to help the nation’s wildlife. Earlier this month, the BBC host embarked on a quest called “Chris Packham’s UK Bio-Blitz” to visit 50 wildlife sites across Scotland, Wales, Northern Ireland, and England in order to highlight the extent to which the country’s native flora and fauna are under threat.

“The UK is home to remarkable and beautiful wildlife and some wonderful habitats but it’s also in big trouble, and in the case of some species this means we are fast approaching the last chance to make a difference,” Packham wrote on the official website.

Over the course of the 10-day field research, Packham carefully documented the rise and fall of various species, which will eventually be compiled in an annual audit.

“It will celebrate some conservation successes but also reveal some of its failures. It will show that nature reserves are not enough and it will prove we need a healthier wider environment. A healthier countryside,” Packham continued. According to the British Trust for Ornithology, farmland occupies more than 70 percent of land in the UK, which has had a devastating impact on wild bird populations, which have plummetted by 54 percent since the 1970s. This has also impacted butterflies, whose populations have declined by 34 percent since the 1990s.

There’s just one more day of the Bioblitz tour, but the work continues up and down the country. If you want to help, as so many of you do, please please please tap the link in my bio and donate to support the hardworking conservation heroes I’ve met over the past week. We can’t do it without you, and the natural world is calling for help. Thank you! #WeWantWildlife

According to the BBC, Packham visited just one farm throughout the trip: Papley Grove, which is owned by the chairman of the Nature Friendly Farming Network (NFFN), Martin Lines. The organization acts as a platform for farmers and the public to come together to promote sustainable, nature-friendly farming on a national level, a line of thinking that Packham agrees with. “We need to appreciate the role of farmers in protecting and supporting wildlife,” he said.

Founded last year, the NFFN believes not only that farms that support wildlife can be sustainable, but also that the nation is at a critical time regarding its agricultural future. Rather than disrupt native wildlife, the organization wants farmers to learn that their farms can also act as ecosystems to flora and fauna.

A dedicated ally to animals, Packham has publicly spoken out about how badger culls are not only cruel to the animal, but also disruptive to natural ecosystems. He is also staunchly opposed to hunting. Last March, he expressed empathy towards farmed animals when he called for meat, egg, and dairy products to be labeled with realistic depictions of what goes on inside a factory farming.

For updates on Packham’s audit of UK nature reserves, visit his official website.