Updated November 28, 2019. A new documentary investigating meat and the environment has aired on the BBC.

Presented by Liz Bonnin, “Meat: A Threat to Our Planet?” explores the climate crisis and the contributing role of the meat industry.

Many scientists now acknowledge the connection between the meat industry and climate change. Last year, the biggest-ever food production analysis revealed that going vegan is the single biggest way a person can reduce their impact on the planet. 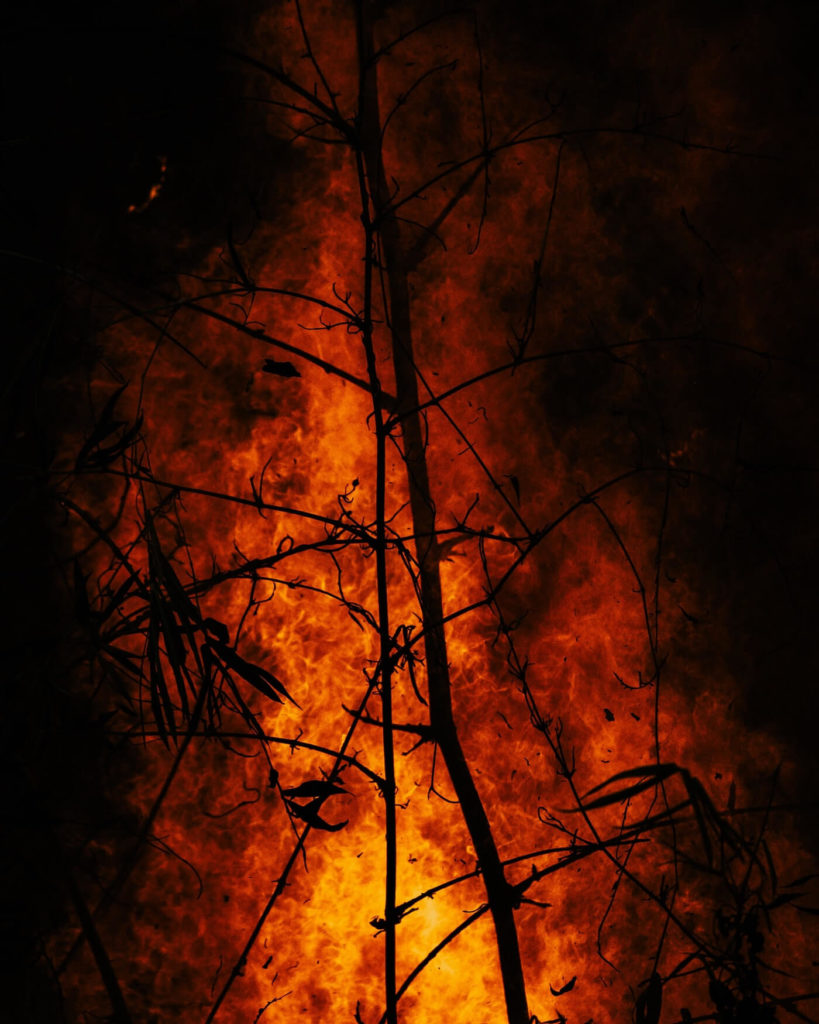 Meat’s Threat to the Planet

In October last year, the United Nations Environment Programme labeled tackling meat consumption as the world’s most “urgent problem.” In the last few months, reports of fires in the Amazon rainforest have dominated headlines. Some of these fires are linked to cattle ranchers clearing land for beef production.

According to the Brazilian National Institute for Space Research, there have been 41,000 recorded fires so far this year.

In “Meat: A Threat to Our Planet?,” we witness Bonnin fly over the burning rainforest. She told the Irish Mirror that during the trip she “began to understand the role that the Amazon plays to our health.”

She explained, “by the time I was in that plane, it’s hard to put into words the harrowing realization of what each of us is responsible for. The stark realization of just how much we’re destroying it and what that means for your future.”

Bonnin herself has since given up red meat and believes she is on the path to vegetarianism. She thinks the documentary will help viewers to reevaluate their dietary habits — if they haven’t already.

“We’re not telling people what to do and to turn vegetarian. I think inherently we are evolving in our understanding of how our relationship with the planet potentially needs a little bit of a harder look. If we can just make gradual changes, it will go a long way,” she said.

She understands not everyone can immediately overhaul their diets. “Of course livelihoods come into it, economics comes into it, human health comes into it, welfare comes into it,” she added. “But what we set out to make, and I hope what we achieved, is to inform and to educate about what exactly meat production does to the environment.”

“Meat: A Threat to Our Planet?” aired on BBC on November 25.