13 million people tuned into the BBC’s groundbreaking new documentary series Blue Planet 2. Narrated by David Attenborough and taking 4 years to film and produce, the series gave a unique insight into underwater ecosystems. Viewers learned about fish that use tools, fish that jump out of the ocean to eat flying birds and vibrantly colored anemone at the bottom of the Atlantic seafloor.

The BBC’s colossal commitment to the show means that this documentary is more than just entertainment. For viewers and scientists alike, the footage is not only educational but also revolutionary. The documentary showed us the oceans at their most beautiful and the creatures in them as sensitive, intelligent and sentient beings. 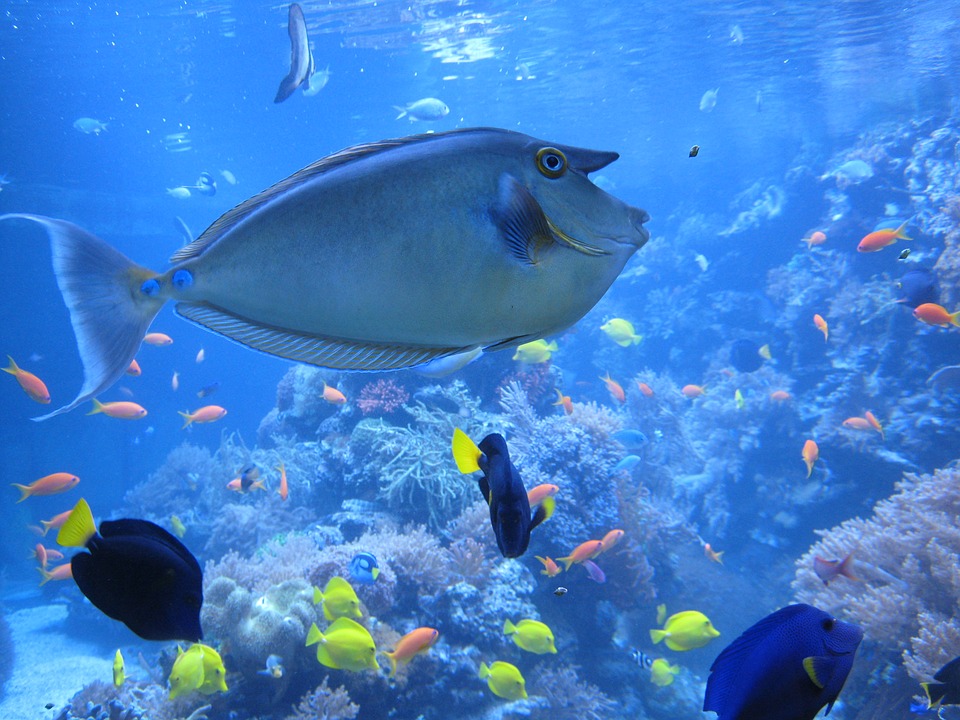 With revolution comes responsibility and the BBC did not shy away from their discoveries. Every episode featured the impact that human life is having on the oceans. Episode four featured heartbreaking footage of a hawksbill turtle entangled in a plastic sack. In another episode, the crew traced plastic ducks which had fallen into the sea when a cargo ship sank – the 7000 ducks were found all over the world’s oceans and as deep as the Mariana trench.

Perhaps the most shocking footage was of a pilot whale swimming around with its dead calf – refusing to let the corpse sink. Scientists think that the calf had been killed by its mother’s contaminated milk.

Attenborough’s commentary gives us more information: “In top predators like these, industrial chemicals can build up to lethal levels. And plastic could be part of the problem. As plastic breaks down, it combines with these other pollutants that are consumed by vast numbers of these marine creatures”. Seeing a whale grieve for her calf is shocking but confirms what we already know – creatures are loving and sensitive.

But it was Sunday night’s final episode that really hit home. The grand finale was entitled ‘Our Blue Planet’ and was dedicated entirely to human’s impact on the oceans. 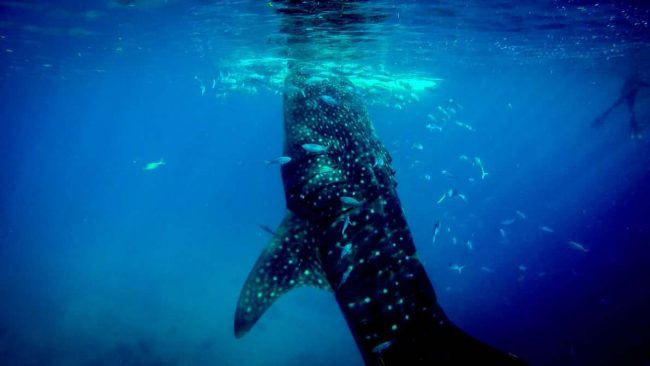 One sequence returned to a magnificent animal that had been featured earlier in the series: the wandering albatross. Lucy Quinn of the British Antarctic Survey Team, which studies the birds’ feeding habits, tracks where they hunt (thousands of miles out in sea) and what they consume. A shocking shot shows some of the ‘waste’ that Albatross chicks had regurgitated: from a full plastic bag (the type you might put your loaf of bread in) to a rice packet, these Albatross had been forced to consume our waste. After seeing these huge items of plastic waste, viewers were also shown the carcass of a dead chick, which had died after having its stomach pierced with a plastic toothpick. From large to small items, the message was clear: plastic is killing our wildlife.

This sequence was one of many reiterating the same message: reduce plastic waste. And while this is a noble and important message, Attenborough and the producers also featured footage of another ocean-destroyer – fishing – without intimating any such hard-hitting message about what we can do to prevent it. The show opened with orcas and humpback whales hunting herring in the Arctic sea. Footage followed Norwegian fishermen and tracked the Norwegian government’s decision to impose fishing restrictions in the 1950s due to a depletion in herring numbers and a rise in orca hunting (herring fishermen’s main rivals). Norway’s fishing restrictions are trailblazing but, as Attenborough points out, it is estimated that ‘over a third of the world’s fisheries are being over-exploited’. Attenborough’s solution is to ‘carefully manage’ the fisheries – an excellent message for governments and world leaders but less helpful for the vast majority of viewers who do not have any hand in how large-scale fisheries operate. 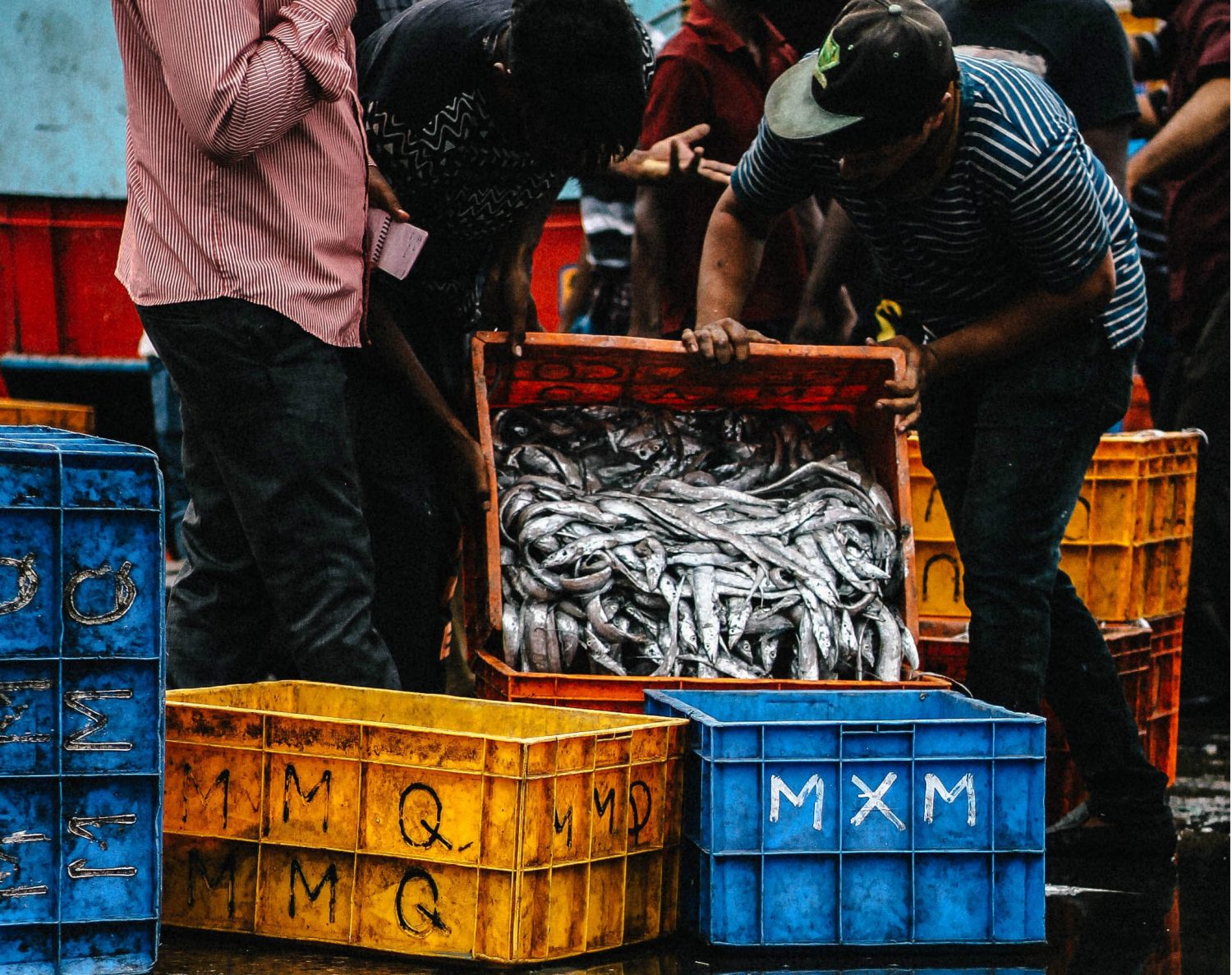 The programme also highlighted other risks to large-scale fishing. The orcas in Norway, in a bid to adapt to our fishing habits, gather around the fishing nets and wait for the herring that slip out. This dangerous tactic leads to orcas becoming trapped in the net. Although Norwegian law insists that fishermen must ask for clearance to release their net to free trapped orcas this can sometimes take too long and orcas can die of exhaustion. Furthermore, it is negative evolution in practice: apex predators are becoming scavengers because of our desire to eat fish. Attenborough describes this as a ‘worrying change in their behavior’ but, once again, no solution is offered for viewers and the idea that eating less fish might help halt these changes is not even mooted.

Attenborough asked us: ‘Is time running out?’ to save the oceans but he failed to answer the question with practical solutions to help individuals start to repair the devastating damage that we have caused. We are urged to make small changes (‘It comes down to us each taking responsibility for the personal choices in our everyday lives’) but short of reduce, reuse recycle – a message that has been around for decades – the programme offered no practical advice about how to protect these beautiful animals and ecosystems. One can’t help but feel Attenborough has once again missed a trick and failed to recognize veganism as the future of environmental protection.