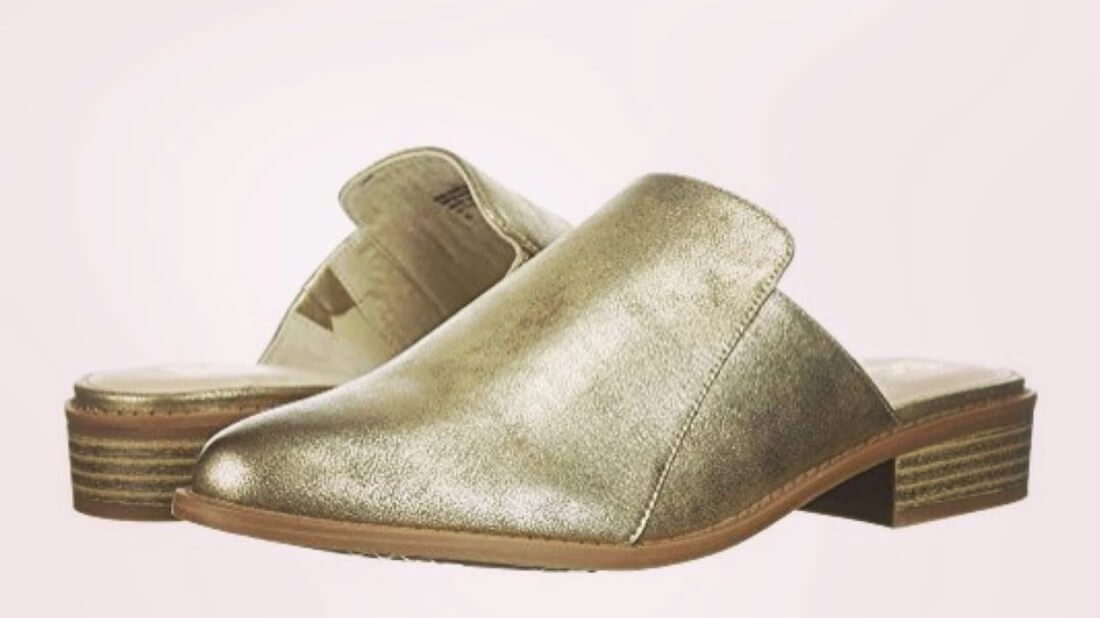 Cruelty-free fashion is on the rise like never before, showing consumers that animals don’t have to suffer in the name of style. Accordingly, popular shoe brand BC Footwear is ditching leather and turning vegan for the animals.

On its website, the “Born in California” brand announced, “We want to do our part to minimize the suffering of animals.” The LA-based footwear company is vowing to make all of its shoes using 100 percent animal-free components, based on a PETA-approved standard.

Founded in 2002 and known for its laid-back look, the brand claims that a BC customer “is not afraid to make a statement, or stand up for what she believes in.” The company, in its move to fully vegan footwear, is setting an example of this, taking a stand against animal cruelty in the fashion industry.

However, while stepping away from traditional materials like leather, the brand is maintaining its high standards and style. It claims that its footwear now allows customers to “indulge in [their] favorite trends and feel great about [their] choice of completely cruelty-free vegan shoes.”

Indeed, boasting a range of footwear styles – from sandals to heels to boots to flats – there are shoes to suit everyone. And, as well as being cruelty-free and fashionable, all shoes are made with comfort in mind. According to BC, the brand works closely with the “best shoemakers in the industry” and equip every pair with high-performance insoles.

THE GROWTH OF VEGAN FASHION

BC Footwear is one of many companies following the cruelty-free fashion trend. Recently Burberry announced its decision to drop fur from its designs altogether, following other major brands like Gucci, Versace, Belstaff, and DKNY, who also ditched fur over the last few months. Even London Fashion Week is set to be completely fur-free.