A new report predicts that the beef industry and the dairy industry could “totally collapse” by 2030.

RethinkX analyzes and forecasts the “scope, speed, and scale of technology-driven disruption” and how this disruption will impact society. In a report titled “Rethinking Food and Agriculture 2020-2030,” the independent think tank lays out how new technologies will cause the beef industry and the dairy industry to fall. Other livestock markets, such as fish, chicken, and pig, will follow.

The report says precision fermentation and a production model called Food-as-Software are about to change the food industry as we know it.

This production system sees foods engineered by scientists at a molecular level and then uploaded to databases; food designers around the world — who will work like software developers — can access the databases. “Instead of growing a whole cow to break it down into products, food will be built up at the molecular level to precise specifications,” says a press release.

“This will result in a far more distributed, localized food-production system that is more stable and resilient than the one it replaces,” says the report.

“The new production system will be shielded from volume and price volatility,” it adds.
“[This is] due to the vagaries of seasonality, weather, drought, disease, and other natural, economic, and political factors.”

The Impact on Health and the Environment

Foods created via the new production system will have more nutritional benefits than those currently produced via animal agriculture. Switching to these foods could have a profound impact on human health and save healthcare systems billions.

RethinkX explains that foodborne illnesses and diseases and health conditions like heart disease, obesity, cancer, and diabetes — which studies have all linked with animal products — currently cost the U.S. $1.7 trillion every year.

The impact on the environment will also be significant. Currently, animal agriculture is responsible for a multitude of environmental issues. Greenhouse gas emissions are high, as are rates of deforestation; the Amazon rainforest fires are linked to cattle ranchers clearing land for beef production.

RethinkX predicts that U.S. greenhouse gas emissions from cattle will drop by 60 percent by 2030. By 2035, they could drop nearly 80 percent. Modern foods will be up to 100 times more land-efficient than animal-derived products. They will also be 10 to 25 times more feedstock-efficient, 10 times more water-efficient, and 20 times more time-efficient.

With the new report, RethinkX wants to “start a conversation” around the future of food, says co-founder Jamie Arbib.

“We are still early in the disruption cycle,” he said in a statement. “And projections are just that, but we believe our framework, methodology, and findings are more accurate than those produced by linear models that risk locking in expensive, obsolete, and uncompetitive assets, technologies, and skillsets.”

“To unlock the full potential of this and every other technological disruption, we need to embrace an approach that better reflects the complex, dynamic, and rapidly-changing world we live in,” he added. 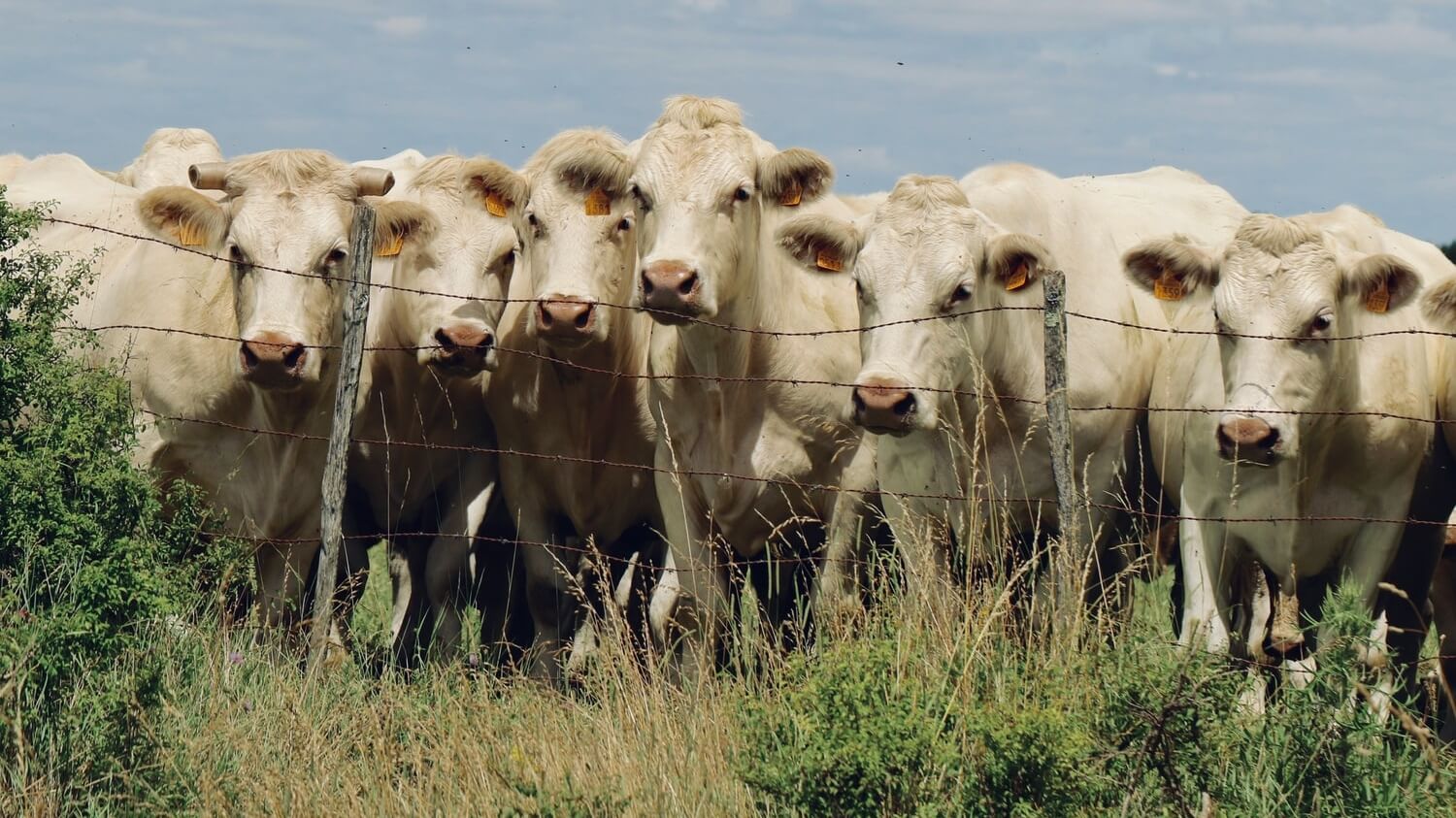