In a bid to encourage millennials to eat more meat, the beef industry has launched a new campaign that’s actually not new at all. They have revamped the ‘Beef: It’s What’s for Dinner’ advert from 25 years ago, but given it a modern twist, because as much as millennials love their plant foods, they also love technology. The advert also has an ‘Old Macdonald Had a Farm’ theme to it, to appeal to a millennial’s inner child, and hopefully that child’s love for burgers.

In conjunction with the new TV ad, there is also a new website detailing recipes, beef’s nutritional profile and information about cuts of beef.

This campaign comes at a time when people in America are choosing to consume less red meat. From vegans, the rise of the flexitarian, and people who have adopted Meatless Mondays, Generations Y and Z are likely to be the most plant-based generations the beef industry has seen.

The TV advertisement and the website both aim to combat the information millennials now have access to about the meat industry. The ad encourages people to eat beef for ‘dinner, and maybe breakfast, lunch and even the occasional snack‘ despite the fact that accredited health organizations advise against consuming too much red meat due to its carcinogenic properties. 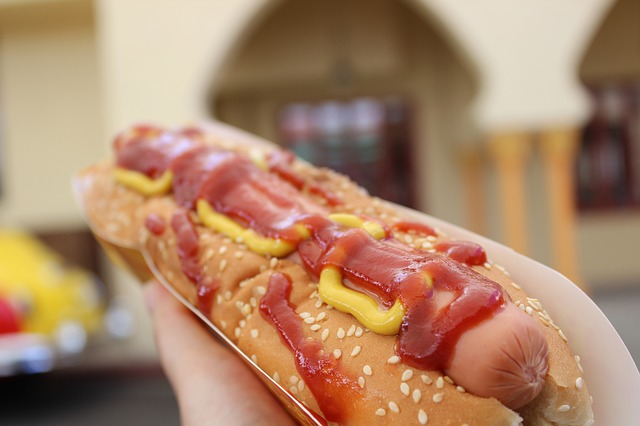 The TV ad attempts to suggest that the cows are happy and well looked after, but Generations Y and Z also have access to information to the contrary, and increasingly millennials are becoming more concerned with animal welfare and animal rights.

The advert is unlikely to sway millennials, who are not only concerned about the health impacts of animal agriculture, but also the effect that it has on the environment and the treatment of animals in the agricultural system.