Belgium will soon be home to a vegan French bakery called French Made Pâtisserie.

The dairy-free bakery began as a pop-up tea room. It was launched by 33-year-old Jennifer Paris, who started out by making gluten-free and vegan pastries for her friends.

She told Dutch newspaper Het Laatste Nieuws (HLN) that she wanted to focus her pop-up on allergy-friendly pastries and cookies to cater to more people.

Paris replaces butter with sunflower oil and cow’s milk with plant-based rice milk. She adds more rice milk when a recipe would normally include eggs.

After a successful pop-up, Paris went looking for a permanent location for her vegan business. She decided on a house in Tienen, Belgium. The spacious building was a hotel in the 1950s and later, a doctor’s office. “I can live here with my family and run the shop and tearoom on the ground floor,” she said to HLN.

The shop will offer calissons — a traditional French candy made of the paste of candied fruit like oranges — as well as macarons and donuts. Vegan chocolate spread and sandwiches will also be available. 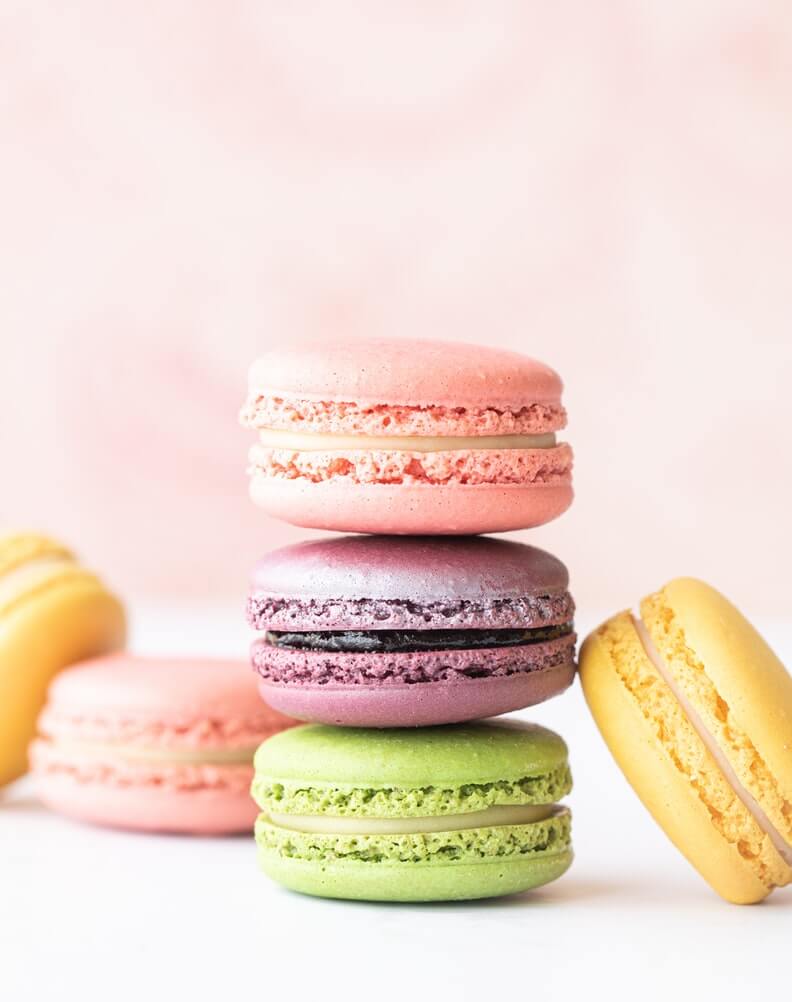 A French bakery in Belgium is making vegan macarons.

As well as running the shop, Paris plans to host Sunday brunch and high tea. She also revealed to HLN, “we are renovating the cellar where the hotel kitchen was. There will be a studio where I will give workshops.”

She continued, “during the school period, children can then come and make their own sweets on Wednesday from 2 to 4 p.m. Adults can follow a course two Sundays a month from 5.30 pm to 9.30 pm. During the week you can hire ‘French Made Pâtisserie’ for company or private parties.”

When Belgium updated its nutritional guidelines in 2017, it moved red meat to the junk food category. The food pyramid encouraged people to consume water, vegetables, fruit, nuts, and tofu daily and dissuaded the public from regularly eating meat by placing it at the bottom.

French Made Pâtisserie will open its doors in Tienen this month.