Ben Affleck might have hired a personal chef to help him eat vegan.

The rumor was started by NW, a weekly Australian tabloid magazine. In this week’s edition an article “Ben’s Cooking Up A Hot New Romance” claimed that Affleck is dating personal chef Gabrielle Coniglio — which was refuted by Affleck’s spokesperson, Gossip Cop reports.

But Affleck’s team didn’t say that the 28-year-old chef isn’t currently working for the 46-year-old Academy Award winner. Coniglio was reportedly hired because Affleck wants to eat more plant-based food. The chef isn’t vegan, but is said to have experienced cooking plant-based. 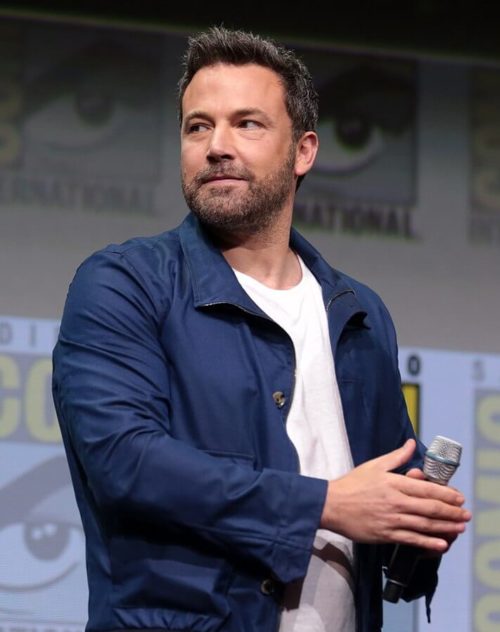 Probably not. If Coniglio was hired to make vegan meals, it could be that he, like many other celebrities, is turning to plant-based food to get healthier. Many experts regard a plant-based diet to be one of the healthiest ways to eat. A growing body of evidence points to how a whole food vegan diet can lower one’s risk of heart disease, type-2 diabetes, and certain forms of cancer. A recent study from Harvard University found that men have an added bonus: being more fertile. Men who ate more plant-based food were found to produce 25.6 million more sperm than men who followed a traditional, meat-heavy Western diet.

Affleck appeared in a number of Kevin Smith films, including “Dogma,” “Mallrats,” and “Chasing Amy.” Smith adopted a plant-based diet in early 2018 following a major heart attack. He praised the diet for his healthy new lifestyle but later embraced the ethical side of not eating animals, thanks to his daughter Harley Quinn Smith.

Affleck’s ex, Jennifer Garner, is a co-founder of the plant-based, organic, cold-pressed baby food brand, Once Upon A Farm. Garner isn’t a vegan herself, but seems to enjoy plant-based meals once in a while. She shared a video of herself making dairy-free cashew cheese sauce earlier this year and has praised vegan actor Jessica Chastain’s cooking in the past.