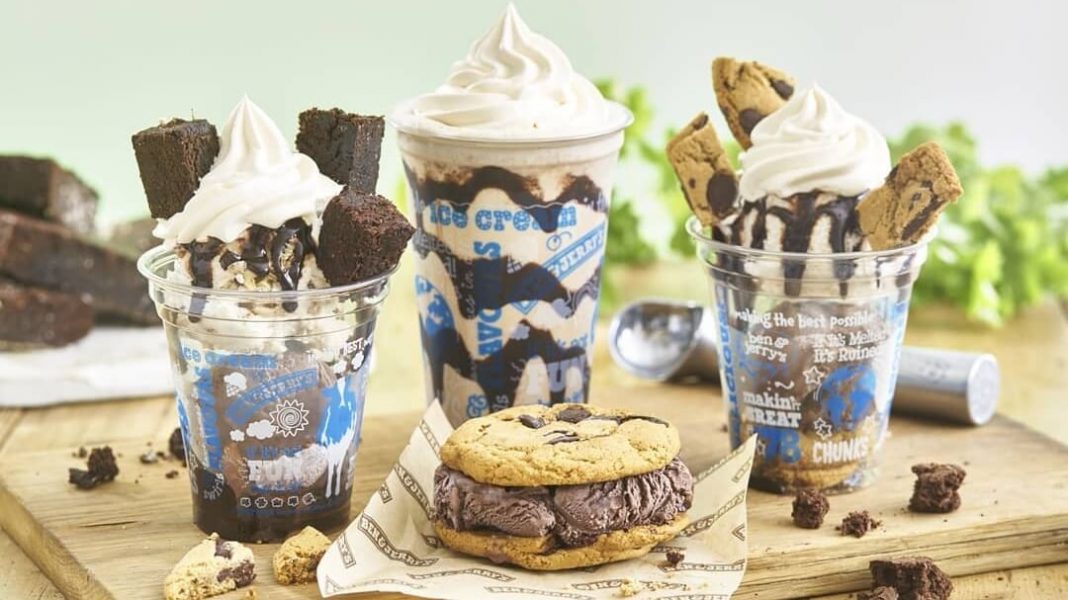 Ben & Jerry’s has made its vegan almond milk ice cream menu a permanent fixture at its Soho scoop shop. The menu was originally launched as limited-edition last November, but has been made permanent in honour of Veganuary, the London Post reports.

While the non-dairy flavours are not yet listed on the scoop shop website, it appears that all four options are available.

Yes, our NEW flavour Coconutterly Caramel’d #NonDairy is hitting freezers in January… BUT you can buy it now -exclusively in our #London Soho Scoop Shop! Link in bio

“We’ve been churning on this for years, trying to recreate the luscious flavors and satisfying creaminess that set Ben & Jerry’s dairy collection apart and we think we’ve cracked it with a taste like no udder – we think this tastes so good that our Non-Dairy fans won’t miss what’s missing,” the company said in a statement. “This flavor delivers it all—from caramel swirls to chocolatey chunks and…well…we’re coconutterly in love with this one!”

Ben & Jerry’s currently has nine vegan flavours available in the US and is also available in Singapore and Australia. The brand said that its foray into the non-dairy ice cream market was sparked by demand.

“We asked you. Lots of you. Some of you are committed to a vegan lifestyle, while others can’t or would rather not eat dairy,” the company wrote on its website. “And all of you are missing the indulgent frozen delights you wish you could enjoy. We knew that with some hard work and experimentation we could deliver the taste and creamy texture you’ve been craving. So we did.”