Wild Earth just wrapped up its Series A with an investment of $11 million, raising its total funding to $16 million. The investment was led by VegInvest, a venture capital firm that supports companies working to redirect the food system toward veganism. It’s currently invested in JUST and Veggie Grill.

VegInvest thought up the vegan office space in 2017, envisioning that Outermost House would be a “global innovation hub” for plant-based tech companies, a press release explains. 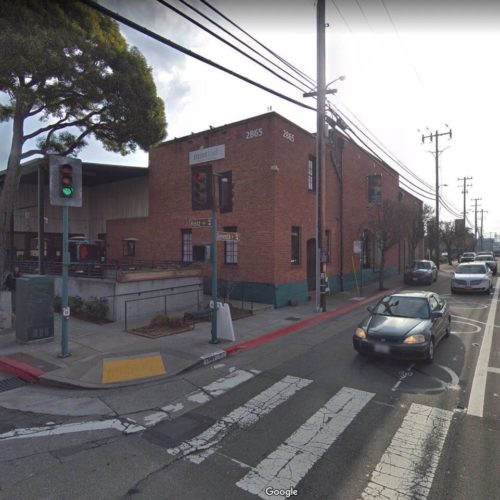 The vegan dog food brand told LIVEKINDLY that the “giant” office space is made up of three buildings that will feature more than 100 work stations and multiple labs. One building is currently a warehouse but will be turned into a research and development technology space, featuring some “amazing” technology that is not usually available to smaller companies.

The space, which is pitched as a WeWork for vegan companies, allows for “massive growth,” Wild Earth’s chief marketing officer Florian Radke said to LIVEKINDLY.

The hub will host workshops and meet-ups to help inspire ideas within the plant-based food scene. “The space has already benefited Wild Earth to move faster on our dog food project and to make sure that we will hit the market in September with our first fungi based full dog food!” Radke said. The new product will join the company’s existing Good Protein Dog Treats.

Non-vegan food is not permitted at the facility unless it is for research purposes, however, employees are allowed to bring their dogs. 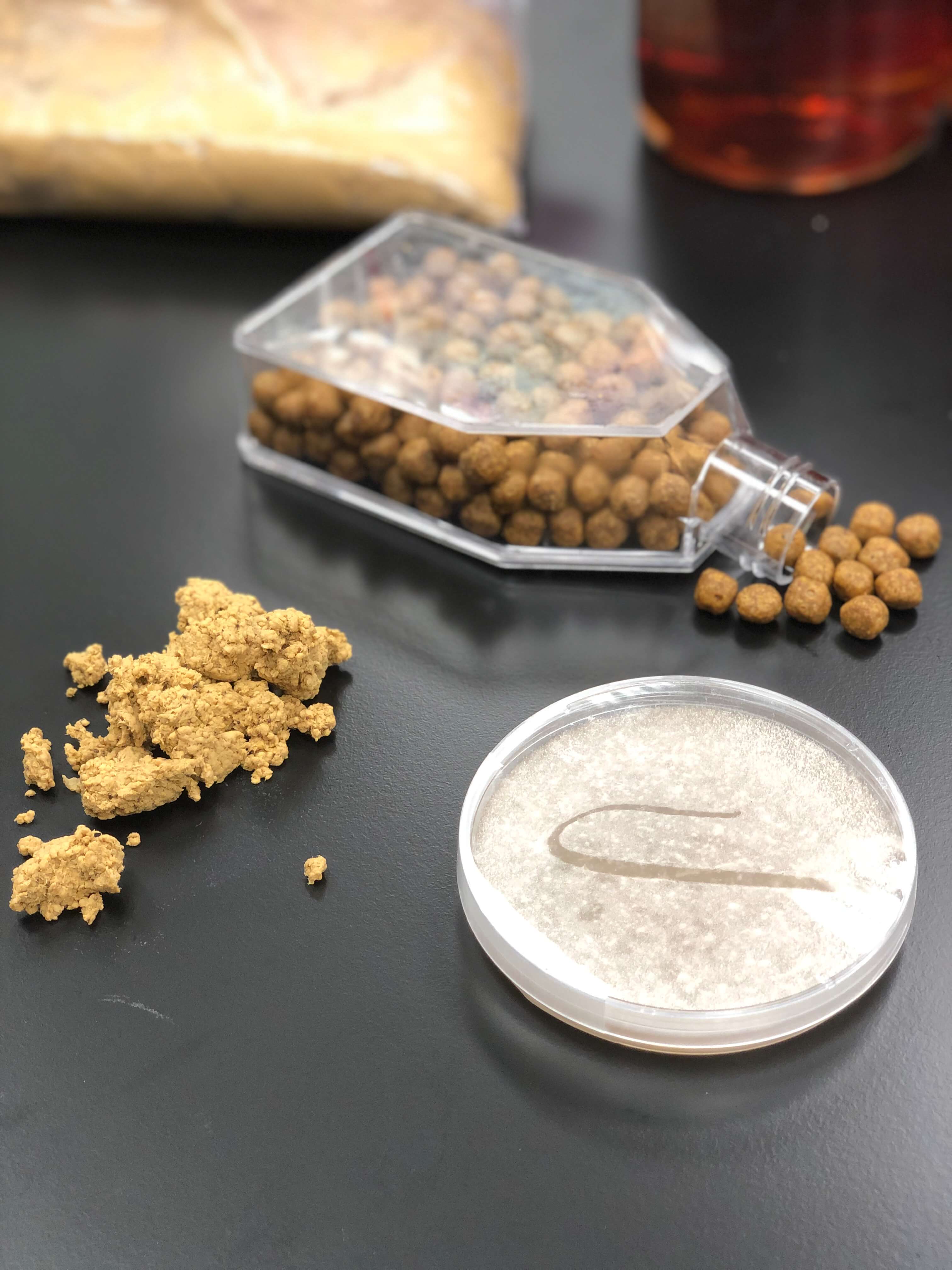 Wild Earth’s sustainable health-focused products are intended to be “the new generation of pet food.” The dog food is made with koji, a superfood and a complete protein with a similar nutritional profile to quinoa. Wild Earth’s products offer more protein than steak; the plant-based formula has more than 45 percent of protein by weight, compared to steak’s 24 percent.

The veterinarian-developed pet food, which has an umami flavor, contains prebiotics to support digestion, omega-3 fatty acids for healthy skin and coat, and all ten essential amino acids that dogs need.

Wild Earth’s products contain no additives, fillers, or preservatives, helping to avoid the health risks associated with meat-based pet food. Wild Earth points out that most major dog food brands use “meat scraps from the ‘4D animals’ – dead, dying, diseased or disabled — so there could really be anything in there.”

As well as being safer for dogs, the production of the pet food is kinder to the planet. Wild Earth uses 90 percent fewer resources to make its products.

“Given the shocking amount of animal farming required for pet food, and the environmental strain caused by feeding companion animals, Wild Earth represents an important component of a more sustainable and humane food system,” said Amy Trakinski, managing director of VegInvest, who has joined Wild Earth’s board of directors. Pet food accounts for 25 to 30 percent of meat’s impact on the environment.

Wild Earth says that its “radical new approach” to dog food avoids the “inefficiencies, contamination issues, and farmed animal suffering associated with pet foods of the past.”  Those who purchase its dog kibble, Wild Earth notes, are directly boosting the future of pet food.