The city of Bath is known for many things (great shopping, beautiful architecture and a big ‘coffee-culture’) but until recently, veggie or vegan friendly venues would not be named as one of them. That being said, in the last 5 or so years a wave of new eateries have popped up and grown into fully established spots on the map, now hailed as the ‘go-to’ venues for local or visiting veggie diners.

In the hope that this theme only continues, we decided to pick of our 5 best meat-less brunches and show you where to find them

The Best Vegan Brunches In Bath

What started out as a small organic juice bar and whole foods shop has now developed into one of Bath’s most popular all organic and vegan cafés. They are just about to open a second venue in the city too!

Their brunch menu is extensive, all vegan, and with many gluten free options. Favourites include the Acai Smoothie Bowl, Tofu Scramble Brunch Wrap and Banana Nice Cream. While you’re there, make sure you grab one of their famous juices, we’re loving the Cold Buster with Fresh Turmeric. 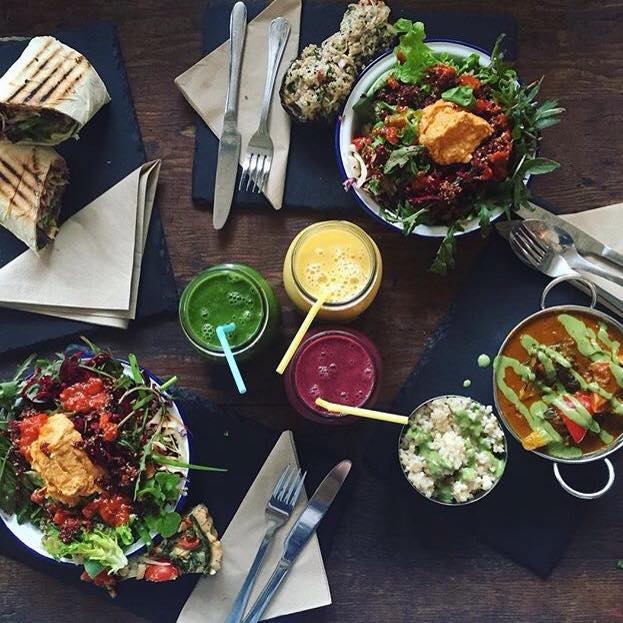 A relatively new kid on the block, Castle Farm has quickly obtained a strong following of foodies. Nestled in the rolling hills of Midford, just south of Bath city centre, their vegetarian café is located on a wonderful organic farm in a large converted warehouse.

Brunch options include Superfood Porridge, Zingy Avo on Rye Toast, Posh Beans on Sourdough, plus many more delicious treats. The coffee here alone is a reason to make the journey out and site and take in the views of Bath countryside. 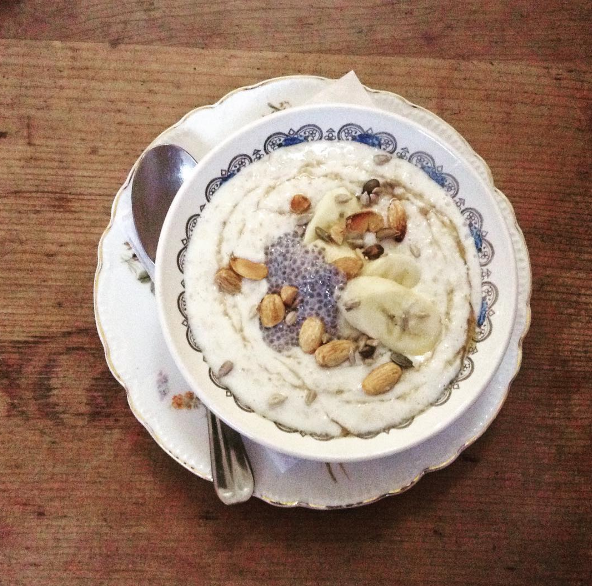 Since Green Rocket landed in 2013, this veggie venture has gone from strength to strength. Now open 7 days a week, it’s a firm favourite on the brunch scene for locals and tourists alike. They even make their own ketchup!

By far their most popular dish has to be the Monster Brekky, or if you are looking for something lighter, then opt for their Homemade Maple Granola with Dairy Free Yoghurt. 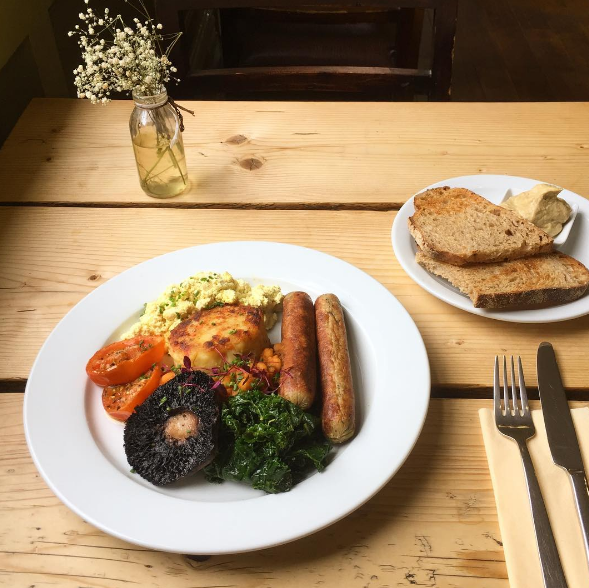 Where? Pierrepoint Street
When? Until 11.30am

While not a brunch venue as such, Cascara serves some of the best coffee in Bath. They offer an extensive range of vegan and gluten free cakes (all made fresh every day by owner Ana). They have a vast smoothie and juice menu, and the upstairs is the perfect space to sit and relax. Try the Mango Mama blend with a slice of Chocolate Peanut Butter Torte. 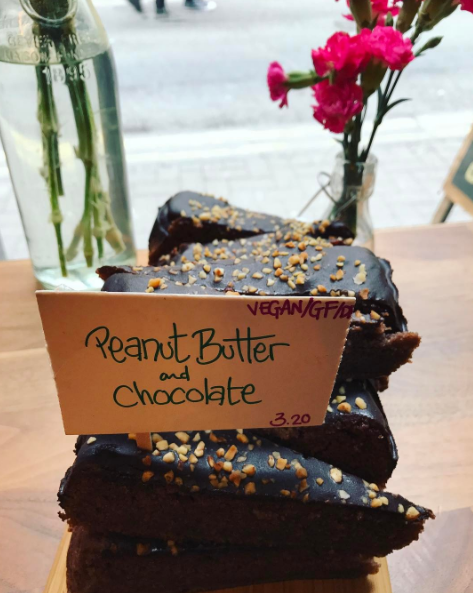 Where? Upper Borough Walls
When? From 9am

BTP is not completely meat free, but their menu is extensive and they offer some great vegan options. The Alfred Street branch is the second BTP location to open in Bath, and has proved a massive hit. The venue is vast, light and airy, with plants in every corner. A little retreat in the middle of the bustling city. Ask for a large cup of their filter coffee, made with Bristol’s Extract Coffee beans.

Take your pick from the big Vegan Breakfast, Brown Rice Porridge, Smashed Avo on Rye with Hummus, or Roasted Tomatoes with Mushrooms. 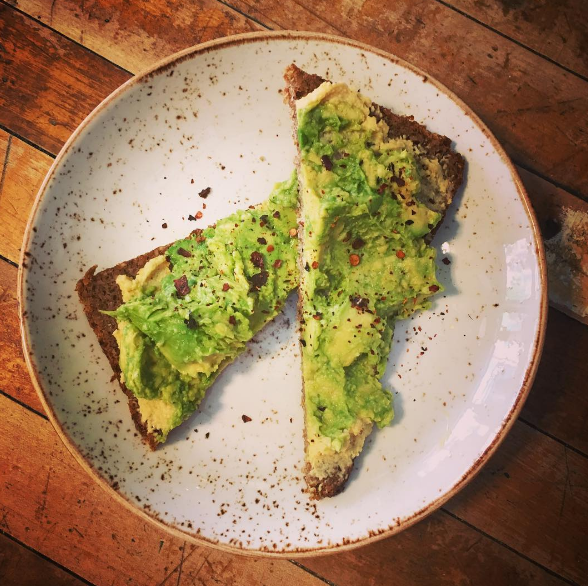 Where? Alfred Street
When? From 8am