Whether funny, relatable, empowering, or educational, memes are the backbone of the Internet. You can hardly scroll for two seconds without running into one. 2017 may, arguably, go down in history as The Year Of The Meme. That being said, we’d be silly not to round up some of the best vegan memes we’ve seen this year.

Vegan memes, in particular, are a powerful form of media. They minimize the confrontation and discomfort that some folks feel talking about veganism, factory farming, and other related topics. And sometimes, they make something important and meaningful, like veganism, something we can joke about.
It’s hard to say that these memes are the best since it’s all completely subjective. However, we’re confidently able to report that each of these memes made a lasting impression.

1. The definition of cognitive dissonance 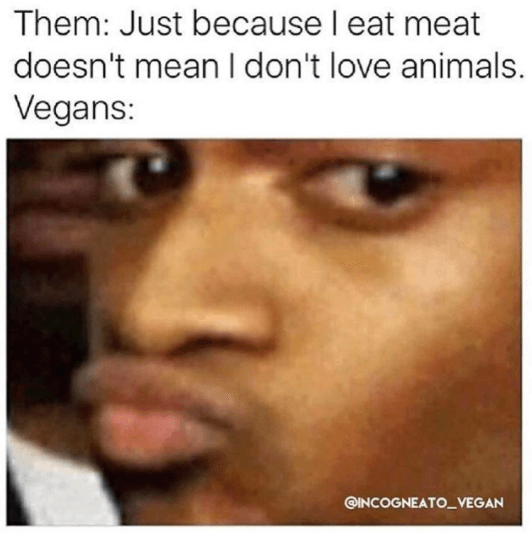 2. This tea is delicious 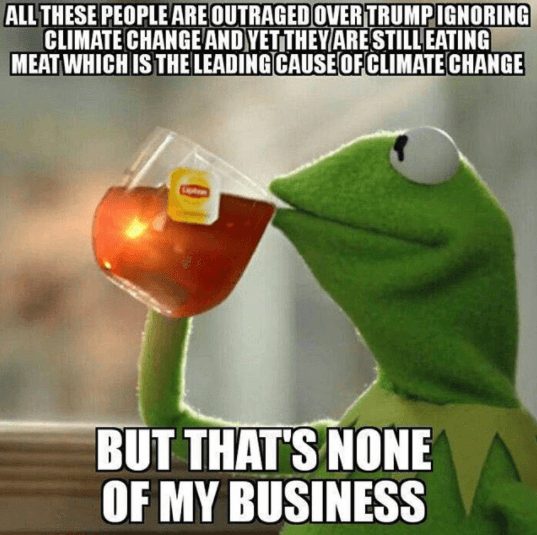 3. To a vegan, that hesitation means everything 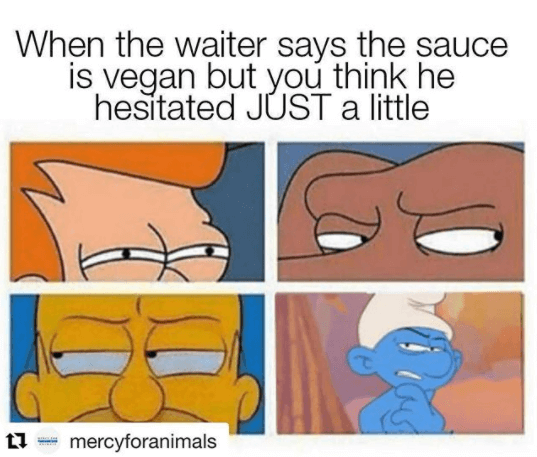 4. We’ve all been there before 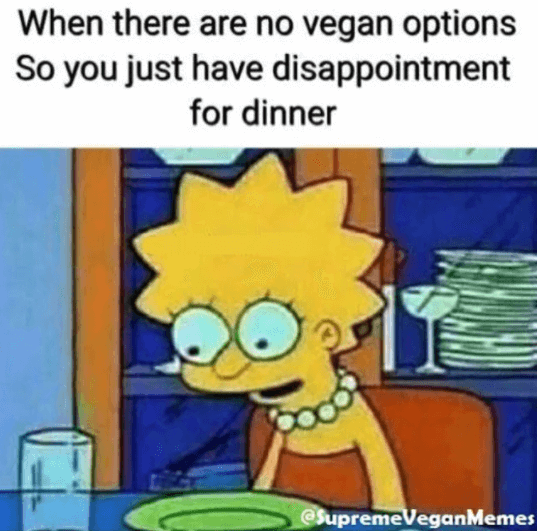 5. Why do people say ‘cheese’ anyway? 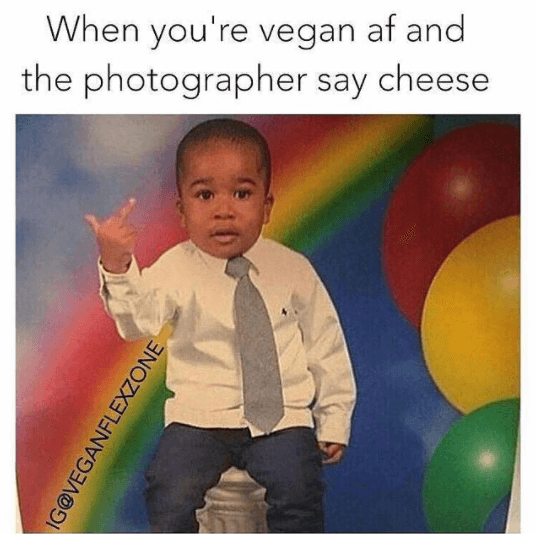 6. It really is a special moment 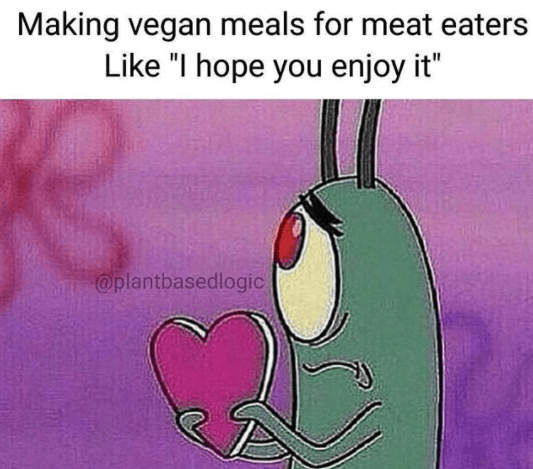 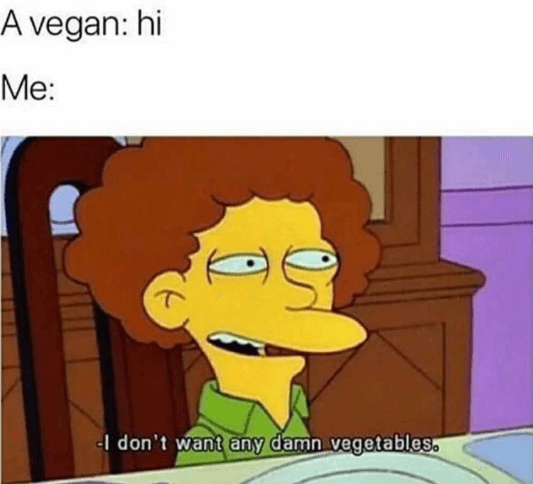 8. It’s more complicated than this but, still, this is good 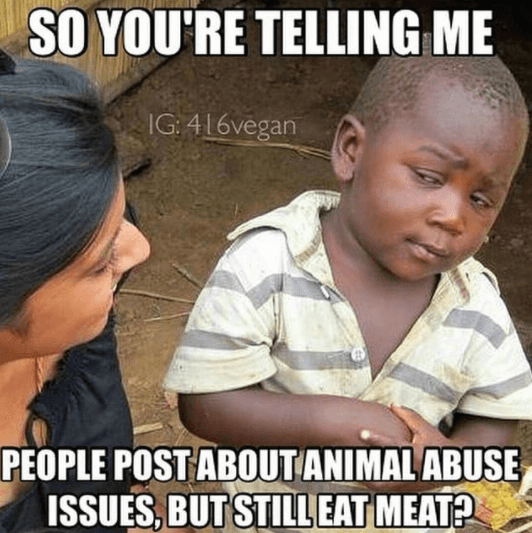 9. If only they knew all the junk we really eat 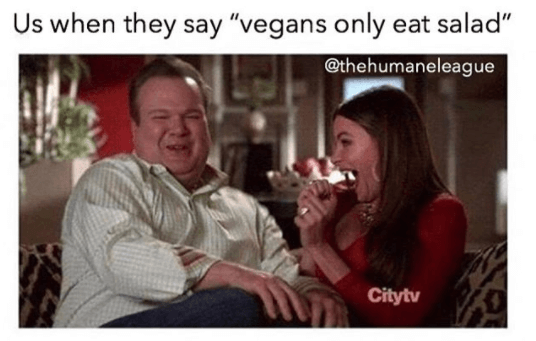 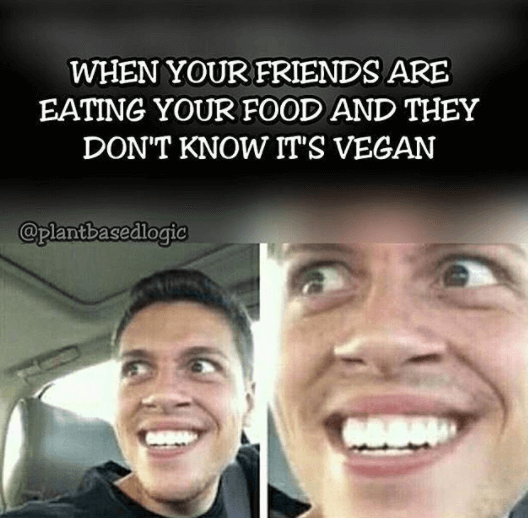 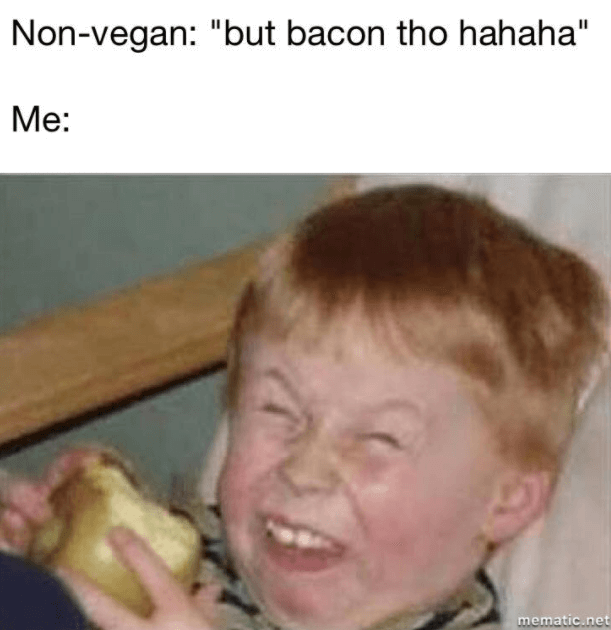 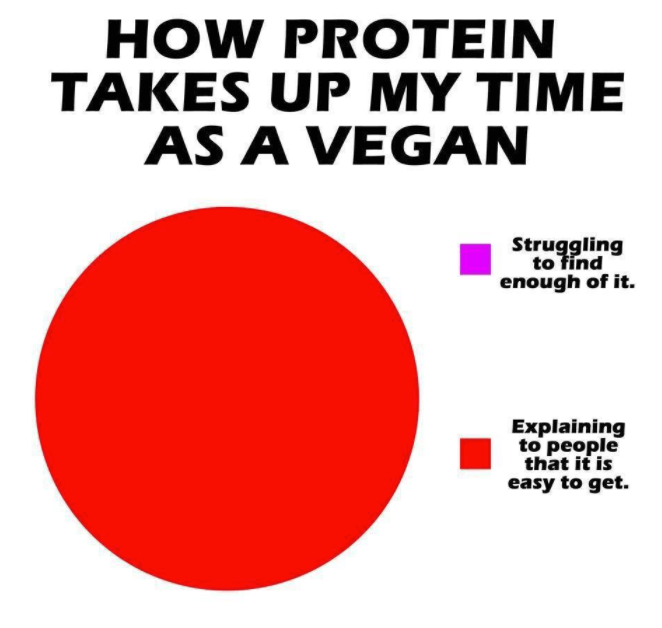 13. They’re not so miserable when they get there, though 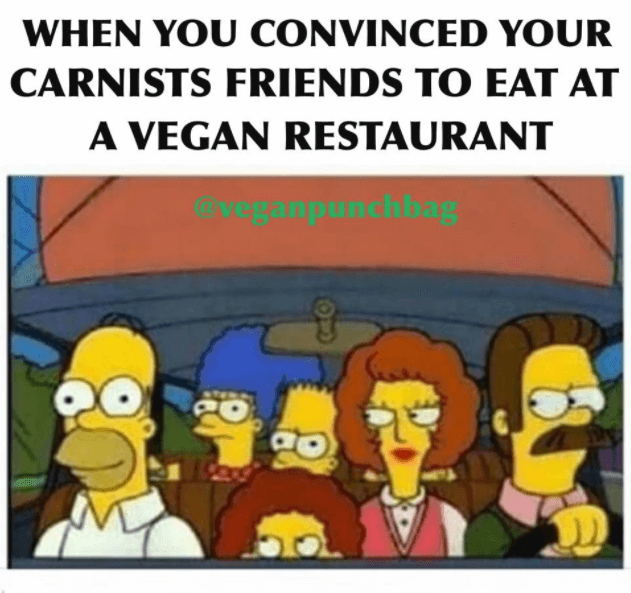 14. Sometimes you have to improvise 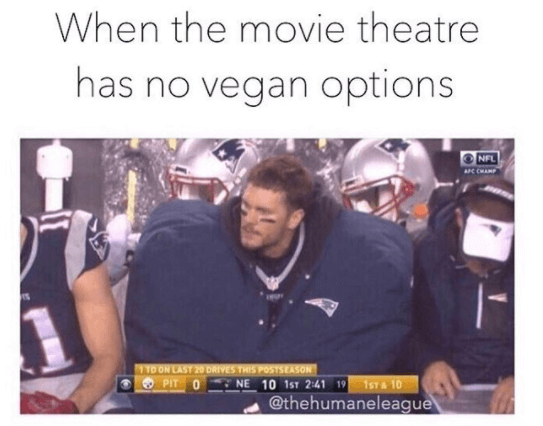 15. The struggle is real 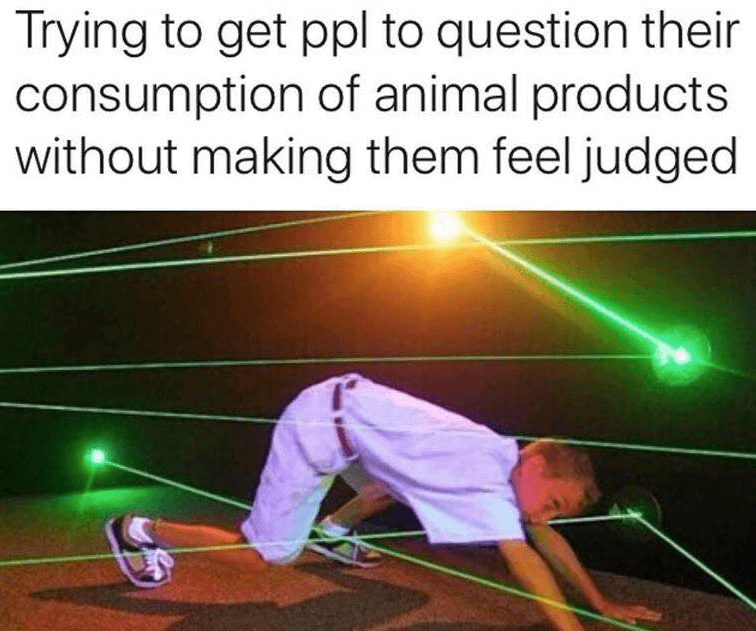 16. Willy Wonka has a point 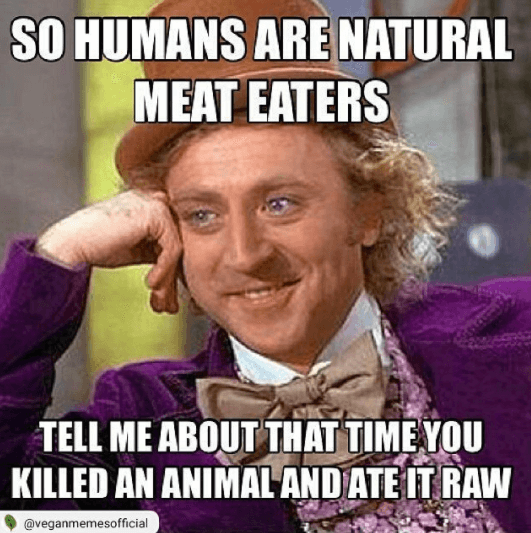 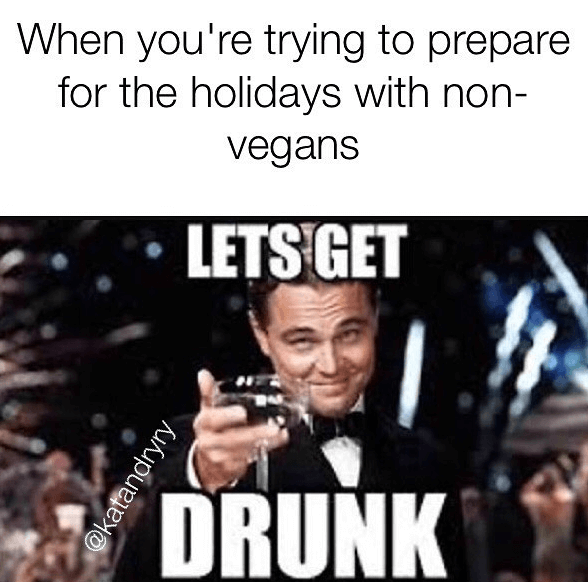 What do you think? Did we miss any great ones?