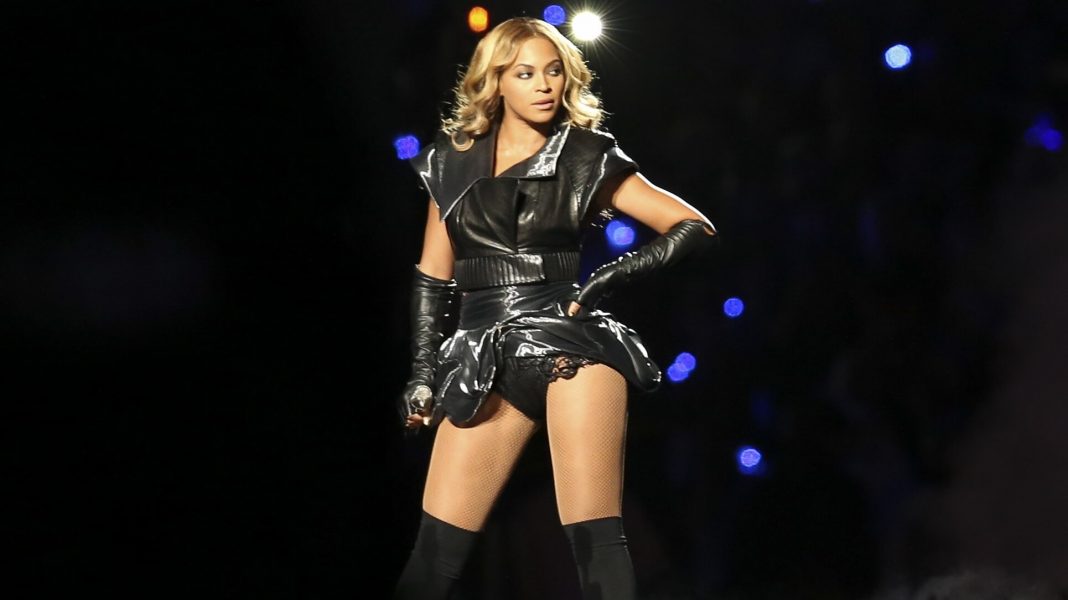 Beyoncé and Jay-Z are offering fans free concert tickets for life. The giveaway is a partnership with the Marco Borges-led 22-Days Nutrition Greenprint program. Fans who pledge to eat vegan can enter to win the lifetime’s worth of concert tickets. And on a healthy vegan diet, that could add up to a whole lot of Bey-n-Jay shows.

The celebs have worked with Borges for several years, first on his 22 Days system to help people shift their mindset, improve health, lose weight, and impact the planet for the better through a vegan diet. They backed the 22 Days vegan meal delivery program and subsequent product launches.

“They got to a point where they realized that the overwhelming information about the benefits of a plant-based diet were too hard to ignore,” says Borges, “so they decided they wanted to challenge themselves and others to move towards a plant-based diet.”

Borges says it’s not about labels, it’s about “elevating consciousness” and empowering people to become their best selves. A diet certainly helps as Beyoncé proved last year after she made headlines in her lead up to Coachella when she credited (and encouraged her fans to join her on) a vegan diet. She said eating plant-based helped her get into shape for the performance post birth of twins Rumi and Sir.

It certainly seems to have worked — the performance, now dubbed ‘Beychella’ —  is considered one of the most defining moments in pop culture of all time.

“Greenprint is the positive impact we can have on the world (and our health) by eating plant-based meals,” Borges told LIVEKINDLY via email. He says the Greenprint isn’t about vegan vs non-vegan. “It’s about getting people to understand the power we have to effect change through our food choices,” and he says it’s our responsibility “to leave this planet better than we found it for all future generations.”

Borges and the Carters certainly aren’t alone in this thinking. Studies continue to support the benefits of a vegan diet for personal and planetary health. Earlier this month research found that climate-friendly diets are healthier for humans as well.

Borges paraphrases the findings: “Eating plant-based is the single strongest lever for optimum human health and the health of our planet.”

As for eating vegan, Borges says it’s all about encouraging people to eat more plants. Think a simple fiber-rich breakfast like oatmeal and fruit and a leafy-green salad for lunch, a veg-forward dinner, and you’re on the right track. Borges and the Greenprint team offer a number of resources to help meet those goals.

“Our website blog offers tons of valuable information and tips for the plant-curious,” he says. And then there’s the recently launched Greenprint book, which he says offers a “clearly outlined step-by-step plan for moving towards a plant-based diet.” Greenprint also offers a meal planner with thousands of recipes.

There is only one real catch to the giveaway: the concert ticket offer is only valid for 30 years, and, according to Borges, fans may be around a lot longer than that, because a vegan diet, “is a ticket for life in and of itself.”