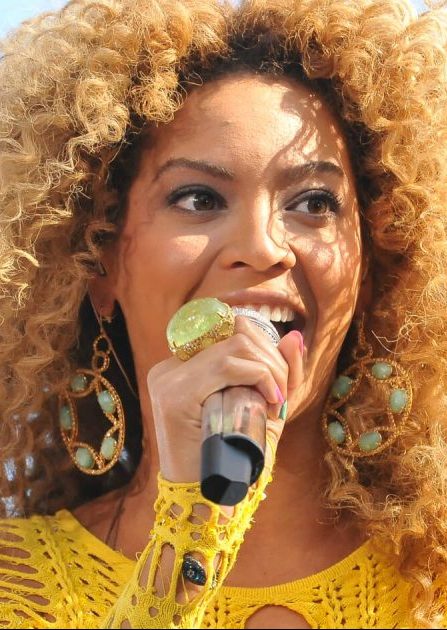 Earlier this month, Beyoncé delivered an intense two-hour set at the music festival Coachella. It was the moment that many fans were waiting for: in the pop star’s first major appearance since giving birth to twins, she delivered a grandiose performance that explored the history of music, complete with choreography and costume changes.

Anyone who witnessed the event would likely agree: Beyoncé killed it, barely showing signs of exhaustion as she powered through her bold musical performance. Clearly, her 44-day vegan diet, or double the amount of time it takes to complete her 22-day nutrition meal planner, in preparation for the big event paid off. Prior to the event, the star announced to her 112 million Instagram followers “44 days until Coachella!! Vegan Time!! Click the link in my bio to join me!

Is Beyoncé vegan? Not “officially.” But in 2013, she and Jay Z first announced that they were embarking on a 22-day vegan challenge, in honor of Jay Z’s 44th birthday. The pair would adopt a vegan diet based on nationally renowned exercise physiologist and plant-based nutrition expert Marco Borges’s 22 Days Nutrition (based on the idea that it takes 21 days to break a habit) Following the 22-day challenge, Beyoncé told The New York Times, “The benefits of a plant-based diet need to be known. We should spend more time loving ourselves, which means taking better care of ourselves with good nutrition and making healthier food choices.”

Of course, fans wanted to know what Beyoncé’s diet looked like. And in 2015, the pop star delivered when she teamed up with Borges to launch the 22 Days Nutrition vegan meal planning service. In a recent article in Forbes, contributor Michael Pellman Rowland explores how Beyoncé’s meal planner uses artificial intelligence to make eating vegan and understanding plant-based nutrition easy for subscribers. According to the website, the meal plan was created because “[Beyoncé and Jay Z] believed that everyone should have access to information about a plant-based lifestyle and that everyone, not just celebrities, should have access to the tools needed to eat better.”

Subscribers to the plan gain access to a number of features, that leverage artificial intelligence to customize one’s meal plan based on things like the amount of time one has to cook, allergies, dietary needs (such as serving size, based on athletic activity), and household size. Based on that, subscribers are given access to personalized recipes (including nutrition data) where they can keep track of ingredients needed or have them delivered. The planner also offers support from food coaches, cooking videos, and other resources that help people go vegan. According to Rowland, “artificial intelligence is likely to become an increasingly important tool in creating the future of nutrition and shopping. Machine learning can enable platforms like 22 Days to help people eat healthy without the barriers that exist now (food deserts, lack of personalized solutions, etc).”

“Instead of just making a broad statement about how a plant-based diet is better for the health of our bodies and hoping people figure out on their own, the meal planner considers a users’ experience and changes in behavior, then supports them on their journey,” Rowland wrote. With the advent of grocery delivery services like Instacart, Amazon Fresh, and Thrive Market, it is easier than ever to buy plant-based groceries, but the features in 22 Days takes things a step further by using innovative artificial intelligence to make vegan eating more accessible, for a price.