Beyoncé just released a new video. But it’s not intended to get you out on the dance floor — at least, not immediately. The new video details her vegan diet journey leading up to her now-legendary 2018 performance at Coachella.

The Grammy Award-winning singer followed a vegan diet for 44 days ahead of the performance with the help of Marco Borges, the founder of 22 Days Nutrition. Both Beyoncé and her husband Jay-Z (the couple is also known as The Carters) have followed the program a number of times and regularly eat vegan meals these days.

In the video, Beyoncé said she struggled to lose weight after giving birth to twins, Rumi and Sir, in June of 2017. The opening scene shows her stepping onto a scale at 175 pounds.

The singer doesn’t show her final weight after the 44 days, but the video shows clips of her eating healthy plant-based meals, beginning the training with her team for the performance, and showing off her weight loss after the vegan diet in Coachella costumes.

But weight loss wasn’t the only benefit the singer attributed to the diet shift. She said she felt that the results from the diet were easier to achieve than getting into shape via workout routines. Borges, who features prominently in the video, lists a number of other benefits commonly linked to a plant-based diet including better sleep, improved energy, and clearer skin.

Beyoncé and Jay-Z partnered with Borges on the 22 Days Meal Planner, a diet program based off of his best-selling book. They also wrote the introduction.

In January, the Carters partnered with Borges again on the Greenprint program – a vegan diet pledge that supplies consumers with tips for sticking to the diet regimen. Beyoncé and Jay-Z offered fans a chance at free concert tickets for life for taking a vegan meal pledge. Both Beyoncé and Jay-Z shared their vegan pledges to inspire fans; Beyoncé now adheres to Meatless Mondays and vegan breakfasts, and Jay-Z pledged to eat two vegan meals a day.

“Eating plant-based is the single strongest lever for optimum human health and the health of our planet,” Borges told LIVEKINDLY, saying a vegan diet, is “a ticket for life in and of itself.” 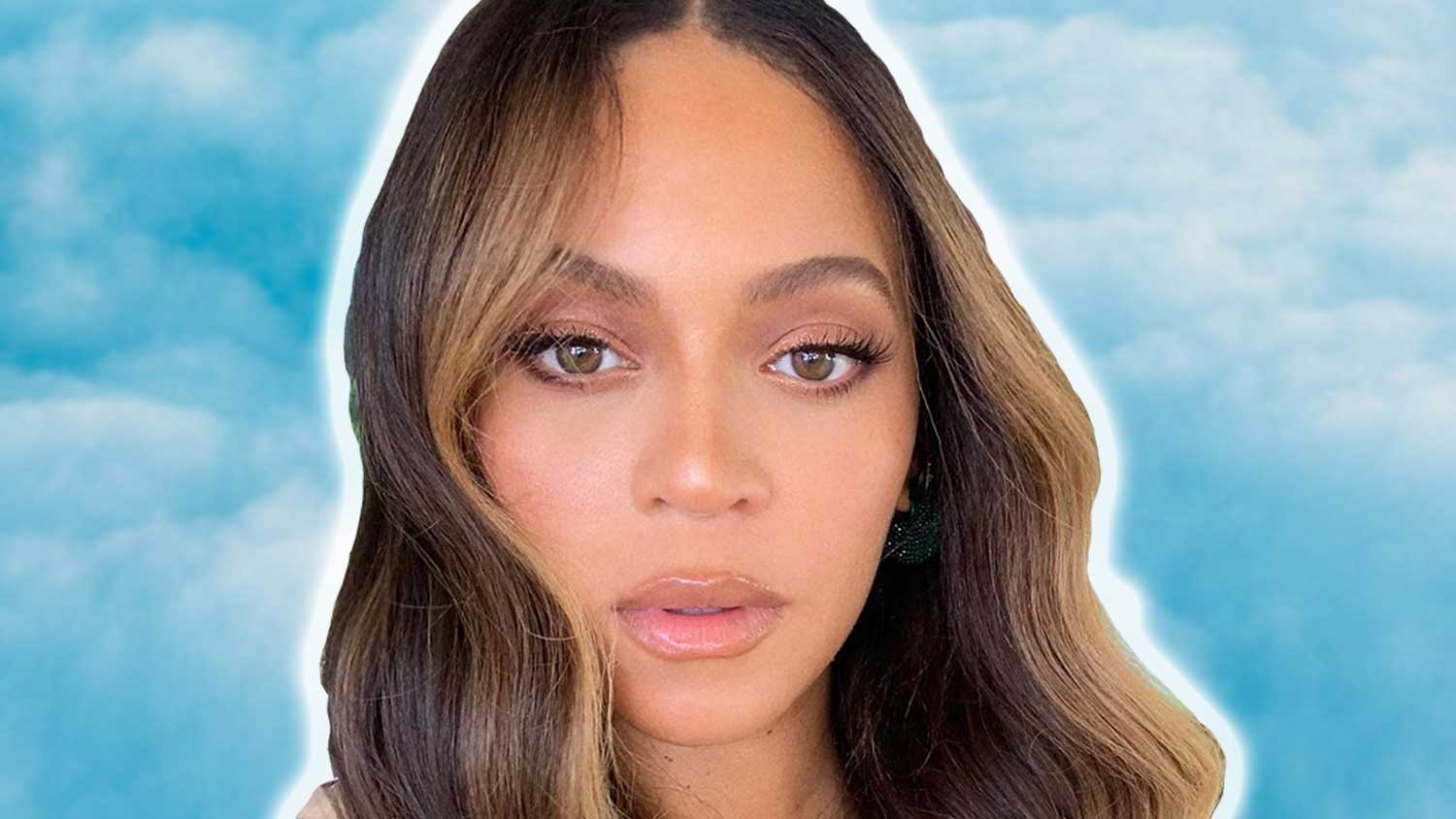 Article Name
Beyoncé Just Released a Video All About Going Vegan
Description
Beyoncé wants fans to know how easy it was to go vegan. And she's just released a video with 22 Days Nutrition all about her Coachella diet.
Author
Jill Ettinger
Publisher Name
LIVEKINDLY
Publisher Logo