Celebrity makeup artist Sir John, best known for his work with A-listers including Beyoncé, Priyanka Chopra, and Kim Kardashian-West, is launching a vegan makeup line in an exclusive collaboration with the Woolworths department store chain in South Africa.

Dubbed Volume 1, the new makeup line features an eyeshadow palette, highlighter, and lipstick. According to the department store, the new brand should help it to tap into the booming natural and vegan cosmetics market and strengthen Woolworths private label offerings.

“We were very clear that this little piece of red carpet global luxury can show that we can live alongside Chanel, alongside Tom Ford, alongside Jo Malone and still have exactly the same quality of innovation,” Head of Beauty at Woolworths, Vivienne Joseph, told Reuters.

Jospeh says the new range is expected to hold its own against other luxury brands such as Chanel, Estée Lauder, and Jo Malone, while also bringing a focus to locally-produced products with clean and cruelty-free ingredients. 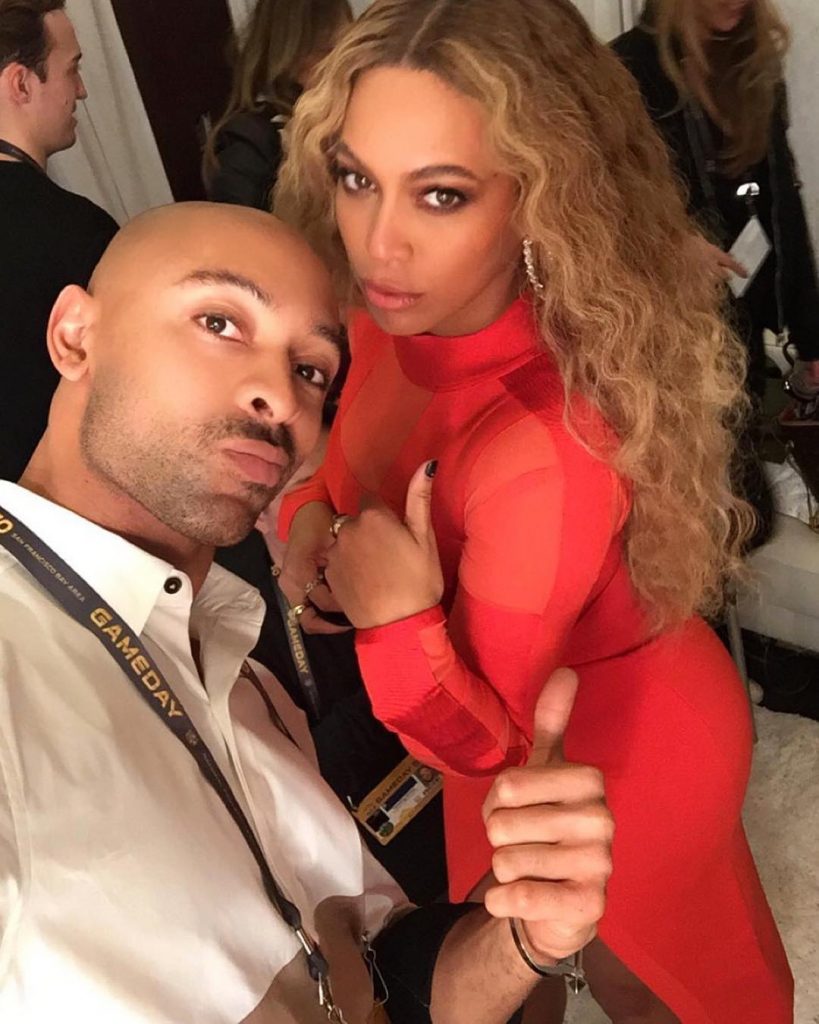 This is not the first time someone from Beyoncé’s circle has leveraged her fame to promote a vegan product. The star partnered with the 22-Days vegan meal program spearheaded by her trainer Marco Borges on a recent promotion. Fans who made a vegan pledge on the website could enter to win a lifetime’s worth of free Beyoncé and Jay-Z concert tickets. During the campaign, the husband-and-wife duo made their own pledges; Jay-Z said he would eat two vegan meals a day while Beyoncé pledged to eat a vegan breakfast and go meatless on Mondays.

The program also had an impact on television talk show host Steve Harvey, who recently announced that he had adopted a vegan diet thanks to Beyoncé, and his health has significantly improved ever since he cut animal products from his diet. “Let me tell you something. I’ve been doing this since January 4, I gotta tell you, I do feel a lot better,” he said on a recent episode of his show.

In 2018, Beyoncé prepared for her highly anticipated Coachella performance by going vegan for the 44 days leading up to the performance. She encouraged her massive Instagram following to join her. “Vegan Time!! Click the link in my bio to join me!” The singer posted in March 2018.

Volume 1 will launch on Saturday.