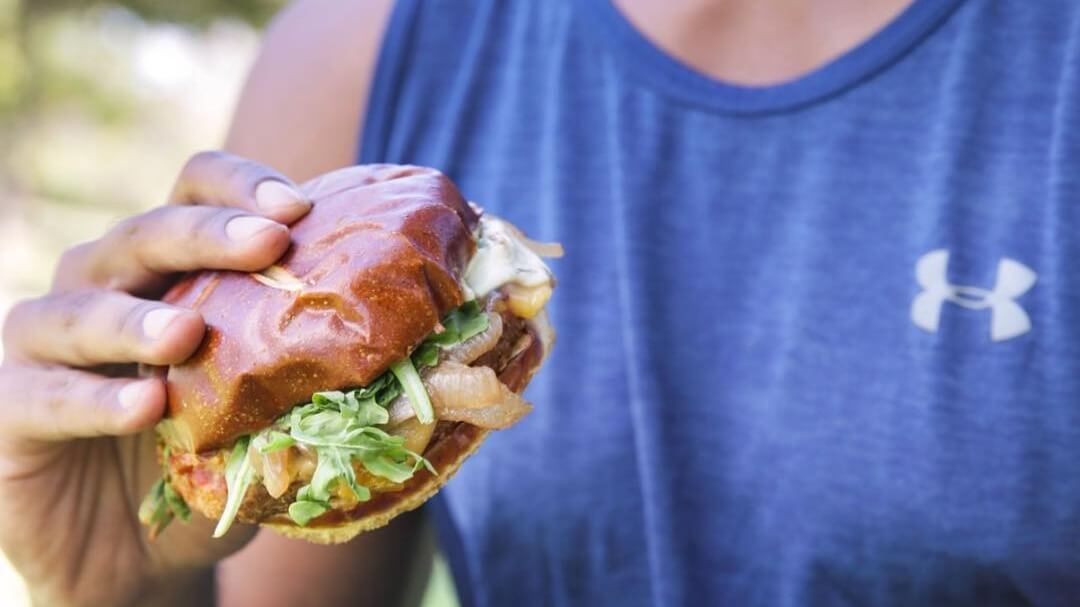 Beyond Meat took the plant-based world by storm when it launched the world’s first plant-based burger that cooks, sizzles, smells, tastes, and even “bleeds” as conventional meat would, due to the beetroot juice coloring.

The protein-packed dish, named the Beyond Burger, was recently added to The Cruelty Free Shop, New Zealand’s online mecca for compassionate products that ships across the island nation. While individuals can now purchase their own Beyond Burgers, the dish is yet to be served in a restaurant in New Zealand, prompting the public to question which venue will be the first to add it to the menu.

The Cruelty Free Shop is no stranger to Beyond Meat. Late last November, it became the first New Zealand retailer to stock the Beyond Meat Beast Burger, although unlike the Beyond Burger, the Beast Burger does not have a “bleeding” effect. The online store has also added a range of Beyond Meat’s other plant-based offerings. Beefy Crumbles, Feisty Crumbles, Southwest Style Chicken Strips, and Grilled Chicken Strips are all vegan and offer Kiwis more compassionate barbeque options.

New Zealand and its economy — built on billions of dollars of agricultural exports — traditionally favors meat, dairy, eggs, and other animal products in its food system. However, more than ever, consumers are opting to better their health by eating more or completely vegan food – a trend also seen in the rise of “flexitarianism.” Recently, the nation’s all-vegan fast-food chain, Lord of the Fries, added the Beyond Burger to its menu and a 160-year-old marae (Maori meeting house) went vegan to improve community health.

Additionally, for the first time, vegan food was named a top New Zealand restaurant trend for the year, and food industry experts claimed vegan meat will be the norm by 2050. A food futurist also noted the country’s current agricultural-based commodities will not be able to compete with the debut of “clean meat.”

The increasing number of plant-based options may be a sign of a more sustainable future for the country, whose “clean and green” reputation has faltered in recent times due to farming pollution.