Shoppers can now snag Beyond Meat burgers and meatballs at CVS.

The California-based food tech company revealed its Beyond Burger is on store shelves at 7,000 CVS locations across the country. Its vegan meatballs are stocked at 5,000 stores nationwide.

“The addition of the Beyond Burger and Beyond Meatballs at CVS aligns with CVS’ larger effort to help its millions of customers make healthier choices by providing convenient access to a variety of food items and nutritional options to meet specific dietary needs,” the vegan meat brand revealed in a statement.

The demand for vegan meat products is certainly growing. According to SPINS retail sales data released in April, the plant-based meat market is now worth $1.4 billion. During 2020, dollar sales of vegan meat surged by 45 percent. Over the past two years, they grew by 72 percent. Overall, the category increased by more than $430 million from 2019 to 2020.

“CVS has now become a place where people are picking up some household grocery goods, so we want to be there,” he said in a statement. 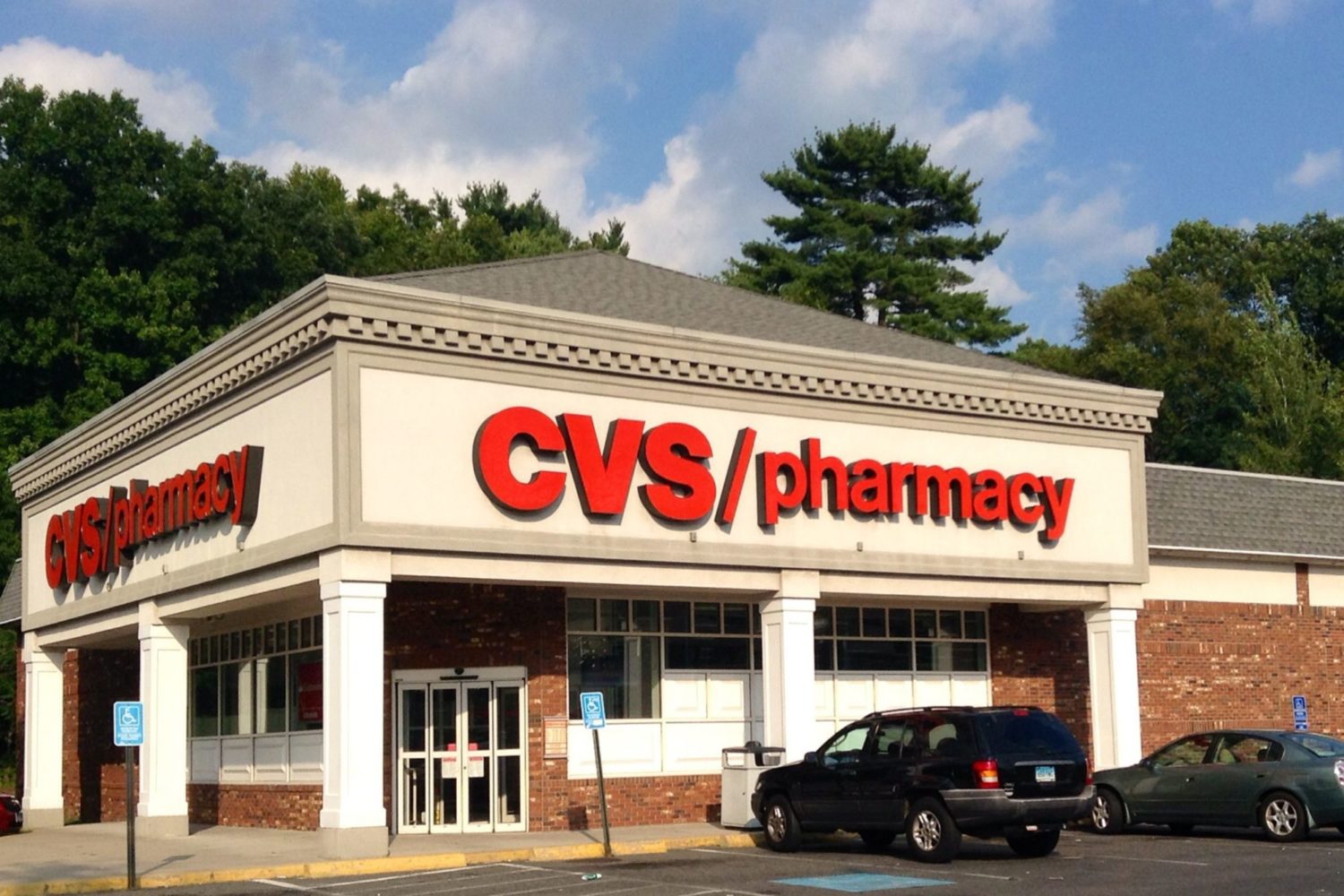 Beyond Meat is now stocked at CVS locations across the country. | Mike Mozart / flickr

CVS is only the latest place to get Beyond Meat’s vegan products.

The company signed a three-year global agreement with McDonald’s Corporation, making it the chain’s preferred supplier of its McPlant patty. McDonald’s began testing the pea protein-based patty in select locations in Sweden and Denmark earlier this year.

Earlier this year, Beyond Meat and PepsiCo revealed they had partnered to develop an array of vegan foods and drinks that have yet to be announced. The joint project—called The PLANeT Partnership—led the vegan meat company’s stocks to surge 31 percent.

“We look forward to together unlocking new categories and product lines that will inspire positive choices for both people and planet,” Brown said in a statement. “PepsiCo represents the ideal partner for us in this exciting endeavor, one of global reach and importance.”

Taco Bell is expected to trial its vegan meat developed by Beyond Meat within the next year.