Beyond Meat has already had a very successful 2017, but the year will not be ending without another huge achievement from the company.

The creator of the ‘bleeding’ vegan Beyond Burger’s has just raised an extra $55 million in funding, allowing them to as much as triple their current rates of production.

Recently, meat packer Tyson Foods increased their investment in the plant based protein company. The news came after the burgers were permanently added to TGI Friday’s menu across the US. 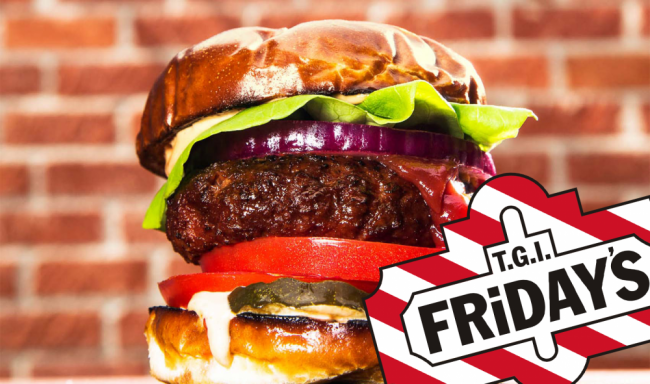 In July of this year, the brand announced they had been able to increase their distribution meaning they are now stocked in over 1,300 stores across America.

Globally, Beyond Meat has successfully trialed the burger in Hong Kong as part of the Green Monday initiative. The brand also arrived in New Zealand recently and has confirmed plans to bring the Beyond Burger to the UK in 2018.

Beyond Meat’s rival, Impossible Foods, is having similar success this year thanks to an increasing interest in plant based protein. Impossible Burgers have even reportedly outsold beef in 250 restaurants.

With vegan eating slated to be 2018’s ‘mega-trend’ Beyond Meat are set to go from strength-to-strength in the coming year.