Sales of Beyond Meat in Hong Kong have quadrupled over the last year, says chairman of the brand, Seth Goldman. He is also looking at expanding to new markets, having recently launched in New Zealand and announced plans to do the same in the UK in 2018.

The key to the brand’s success is appealing to meat eaters, says Goldman. “We want the vegan and vegetarian to feel they can choose us, but if it means sacrificing that customer to be satisfying to ninety-five percent of the population that isn’t vegan or vegetarian, that is the choice we’ll make.”

Goldman has been working in the food industry for over twenty years. It is his view that the world is currently experiencing an “exciting moment”, witnessing a shift away from highly processed foods and dairy. 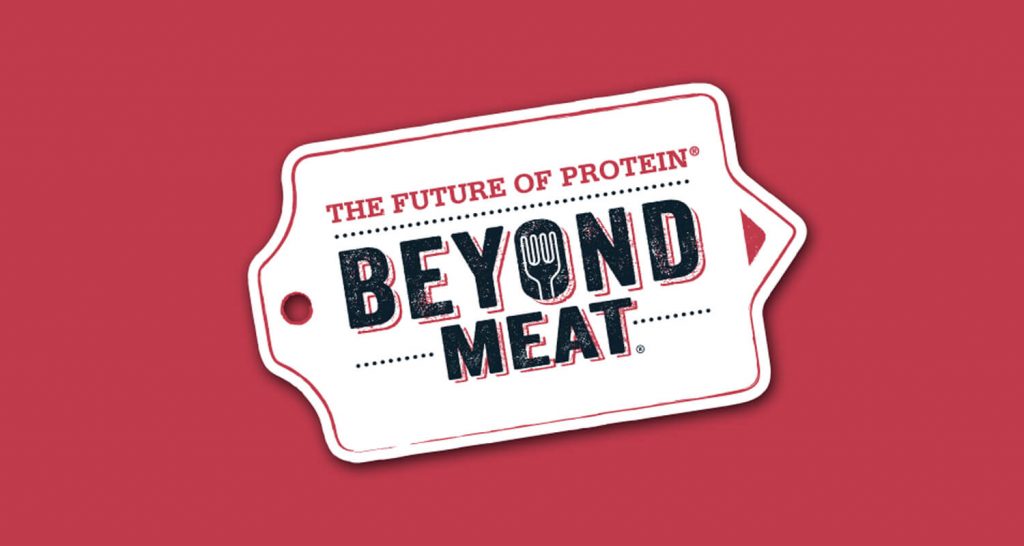 Johnny Glover, owner of Hong Kong burger chain, The Butchers Club Burger, is cashing in on this exciting moment. Glover has stated that sales of the company’s Beyond Classic option make up ten per cent of their total sales. The Beyond Classic features the Beyond Burger vegan patty served with vegan mayo and non-dairy cheddar cheese. Glover has been so impressed with the success of the burger that he has announced plans to introduce another vegan Beyond Burger option to the menu. Named the Beyond Wu Tang-style, the new burger will be served with sriracha sauce, dairy-free cheese, egg-free mayonnaise and vegan kimchi.

“I’m surprised because the vegetarian burger is bringing in vegetarians and vegans who wouldn’t otherwise come to our restaurants,” Glover explained to South China Morning Post.

Across the world, the plant-based meat revolution is spreading. And China it seems, is no exception. In fact, Hong Kong itself is proving a to be a world leader in the shift away from animal products. This is partly thanks to the Green Monday initiative, introduced to the region by David Yeung. Prior to Green Mondays, five percent of citizens living in Hong Kong were focused on reducing their meat intake. However, back in October, it was reported that this figure had increased fourfold. Additionally, vegetarian restaurants across the city have increased drastically, from one hundred and thirty to two hundred and fifty.