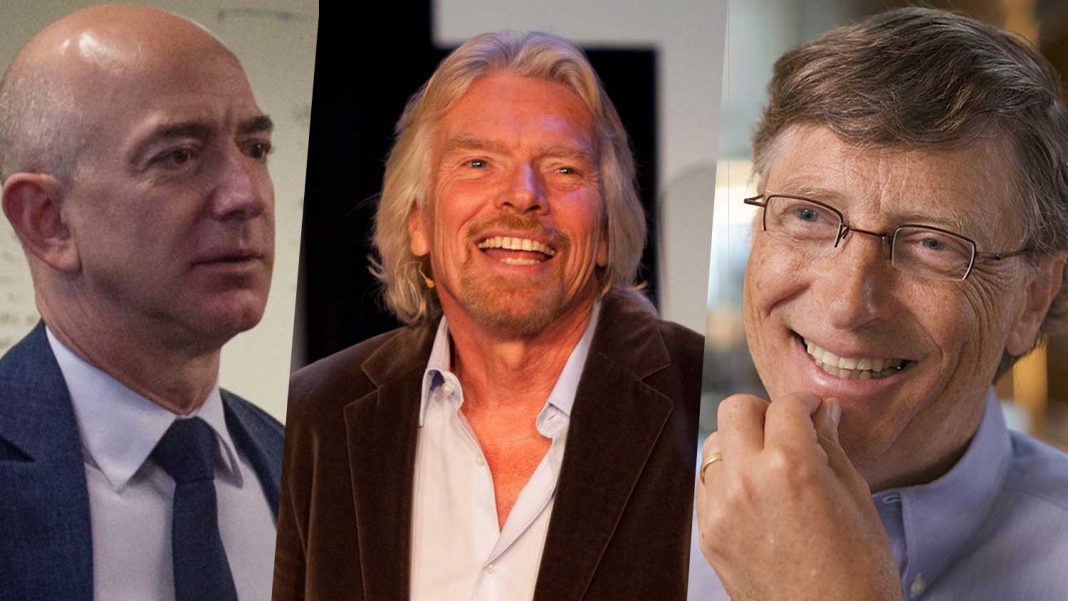 Jeff Bezos, Richard Branson, and Bill Gates want you to eat a lot more vegan burgers. The billionaires are leading a funding round into vegan meat startup Motif Ingredients.

The $90 million Series A funding comes from Breakthrough Energy Ventures, which includes the billionaire founders of Amazon, Virgin, and Microsoft in its portfolio.

“There’s a clear trend of consumer interest in alternate proteins and animal-free versions of fish and burgers and chicken nuggets and all of these things,” says Jason Kelly, the CEO and cofounder of Ginkgo Bioworks, the biotech company behind the new startup.

“And these companies are kind of being asked to do this impossible thing, which was like, hey, build a brand, develop a new product, and while you’re at it, why don’t you boot up a biotech R&D team to make some of these key protein ingredients that you’re going to need to actually make these things,” he told Fast Company.

Motif will identify core ingredients, “including vitamins and proteins found in foods like milk or meat,” Fast Company notes, and then replicate them through yeast and bacteria cultures. The process, similar to producing lab-grown meat, feeds the cultures through a fermentation process like brewing beer or soy sauce. The Berkeley, Calif., based Perfect Day is also using the technology to replicate cow’s milk without the need for animals.

“Proteins are very hard to formulate in food,” Motif’s CEO, Jonathan McIntyre told Fast Company. But the technology is advancing and companies are producing ethical alternatives to meat, eggs, and dairy, cheaper and faster than ever before.

“Sustainability and accessible nutrition are among the biggest challenges facing the food industry today. Consumers are demanding mindful food options, but there’s a reigning myth that healthy and plant-based foods must come at a higher price, or cannot taste or function like the animal-based foods they aim to replicate,” McIntyre says.

Bezos, Branson, and Gates have all invested in a number of vegan companies, including vegan burger giants Impossible Foods and Beyond Meat. And the Boston-based Motif could help catapult the category even further.

“Biotechnology and fermentation is our answer,” says McIntyre, “and Motif will be key to propelling the next food revolution with affordable, sustainable, and accessible ingredients that meet the standards of chefs, food developers, and visionary brands.” 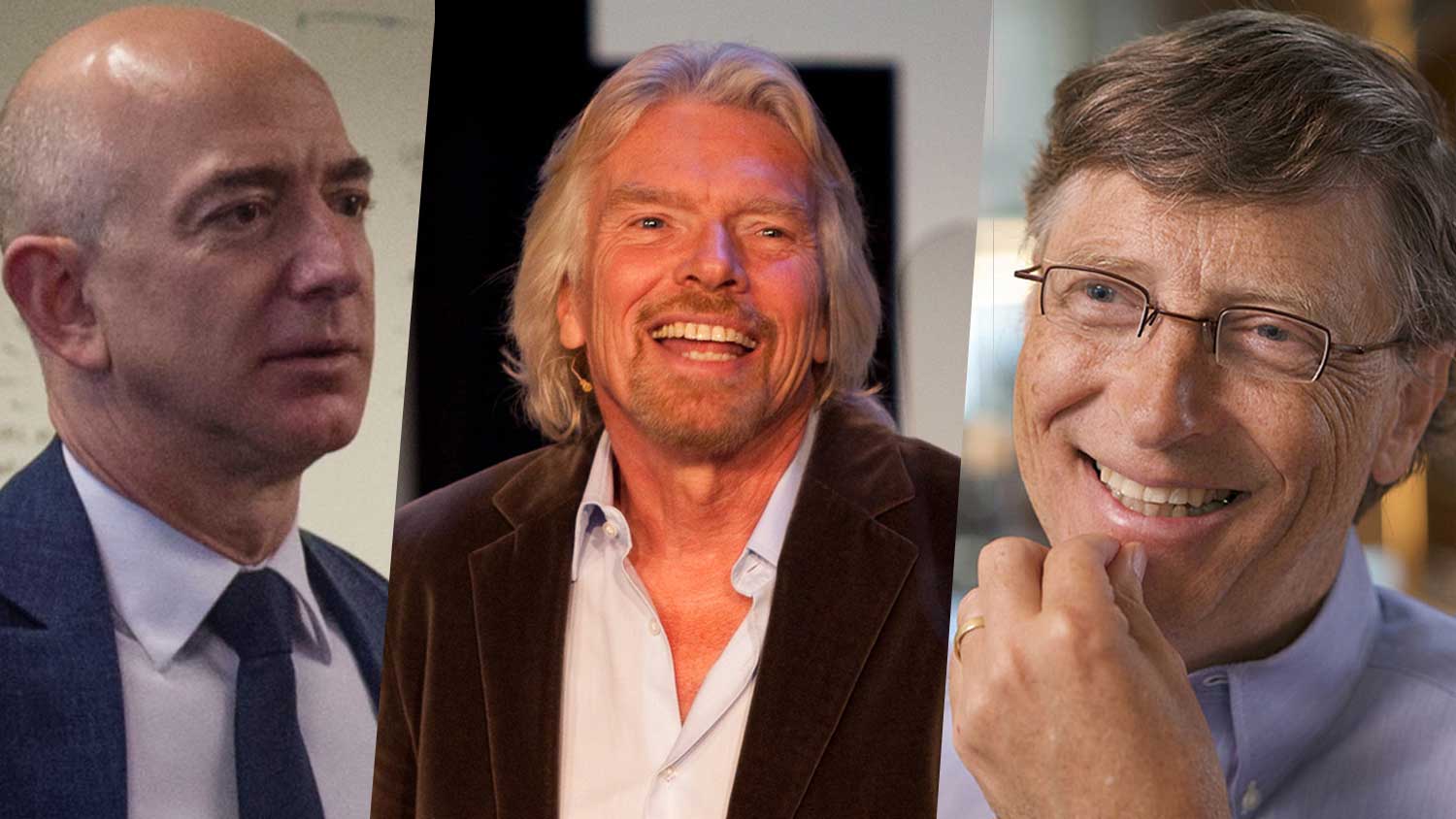