One of the largest wholesalers in the UK, Bidfood, have unveiled their new Summer 2018 range. The company have announced that this year’s range, titled ‘Create Summer’, is inspired by the recent shift towards veganism in British society, as well as a new taste for middle eastern food. The new exciting selection will be going live from March 1st and include tasty new products perfect for a summer picnic, such as vegan chocolate caramel brownies and a vegan coconut and chocolate tart.

“We’ve loved designing, developing and choosing the exciting new Create Summer range and it’s been fantastic to share the final collection with everyone,” Laura Mason, the campaign manager for Bidfood stated. She added, “central to the range is our in-depth industry knowledge which ensures caterers can stay ahead of the curve with on-trend and bespoke menu suggestions that directly cater to their diners.” 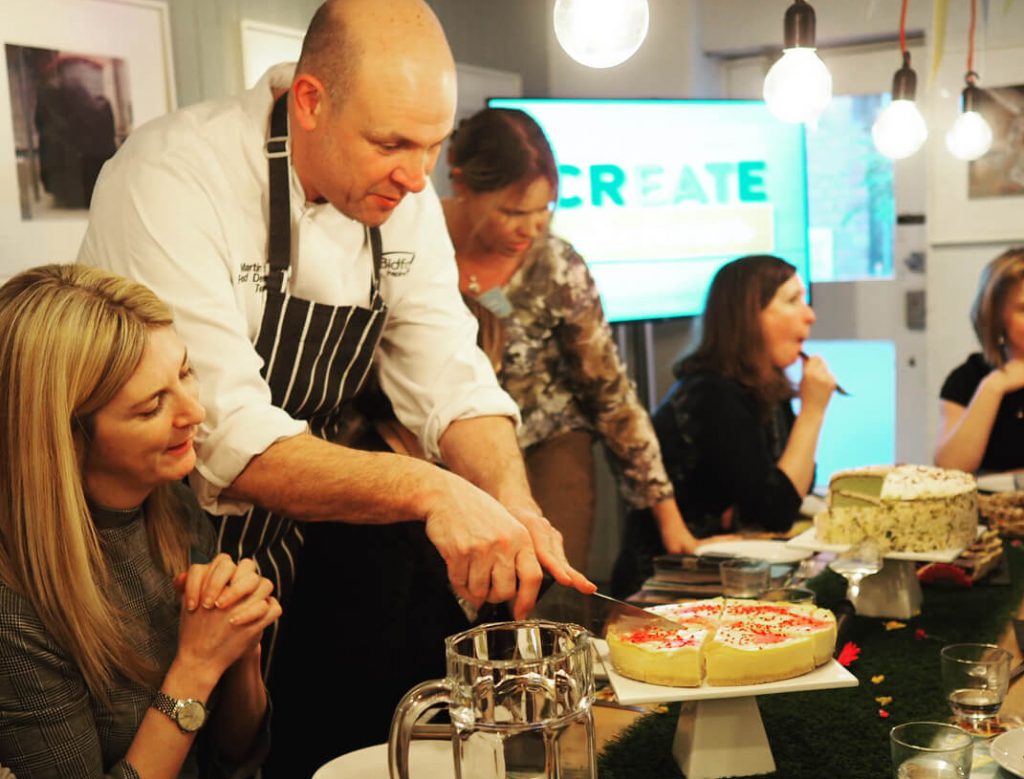 “This year, consumer desire for new flavour combinations and experience-led dining will continue to dominate. Equally, government mandates around sugar and the ever-growing demand to meet dietary requirements with interesting menu options will be top of the agenda. Bidfood’s Create Summer range ties all of this together to provide caterers with a wide variety of options to to meet these needs and more!”

Across the UK, a shift towards alternative protein and plant-based eating has taken off for a number of reasons, so it is unsurprising that Bidfood have created their new summer range with this in mind. Recently released research from the Kantar World Panel revealed that the British public had consumed a staggering, 200 million more meat-free meals than ever before in the last year. Richard Allen, a usage expert at Kantar, said, “our ideas about what’s healthy are also changing – we’re more focussed on foods that are natural and less processed, and eating a varied diet.” He added, “high profile celebrities and social media influencers are also raising awareness and promoting eating less or no meat as a healthy lifestyle choice.”