The dairy industry is suffering. According to a report from earlier this year, nearly 3,000 dairy farms closed in the U.S. in 2018. Another highlighted that sales dropped by an estimated $1.1 billion compared with 2017.

Meanwhile, the vegan milk industry is growing. More and more consumers are opting for soy, coconut, almond, and other plant-based beverages on their cereal and in their coffees.
The dairy industry — plagued by ethical, environmental, and health concerns — is working to turn its sinking ship around, and it includes a marketing plan that impacts children.

According to Dairy Herd, coffee shops are popping up in high schools across the U.S., helped along by dairy companies.

One high school in North Dakota received a $5,000 dollar grant from a dairy group to pay for an espresso machine. The machine makes lattes, with around eight ounces of milk in each beverage. So far this year, 530 gallons of milk has been served in lattes at the school. 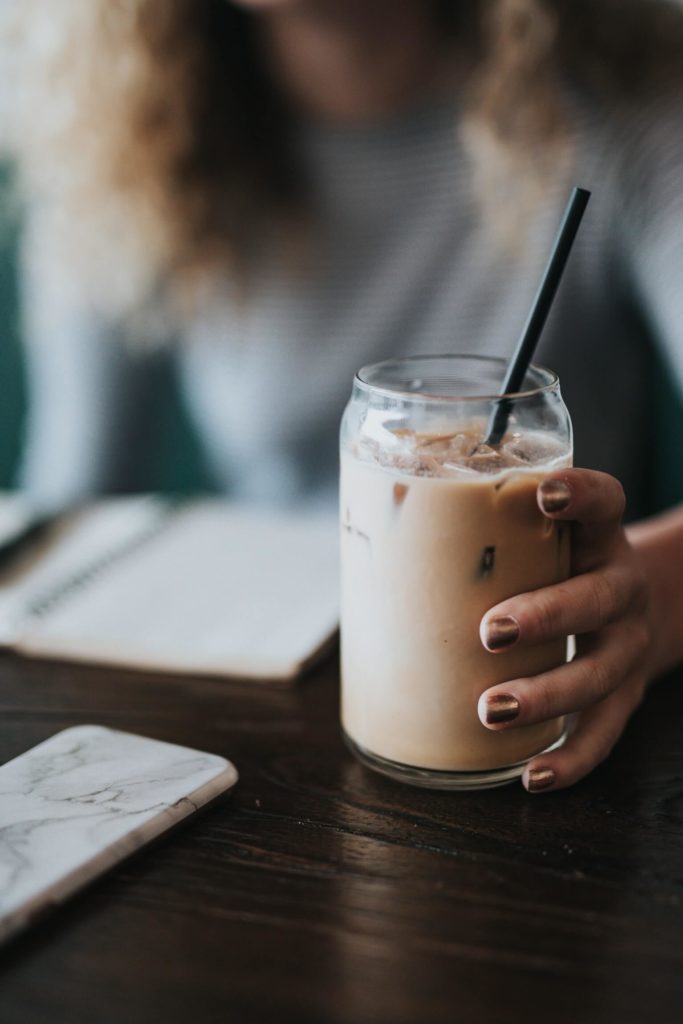 In Florida, another dairy group paid for 21 high schools across the state to receive coffee carts. In the Southwest, seven schools received money from the dairy industry to pay for coffee machines and carts.

The coffee-push has received criticism, with some experts claiming that schools should not be promoting caffeine consumption to teenagers.

Dr. Natalie Muth — a representative for The American Academy of Pediatrics — pointed out to Dairy Herd that drinking milk is not the only way children can get calcium and vitamin D, and that excessive caffeine consumption is a health risk. She explained that it can lead to headaches and agitation, as well as trouble sleeping.

She told the publication, “if they’re going to be having that outside of school, that’s one thing. But in schools, the idea is to promote good health and nutrition.”

Dairy has been linked with a number of health concerns. According to the Physicians Committee of Responsible Medicine (PCRM), dairy products are the number one source of saturated fat in the American diet. Studies have suggested that regular consumption could contribute to a higher risk of heart disease, type-2 diabetes, certain types of cancer, and Alzheimer’s disease.

Breast surgeon and a world-renowned authority on breast cancer Dr. Kristi Funk advises people to steer clear of all animal products, including dairy. She told The Sunday Times last year, “It is crystal clear that the body’s cellular response to animal protein and fat is nothing but dangerous.”