We know that world leaders are beginning to sit up and take note of the climate crisis (thank you, Greta). We know that consumers, supermarkets, and major brands are beginning to reduce their plastic use (thank you, David Attenborough). But where are we with antibiotic resistance? A threat that means — if nothing changes — nearly all of the antibiotics in use today could be ineffective by 2050, reports Healthline.

While many scientists and academics are working to find solutions and alternatives to antibiotics, major pharmaceutical companies seem to be pumping pigs with more drugs than ever.

According to a New York Times investigation, at a big swine industry trade show in 2018, drugmaker Elanco warned farmers “Don’t Wait For Pig Zero.” The message behind the slogan is, essentially, don’t wait for “Pig Zero” to cause a disease outbreak before treating your animals — take precautions, buy antibiotics, and give them to every single pig, all the time.

“It was an appealing pitch for industrial farms, where crowded, germ-prone conditions have led to increasing reliance on drug interventions,” says The New York Times. “The pamphlets also detailed how feeding pigs a daily regimen of two antibiotics would make them fatter and, as any farmer understands, a heavier pig is a more profitable pig.”

Elanco — which claims to “provide solutions for protecting and enhancing animal health” — is doing the opposite to what a 2017 report from the World Health Organization (WHO), instructed farmers to do — stop giving healthy animals antibiotics.

The Threat of Overusing Antibiotics 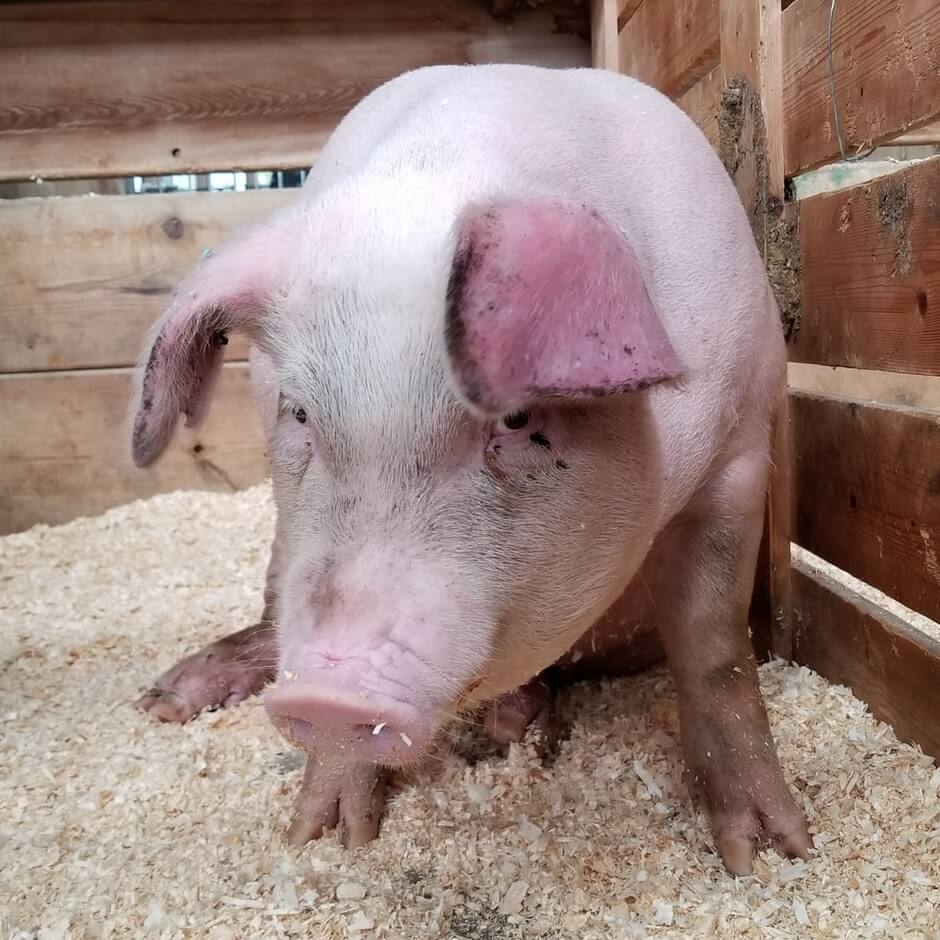 Pigs are pumped with antibiotics, which leads to resistance in humans

“Over-use and misuse of antibiotics in animals and humans is contributing to the rising threat of antibiotic resistance,” said WHO. “Some types of bacteria that cause serious infections in humans have already developed resistance to most or all of the available treatments, and there are very few promising options in the research pipeline.”

As the New York Times highlights, Elanco isn’t alone. It’s industry competitors are doing the same thing. Dr. Gail Hansen — a former state epidemiologist and state public health veterinarian — told the publication, “the reality is that antibiotics and large-scale industrial farming really grew up together.” She compared the issue to that of climate change. “By the time people understand and believe it, it may be too late,” she explained.

Elanco isn’t ignorant to the problem of antibiotic misuse. When the New York Times began questioning the company, it pulled its Pig Zero brochures from circulation. It’s chief medical officer, Dr. Shabbir Simjee, then told the newspaper that antibiotics should only be administered if an animal is sick.

Overlooking the fact that an entire classroom of children is not treated with antibiotics if one pupil gets a cold, Simjee continued, “if one child gets sniffles, you usually find that the whole class ends up with a cold, and this is exactly the same principle.” 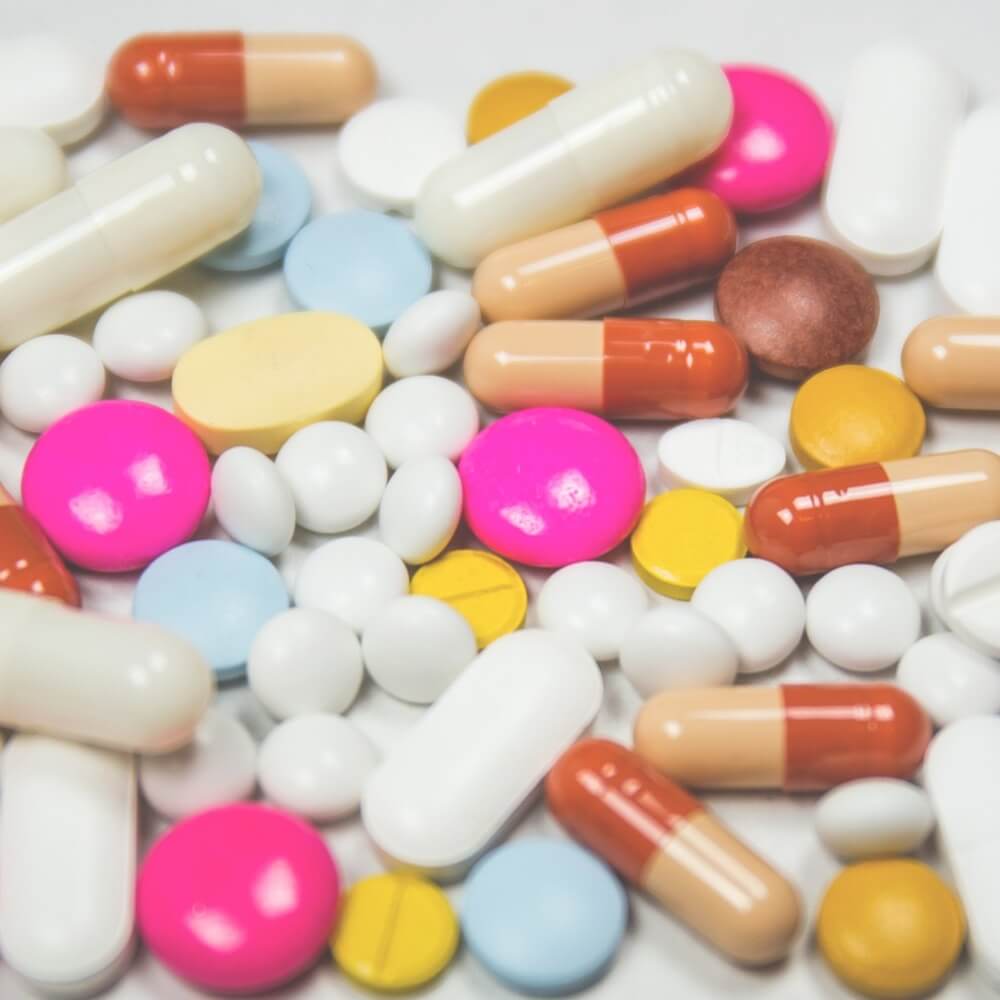 Elanco and Zoetis sell around $2 billion of livestock antibiotics annually

Why is Big Pharma seemingly ignoring the issue, as well as the advice of WHO? It’s simple, according to Ellen Silbergeld, a professor at John Hopkins University. She told the New York Times, “[It’s] money, honey. That’s what it’s all about. That’s what it’s always been about.”

Academics estimate that 80 percent of American antibiotic sales go to livestock. Elanco and rival Zoetis sell around $2 billion of livestock antibiotics every year. Pair these facts with another: more than 162,000 people are killed by antibiotic resistance every year, says Healthline. And it’s not a problem that’s going away without action.

Sarah Sorscher — the deputy director of Regulatory Affairs at the Center for Science in the Public Interest — told the New York Times, “we’ve seen antibiotic-resistant bacteria that can leak into the environment through water and dust, jump to the skin of farmers and swap genes with other bacteria. And that’s still just scratching the surface on the science.”

“By the time we understand the full magnitude of this threat, it may be too late,” she continued. 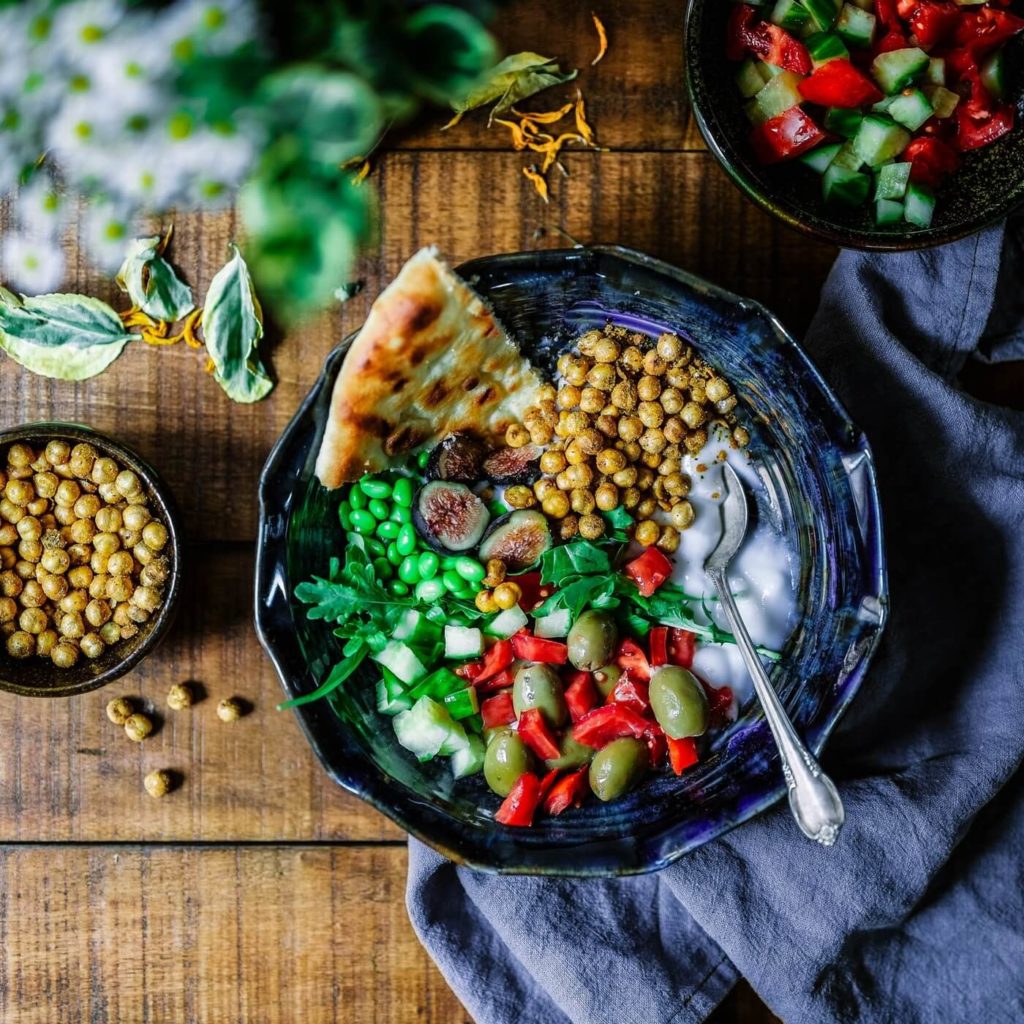 How can you do your part to avoid fuelling antibiotic resistance? Eat less meat and more plants, says Healthline. In a 2015 article, the Independent recommends going even further, by ditching meat from your plate altogether.

“Get your protein from soy, beans, and nuts,” the publication notes. “trade a pork rind for a crisp. We must radically reimagine our palate if we hope to use antibiotics to cure bacterial strains and species — including deadly strains such as E.coli, Klebsiella pneumoniae and Pseudomonas aeruginosa — for years to come.”

It continues, “a change in eating habits will always be hard to digest, but the only alternative is to head blindly towards a future in which doctors, when confronted with an infection due to growing strains of resistant bacteria, will be forced to say: ‘sorry, but there’s really nothing I can do.'”