Bob Harper, star of The Biggest Loser and heart attack survivor, has spoken out about his new diet, which is more plant-based than it has ever been in the past. Harper explains that the lifestyle shift has been difficult for him, as he used to follow the Paleo diet, but he is acting on advice from his doctor.

He said, ‘my doctors want me to be more plant-based – even more than I am in my book! My book isn’t a vegetarian or vegan book, but the way that I’m eating is more plant-based.’ His new book is titled, The Super-Carb Diet: Shed Pounds, Build Strength, Eat Real Food, and features many veggie recipes. 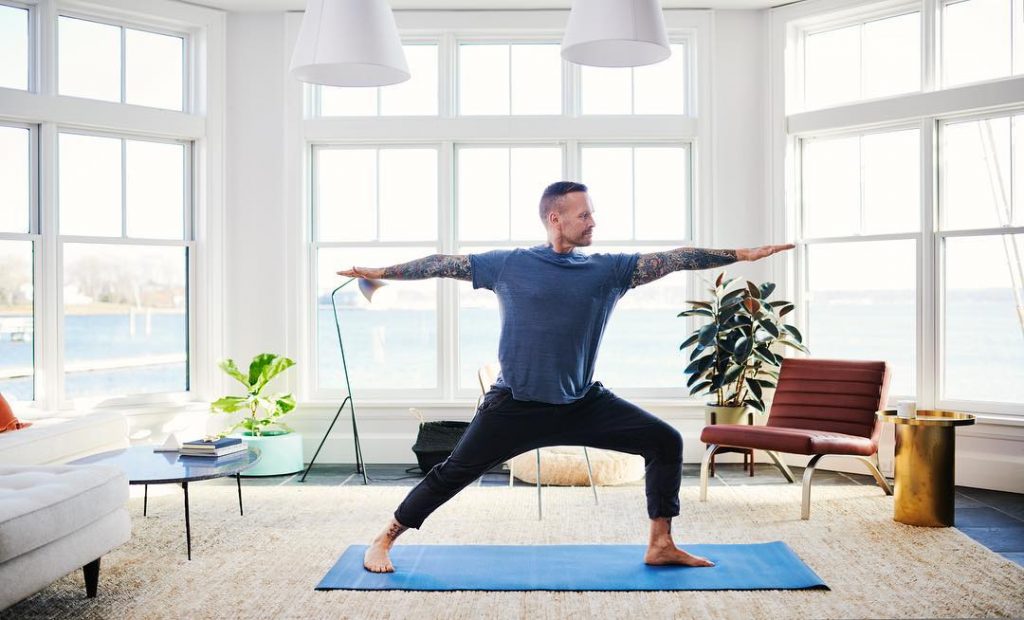 Harper is not against adopting a more veggie-rich diet though, he said to POPSUGAR ‘I’m a big fan of eating more plant-based, eating vegetables is a great weight-loss tool.’

He does, however, wish to let people know that if you’re turning to a plant-based diet for health reasons, you need to pay more attention to what you put into your body. He explains, ‘Look at the quality of the food you’re choosing. There’s so much crap out there. You can’t just say, I’m a vegetarian so I’m gonna eat french fries every day! That’s not how it works.’