A new congressional bill would see $1.4 billion allocated to states, tribes, and territories across the U.S. for the conservation of wildlife and the protection of endangered species.

“This is a strong commitment to addressing the current diversity crisis,” Dingell said in a statement. “But it uses innovative state-based management where a lot of the work has been done. And the states know what they need to do.”

According to the National Wildlife Federation (NWF), one-third of all U.S. wildlife species — including butterflies, grizzly bears, bumblebees, bats, and freshwater mussels — are vulnerable or at risk. Around the world, one million species are at risk of extinction.

“Habitat loss, climate change, invasive species, disease, and severe weather have all taken a severe toll on birds, mammals, fish, amphibians, reptiles, butterflies, and bees,”  the organization notes on its website. “All types of wildlife are declining — in many cases dramatically.” 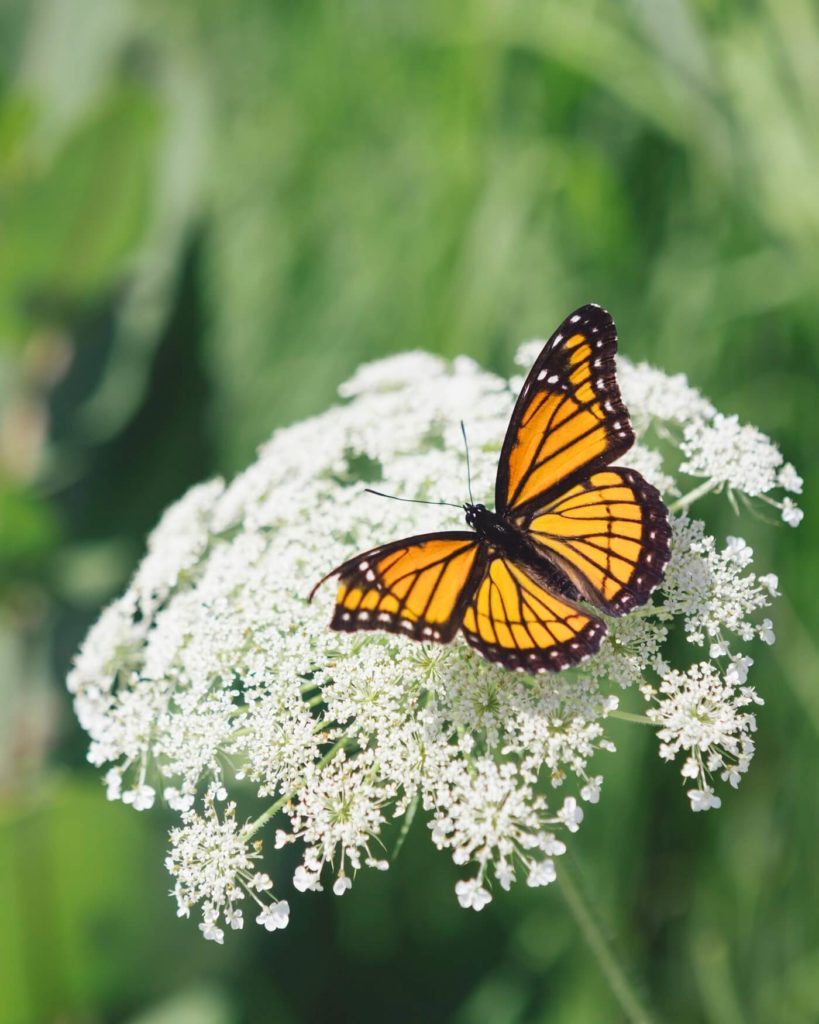 Several butterfly species are at risk from extinction

‘The Bipartisan Solution We Need’

It continues, “if we are serious about saving thousands of at-risk species, we must invest in collaborative, on-the-ground solutions that match the magnitude of the wildlife crisis. The Recovering America’s Wildlife Act is the bipartisan solution we need.”

NWF adds that the current level of funding available is less than 5 percent of what is needed. The new bill will allow states and tribes to help at-risk wildlife populations before they need measures required by the Endangered Species Act, which are more costly.

With the new bill, each state will have a Wildlife Action Plan — identifying imperiled species and the action that needs to be taken to protect them — to guide their spending.

“Currently these plants have identified more than 12,000 species in need of proactive conservation efforts,” says NWF. It adds, “the Recovering America’s Wildlife Act will significantly advance the implementation of these plans, enabling states to recover thousands of at-risk species.”

The bill already has 60 co-sponsors, reports Missoula Current. Fontberry said in a statement, “this moves us upstream from the emergency room procedures of the Endangered Species Act when something goes wrong.”

He added, “why not make something go right? Why not move from regulation and litigation to collaboration and conservation?”