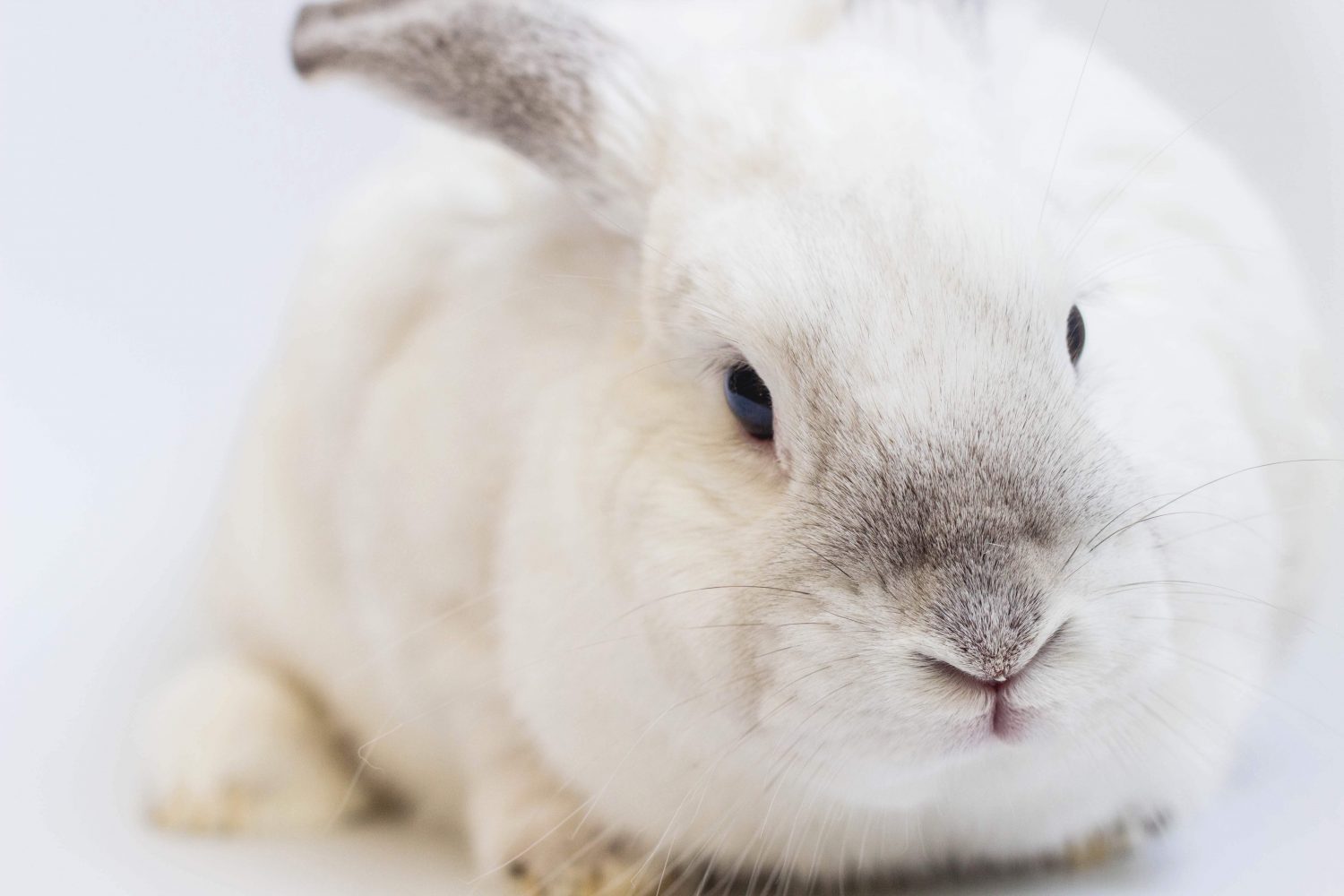 Canadian Senator Carolyn Stewart Olsen proposed a bill back on December 10, 2015. Now, this bill, the Cruelty-Free Cosmetics Act (Bill S-214), is currently before the Senate Committee on Social Affairs, Science and Technology. The bill, among many things, aims to amend the Food and Drugs Act to protect animals from the horrors of animal testing.

Specifically, the bill would forbid cosmetic tests on animals in Canada and proves that animal testing yields little to no relevant answers as to how products will affect humans. It also would help un-blur some of the lines between drugs and cosmetics — with things like sunscreen and oral care products.

It’s important to note that animal testing, for cosmetics, is not people putting makeup on animals. Instead, animals who are tested on are put through excruciating burns and poisonings via forced consumption of chemicals. Afterwards, they’re often secluded and left to suffer a life of painful experiment after painful experiment until they are no longer deemed useful to people.

They become little more than tools and are not treated as living, breathing, feeling creatures. The worst thing? Not only is animal testing ineffective — the Physicians Committee for Responsible Medicine reports it has a 92 percent failure rate — there are safer, better alternatives.

Currently, the bill is still in the beginning stages. Before anything else, it must get through the Senate. Following that, it has to be passed by the House of Commons, who may also make amendments and changes to the bill. It, of course, has the support of animal rights groups. However, consumers have the power to show legislators that animal tested products are no longer profitable.

Not buying animal tested products and encouraging others to do the same, supporting cruelty-free and vegan brands, and signal boosting the bill on social media are all ways to encourage decision makers to back the bill. Using its name – the Cruelty-Free Cosmetics Act- will help it trend.

The bill will be in process for a time, please check back for any relevant updates.