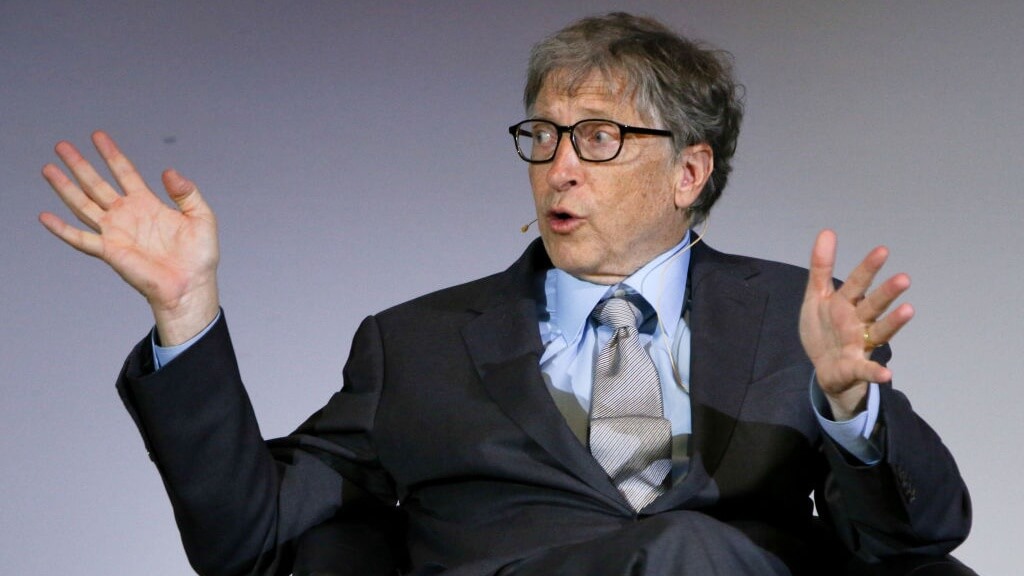 Bill Gates is known for supporting sustainable alternatives to traditional animal products. In a recent Twitter post, the vegan meat investor highlighted the importance of stepping away from animal agriculture, stating that the beef and dairy industries would rank third in greenhouse gas (GHG) emissions if all of the cattle in the world were a to start a country.

“If all the cattle in the world joined together to start their own country, they would be the third-largest emitter of greenhouse gases,” Gates wrote. His words were accompanied by a chart showing the countries responsible for the greatest number of gigatons of carbon dioxide (CO2) emissions a year. It shows that China emits the most, followed by the United States. The “Republic of Cattle” – the beef and dairy industries – ranked third, followed by India.

If all the cattle in the world joined together to start their own country, they would be the third-largest emitter of greenhouse gases. Here are four more mind-blowing facts about climate change: https://t.co/xQoZN49JRQ pic.twitter.com/m45HNVmWIG

Gates also shared a link to other “mind-blowing” climate change facts, which can be found on the tech expert’s blog “Gates Notes.”

In a recent blog post, Gates wrote about the “grand challenges in stopping climate change,” which include transportation, electricity, and agriculture. He noted that “cattle are a huge source of methane,” and explained that when land is cleared for crops to feed the animals, this deforestation “removes trees that pull CO2 out of the air, and when the trees are burned, they release all their carbon back into the atmosphere.”

Other elements of cattle farming are also damaging to the environment. The use of nitrogen fertilizer, for example, releases nitrous oxide, a GHG nearly 300 times more potent than CO2. Recently, Gates and a cohort of billionaires – including Amazon CEO Jeff Bezos and former NYC mayor and Bloomberg L.P. CEO, Michael Bloomberg – invested in a genetically modified bacteria that could cut down on the use of nitrogen fertilizer, thus mitigating the issue for some crop farmers.

Gates is known for championing tech-savvy sustainable ventures and has supported many businesses working toward a vegan future. He has invested in leading plant-based meat brands Beyond Meat and Impossible Foods. He has also invested in startup company Memphis Meats, that is creating cultured clean meat from animal cells, sparing the lives of animals and largely reducing the environmental impact of conventional meat production.