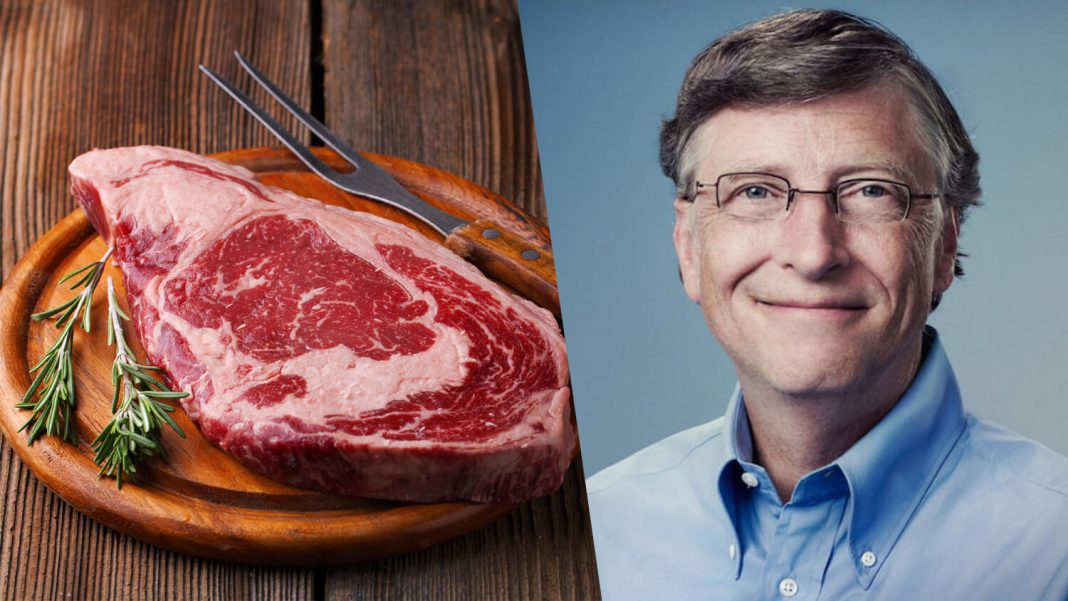 Speaking to The Spoon at the Consumer Electronics Show (CES) in Las Vegas Impossible Foods founder Pat Brown revealed that the company is making discoveries “all the time” and he “wouldn’t be surprised” if the companies’ next product launch was before the end of the year.

He then went on to add, “I would say the next categorically new product we will launch is almost certainly going to be like a beef steak.”

At the show, Impossible Foods won three “Best of CES 2019” awards, including “Best of the Best,” beating all other tech companies.

Launched Impossible 2.0 at @ces . Coming soon to all of our restaurant partners! Stay hungry. #CheatOnBeef #ImpossibleFoods

According to chief communications manager Rachel Conrad, the Impossible Burger 2.0 is the “most delicious, nutritious, sustainable, and versatile plant-based meat ever.” She added in a speech at CES, “It actually rivals beef from ground cow cadavers for taste, versatility, and nutrition. It’s a pretty amazing product.”

With its burgers, Impossible Foods intends to disrupt the meat industry. A new steak product, with its “huge symbolic value,” would only intensify this disruption, believes Brown. “If we can make an awesomely delicious world-class steak… that will be very disruptive not just to the beef industry, but to other sectors of the meat industry,” he noted.

For some, it was surprising to see a burger company appear at a tech conference. But Conrad maintains that actually, technology and food are “totally synonymous.”

She explained, “In fact, food is the most important technology on our planet. It’s literally required for life. It’s also been failing to innovate for about 10,000 years. That’s when humans started killing animals and cooking them as a cheap source of protein.” 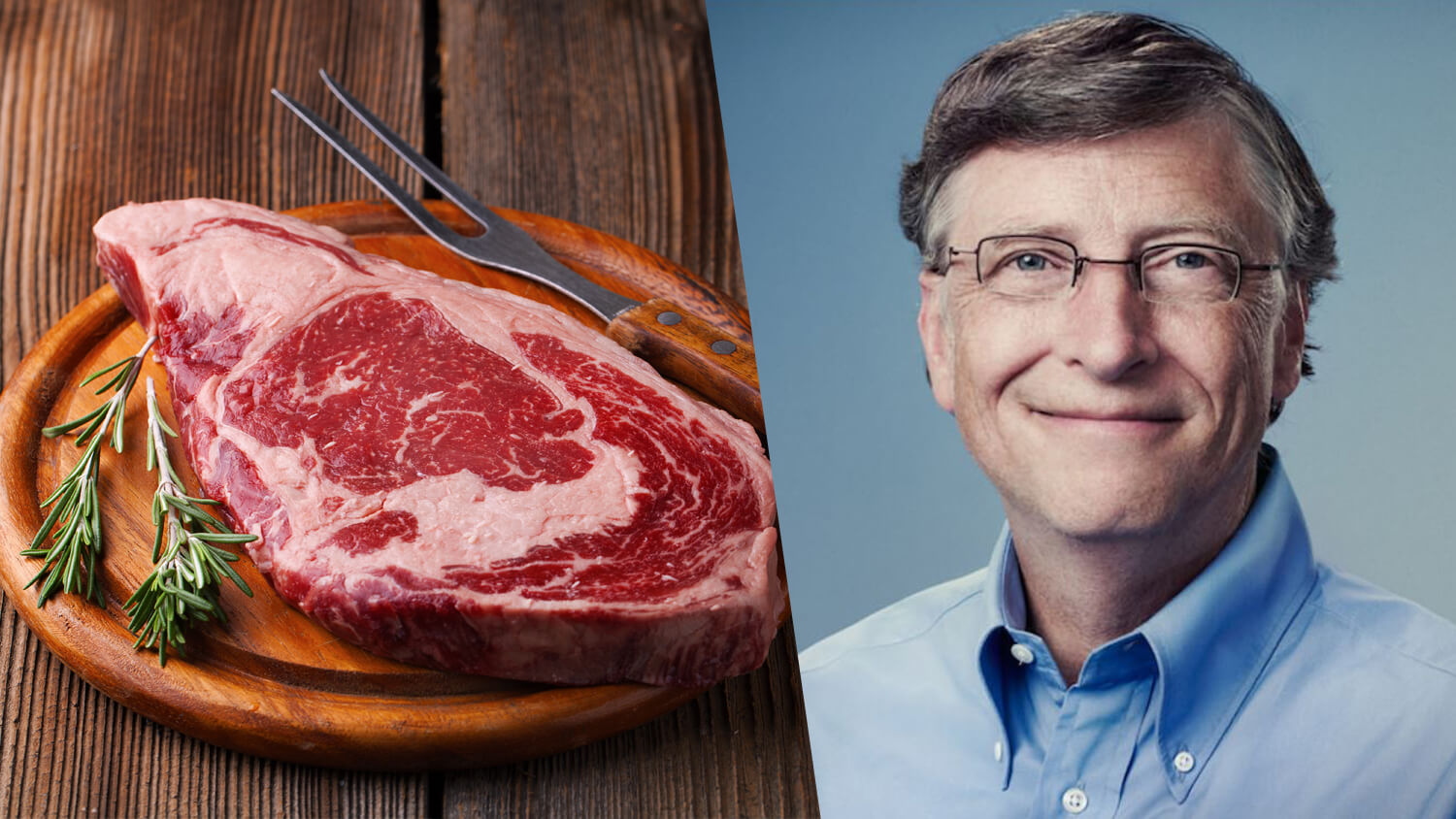