On Friday evening’s episode of HBO’s “Real Time With Bill Maher,” the comedian opened with telling others to “stop trying” to get him to watch the Netflix docu-series “Tiger King.”

“It’s not gonna happen. I already need to watch one bottle blonde from reality TV,” he said alongside a photo of President Donald Trump. “And the other reason I’m not watching ‘Tiger King’ while sequestering: because torturing animals is what got us into this mess.”

“That’s the lesson that we keep refusing to learn,” he continued. “That you can’t trash the environment—including animals—and not have it come back and kill you.”

The 64-year-old added that he has received bipartisan praise for critiquing the Chinese government’s decision to open wet markets.

Experts believe that a market in Wuhan is where the first human infections came from.

Maher then turned his attention to U.S. industrial animal agriculture: “Here’s another hot take that may not be as popular: America’s factory farming is just as despicable as a wet market and just as problematic for our health.”

“Factory farming has a lot more lobbyists, but ecological time bombs tick the same,” he added. “Americans should not get too high and mighty about wet markets while we are [factory farming].”

Maher explained that “most, if not all” infectious diseases are zoonotic—a disease that can jump from animals to humans.

According to the Centers for Disease Control, 75 percent of all new or emerging infectious diseases in people are spread from animals.

World Health Organization spokesperson Fadela Chaib said that “all available evidence” suggests that the coronavirus came from animals. Experts believe bats or endangered pangolins may have acted as an intermediate host.

Maher highlighted a recent fatal strain of bird flu on a North Carolina commercial turkey farm. Discovered on April 6, the outbreak infected 1,583 turkeys. The remaining 32,577 birds in the flock were euthanized to prevent the spread of the flu, per PBS.

He continued: “To thwart coronavirus, we’ve been told to create distance, avoid others who are sick, lower stress, and exercise. Are you surprised that diseases flourish among animals when they are forced to live in conditions that are the complete opposite of all of that?”

A ‘Crime of Animal Abuse’

Stressed animals are more susceptible to disease, which increases their likelihood of spreading diseases to humans, Barbara Han, a disease ecologist at the Cary Institute of Ecosystem Studies in New York, explained to Live Science.

“If you think the market in Wuhan is gross, you should try visiting one of our poultry processing factories—but of course, you can’t,” Maher continued.

“You’re worried that the mailman has coronavirus? Eighty percent of pigs have pneumonia when they’re slaughtered” due to the conditions they live in, Maher continued.

He added that factory farms “pump [animals] full of antibiotics that in turn get passed onto humans,” creating antibiotic-resistant diseases that infect humans.

“Let me put it as basically as I can: if we keep producing food the way we do, you’re going to get sick with something medicine cannot fix,” he concluded. “You don’t have to pretend to care about the animals. I wouldn’t want to ruin someone’s reputation as a heartless [censored]. But do it because animal cruelty leads to human catastrophe.” 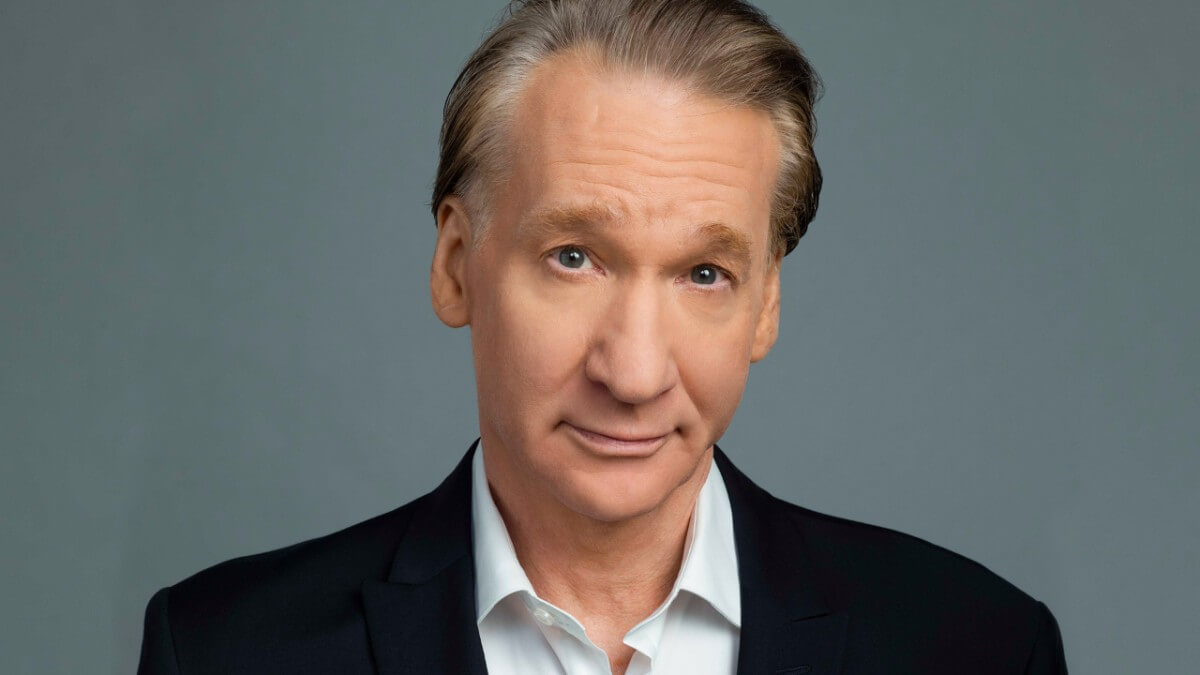