Among his investments in art, tech companies, and real estate, Jay-Z is an investor of vegan food. The American rapper, who was recently named hip-hop’s first billionaire, has just invested in another vegan brand.

“When I left my career at Coca-Cola in 2017, I literally sold cookies out of my car for six months, demoing every day and meeting store managers and customers,” Woodward said in a press release. “Our products can now be found in over 300 stores, and we expect to finish this year … in over 1,000 stores. We are so excited to collaborate with the MVP and Factory teams, as they both bring a wealth of knowledge in brand building and scaling consumer companies.”

Marcus, the co-founder and managing director of MVP, said in a statement, “Partake has the ingredients to build a mass market brand: compelling values, a great tasting product, and a tenacious and experienced operator.”

He added that MVP is “honored” to back the vegan brand. 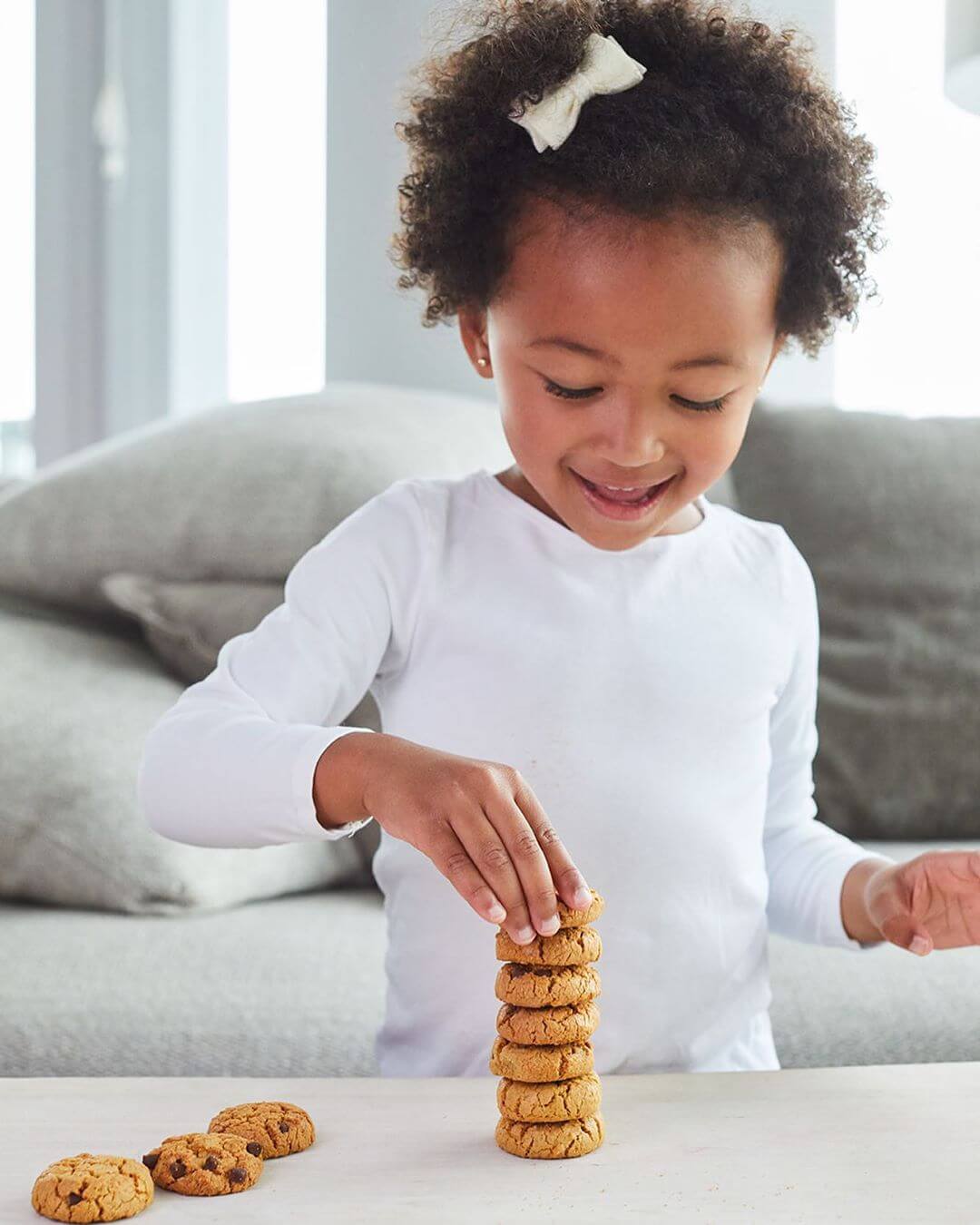 Last month it was reported that Jay-Z had invested in Impossible Foods, a plant-based meat brand that raised $300 million in its round of funding. The food brand is known for its burgers that look, cook, and taste like conventional beef but are made without any animal products. Alongside Jay-Z, a host of celebrities including Ruby Rose, will.i.am, Serena Williams, Katy Perry, and Jaden Smith invested in Impossible Foods.

Investments aren’t the only way Jay-Z is involved in the vegan scene. Alongside his wife, musician Beyoncé Knowles-Carter, and vegan exercise physiologist Marco Borges, Jay-Z developed plant-based meal company 22 Days Nutrition, which aims to make meat-free living more accessible. “The information is hard to ignore. The benefits of a single plant-based meal a day can have such a profound impact on our health and the environment,” Jay-Z and Beyoncé said in a joint statement. “We want to challenge you as we challenge ourselves to move towards a more plant-based lifestyle and acknowledge you for standing up for your health and the health of the planet.”