The new meatless sausage rolls are made from a seasoned pea protein filling, which is encased in a flaky puff pastry. The vegan version resembles the taste and texture of Birds Eye’s traditional frozen sausage rolls.

In a statement, Anne-Marie Gayer, the company’s senior brand manager said: “We know that sausage rolls are one of the nation’s favourites snacks, so we wanted to create a meat-free version that perfectly replicates the taste and texture of high-street outlets, but with the convenience of being able to cook at home straight from the freezer.”

She continued: “As the pastry is only cooked once, it results in a lighter and flakier pastry compared to just warming through a chilled sausage roll. We’ve also ensured that our recipe has the perfect ratio of seasoned vegan sausage to flaky pastry.”

The Meat-Free Sausage Rolls are available at Tesco and Sainsbury’s. 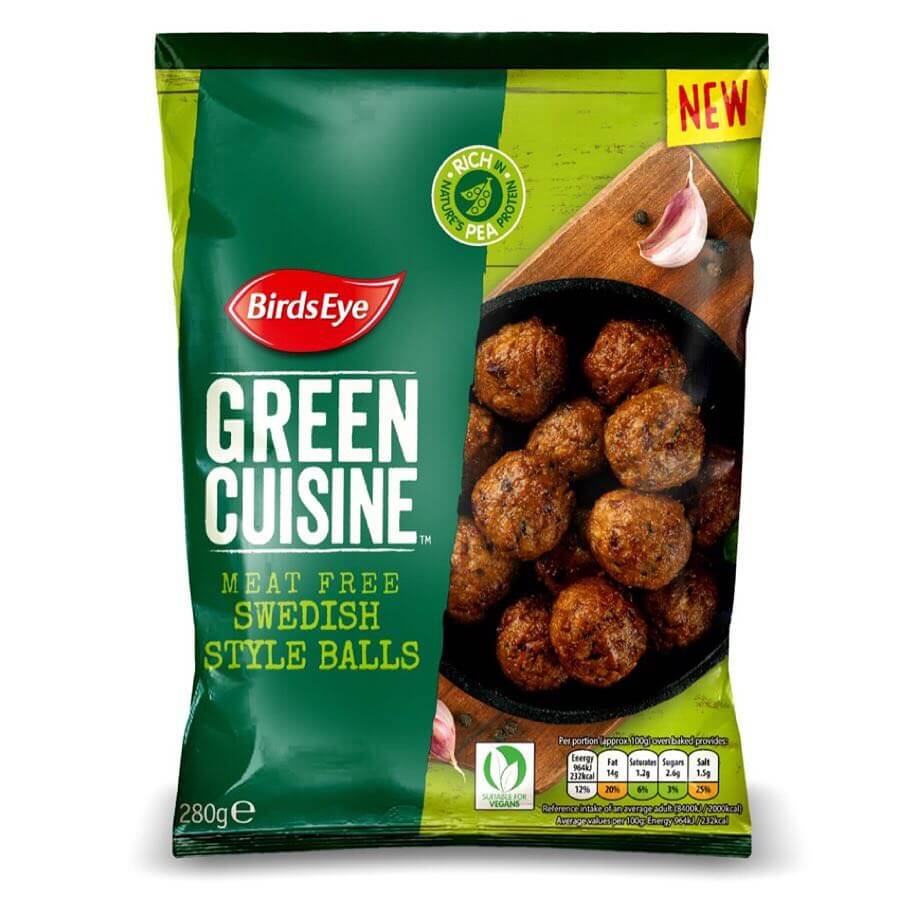 The company launched a vegan range in the U.K. last year. | Birds Eye

Last year, Birds Eye launched its first vegan range in the U.K. at Tesco and Asda stores in order to help people, particularly children, have access to more plant-based foods.

The range, which is called Green Cuisine, includes meatless burger patties, meatballs, and sausages. The plant-based meats are made without the use of wheat or soy. Similar to the new vegan sausage rolls, they are made with pea protein—which an alternative protein source that is high in fiber and iron.

Birds Eye’s marketing director, Steve Challouma, told The Grocer: “This is a major strategic launch into an increasingly important and fast-growing segment within the plant-based foods space.”

“We have successfully been able to recreate the taste and texture of popular meat products, helping families reduce their meat consumption through healthy options without compromising on flavour,” he added. 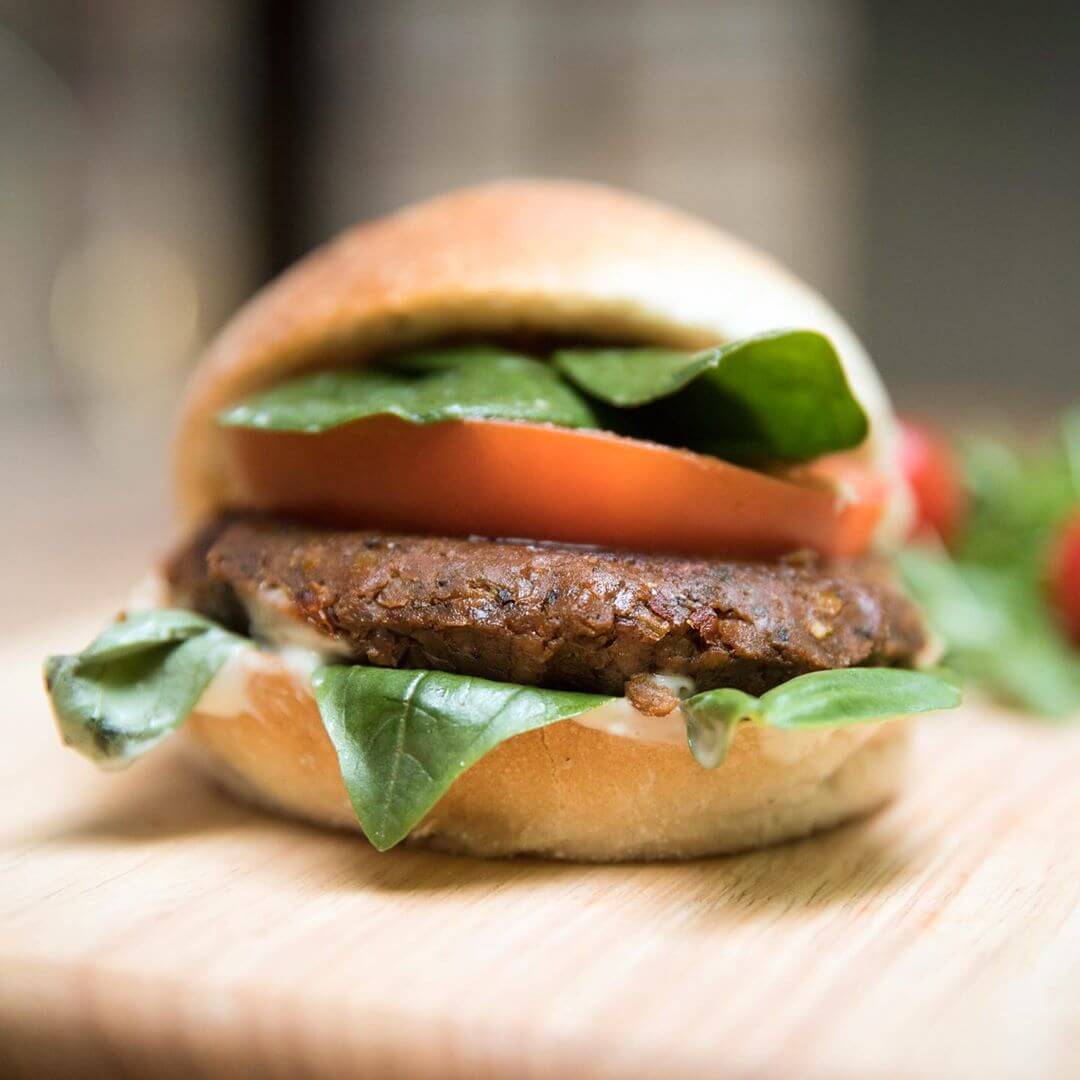 Brits are eating more meatless foods than ever. Between 2014 and 2019, sales of vegan meat in the U.K. skyrocketed to more than £816 million, according to a new report from Mintel.

The report revealed the sale of meat-free products increased by 40 percent over the five-year span. Researchers said they expect the number to grow further to more than £1.1 billion by 2024.