Popular footwear company, Birkenstock, has received a highly regarded Libby Award from peta2, the youth division of PETA. The award was designed to encourage and motivate companies to embrace the vegan way of life and to support animal rights. Birkenstock has been honored with the title of “Most Vegan-Friendly Shoe Company 2017” and this is the second award the company has received from the animal rights organization. The first was received back in September of 2016, when PETA Germany gave them the “Vegan Fashion Award” for the vegan “Madrid” sandals.

“We are delighted to receive this award because it comes from the people we make our products for – our customers. Especially among younger customers, there is a growing percentage who choose the vegan way of life,” explained Oliver Reichert, the CEO of Birkenstock. He added, “we offer many vegan products for these customers. The peta2 Libby Award motivates us to continue on this path…if the demand for vegan shoes continues to grow, so will our range of vegan products.” 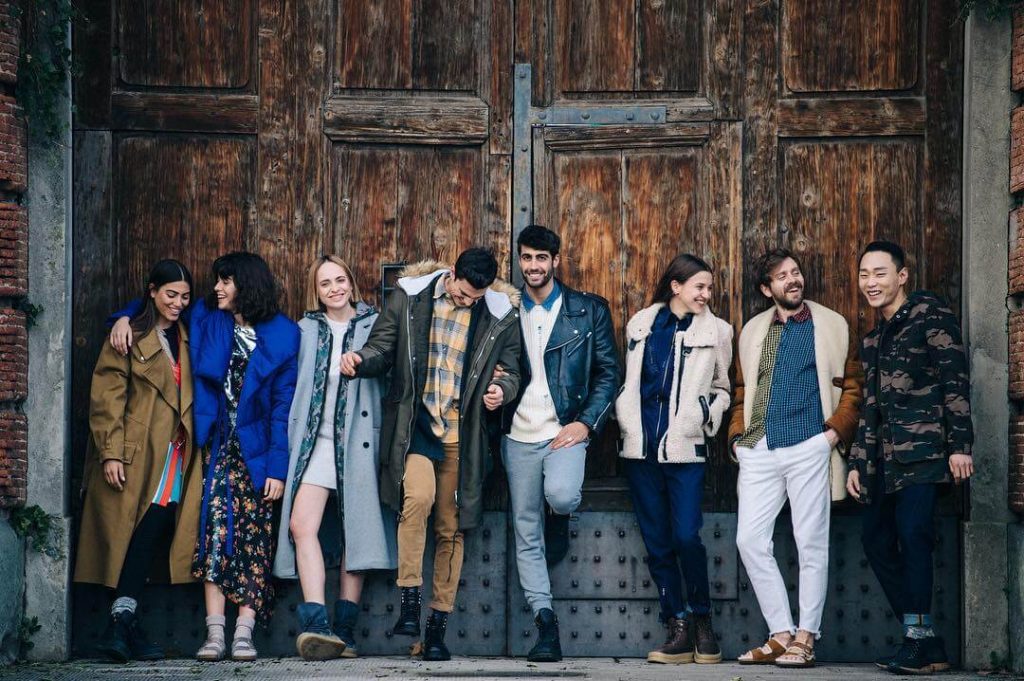 Birkenstock is in good company with winning the Libby Award; similar awards were given to bands such as Blink 182 who were blessed with the title of “Most Animal-Friendly Band” and Kat Von D Beauty was named “Best Cruelty-Free Cosmetics Company”.

“We are thrilled to award Birkenstock with the peta2 Libby Award for Most Vegan-Friendly Shoe Company. As everyday consumers learn more about the importance of wearing vegan, Birkenstock continues to add more animal-friendly options to its collection, making it easy to have fun with our wardrobes while taking steps toward a kinder world for all beings,” said Anne Brainard, the Director of Corporate Affairs at PETA.

While the company does offer options for customers who are not vegan, the cruelty-free range is extensive. The brand recently launched a legwear collection that does not contain any animal products and their Birkenstock Natural Care range is exclusively vegan.

Shoe company T.U.K.  also recently brought out a new vegan range, with many designs certified by PETA as suitable for vegans.

Is L’Oréal Sustainable? Beauty Giant Aims for 95% Renewable Ingredients By 2030