Vegan company, The Fry Family Food Co., is on a mission to host the world’s biggest ever vegan barbecue. The free event will be the first of its kind in the UK.

In a bid to become world record holders for the biggest “BVQ“, Fry’s will be giving away one thousand vegan burgers and hotdogs at East Side Park in the city of Birmingham, from 11 am until 3 pm, on Wednesday 30th May.

“For many, it wouldn’t be a British summer without a get together with friends, enjoying a barbecue while soaking up the sunshine,” Tammy Fry, International Marketing Director at Fry’s, said in a statement. “For people who follow a plant-based lifestyle, however, it’s not always so straightforward.”

“There are so many fantastic meat alternatives, a summer barbecue really can accommodate all,” she added. “This year we want to kick off barbecue season in style with the world’s biggest vegan BVQ – and everyone is welcome! We’re looking forward to showing vegans and meat-eaters alike just how delicious a plant-based barbecue can be.” 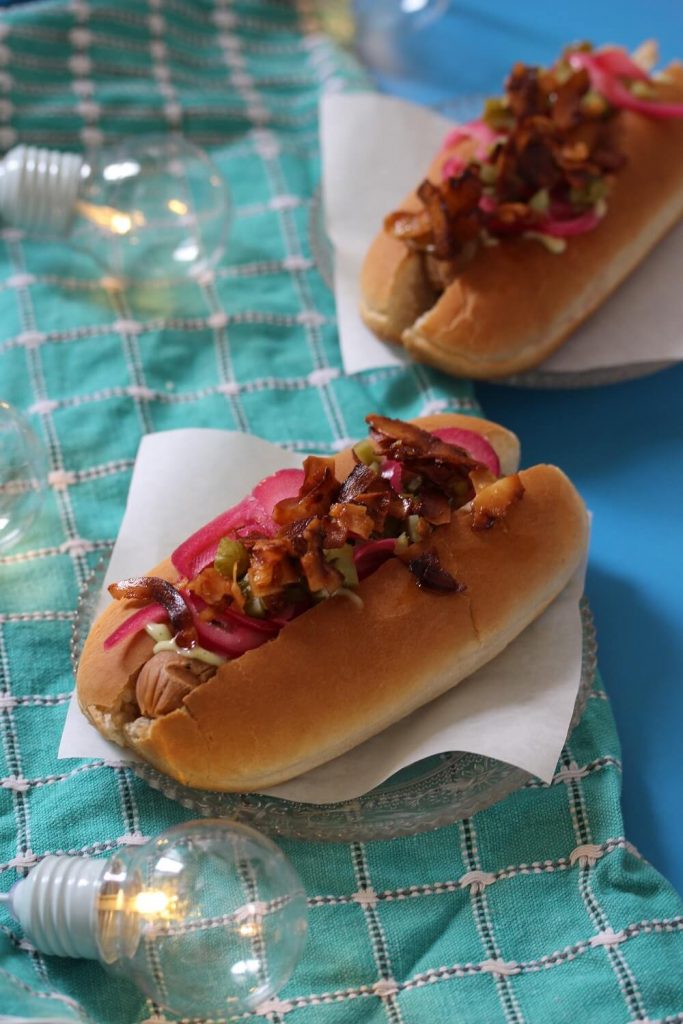 Fry’s was established in 1991, by long-time vegetarian, Debbie, and converted veggie, Wally Fry. Since then, the family business has seen great success, with its vegan products available all over the world. Morrisons, Ocado, Holland & Barrett, and Whole Foods, amongst other retailers, stock Fry’s vegan goods, such as meat-free chicken nuggets and battered prawn style pieces, on their shelves.

The family is still heavily involved in the business, with Tammy Fry, Debbie and Wally’s daughter, taking on the role of international marketing director, and Wally still serving as the company’s CEO.

Vegan companies, such as Fry’s, are becoming more popular across the UK, with more and more citizens choosing to make more ethical purchases. In February, it was revealed that nearly thirty percent of all UK meals are now completely meat-free, Kantar World Panel who conducted the research, believe this is because plant-based diets are going mainstream.

“Our ideas about what’s healthy are also changing – we’re more focused on foods that are natural and less processed, and eating a varied diet,” said usage expert for Kantar World Panel, Richard Allen.