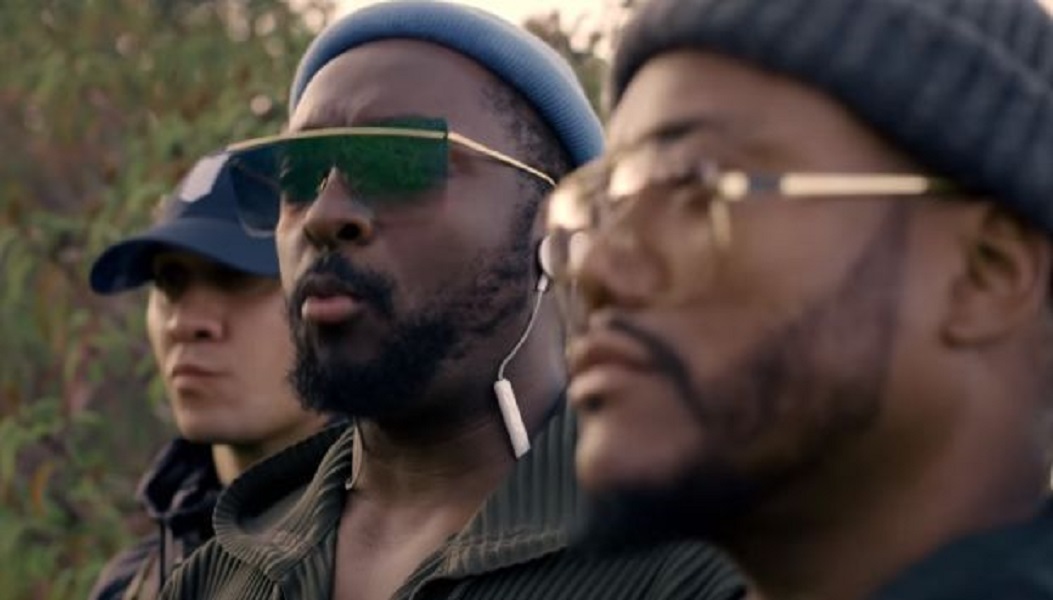 The Black Eyed Peas’ new song “Vibrations pt.1 pt.2” sees the popular band make a return to their original hip hop roots, but – as the lyrics repeat – it’s also about bringing a “whole new vibe” to the music. For Will.i.am – the lead member of the hip hop group – the tune is also about one major lifestyle change, going vegan.

The video for the new release has a simple focus on nature, losing the futuristic and technological elements of previous music videos in favor of waterfall close-ups, shots of the band hiking through green hills, and Will.i.am munching on an apple.

“You eat the yellowtail, I’ma eat the plant-based,” he raps. The musician initially adopted a plant-based diet for health reasons in 2017, after being diagnosed with high blood pressure and cholesterol. “After we finished filming [The Voice] in December I went home, I became vegan, I biked to work and I lost 15lb,” he said at the beginning of last year.

Since then, Will.i.am has become more in touch with the ethical side of veganism, as he hints at in Vibrations. “I ain’t chewing on no food, with two eyes and a face,” he continues. “Got a new attitude, gotta stay elevated.”

After uncovering the mental and physical health benefits of veganism, as well as the positive ethical impact, last March, the rapper announced his creation of the “V-gang,” a noun which he defined as, “a group of people taking a hardcore gangster approach to wellness and conscious living.”

From then on, throughout 2018, he spoke out about corruption in the food industry, questioned the ethics of killing animals for food, dispelled myths about vegans lacking in protein, and generally raved about the benefits of the vegan lifestyle.

“It changed my life, and I would encourage everybody to have a plant-based regiment,” he told the Huffington Post last August.

“You don’t need the meat, you don’t need to have decaying flesh in your body,” he added. “The more I think about it I was like, ‘Ew.’ I was just, I had death in me. Decayed flesh and crazy chemicals I can’t pronounce. You wouldn’t put that s– in your car.”