Best known for his pop-punk performances in the early 2000’s, Blink 182 bassist and American singer-songwriter Mark Hoppus has recorded a new song entitled “Not all Dogs Go to Heaven“. Inspired by Dinky from National Lampoon’s Vacation Mark wanted to create this record because of his love for animals. He discussed the recent release, which was recorded with Blink band mate Travis Barker, in an interview with Forbes and opens up about his experience of adopting a beagle who had been abused by his previous owner. Hoppus says:

“There are so many animals in need of help and in need of a home that pretty much anyone you talk to who rescues an animal has the same story. And I just love dogs in general and think that animals have a shitty rap in the world compared to what we humans put them through a lot of the time”. 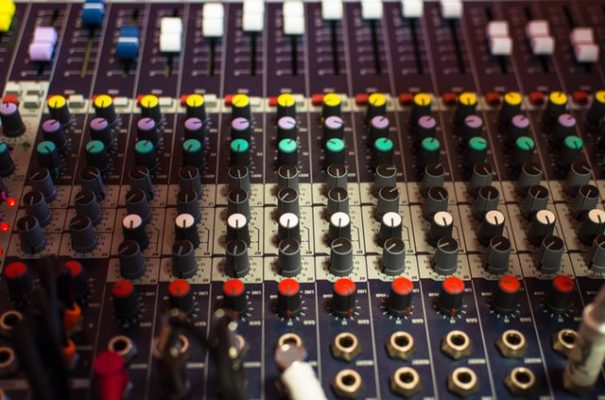 The proceeds from the new album are being donated to the ASPCA which are currently using the money to help dogs and other animals affected by Hurricane Harvey. Mark’s compassion for animals extends to species other than canines and when pressed on his future plans for animal rights activism, Mark states that:

“I definitely think we’re becoming more and more involved. Travis is a dedicated vegan and he loans his image and support to those vegan organizations and animal rights programs he supports. And Matt [Skiba] does his fair share or work with animal rights people and something I very much believe in is animal rights. I think as we go on you try and figure out what’s important to you in life and you work to help those causes.” 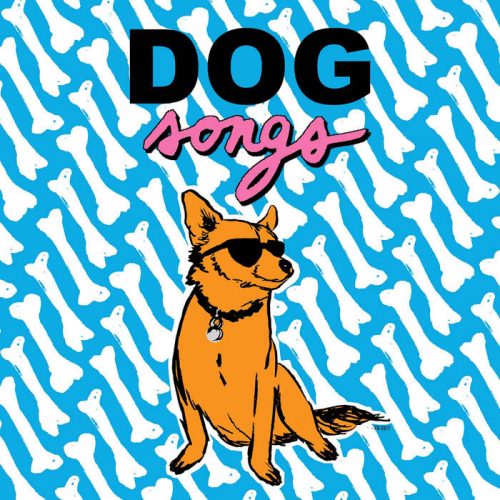 The idea for the new album “Dog Songs“ came from songwriter Allie Goertz who wanted to write an album entirely about dogs based on animals in TV shows and movies, Hoppus immediately agreed to get involved because of his love for animals, as he says:

“Animals are awesome, amazing creatures on the planet and a lot of times we treat them like a product, whether it be food, dairy products, leather or elephants in the circus. A lot of times they’re not treated as sentient beings, they’re treated as a commodity and that bums me out. Like six years ago I started being vegetarian and educating myself more. I start coming closer and closer to vegan every day and try to make more choices that positively impact animals and lessen the burden on the planet and hopefully, in small manners, make the world a better place.”

We wish Mark good luck with making the full transition to veganism very soon and we’ll be getting our hands on a copy of the record today. If you love dogs and music or just want to listen to some tunes whilst donating to charity then you can buy the album here. Let us know what your favourite song is in the comments below.