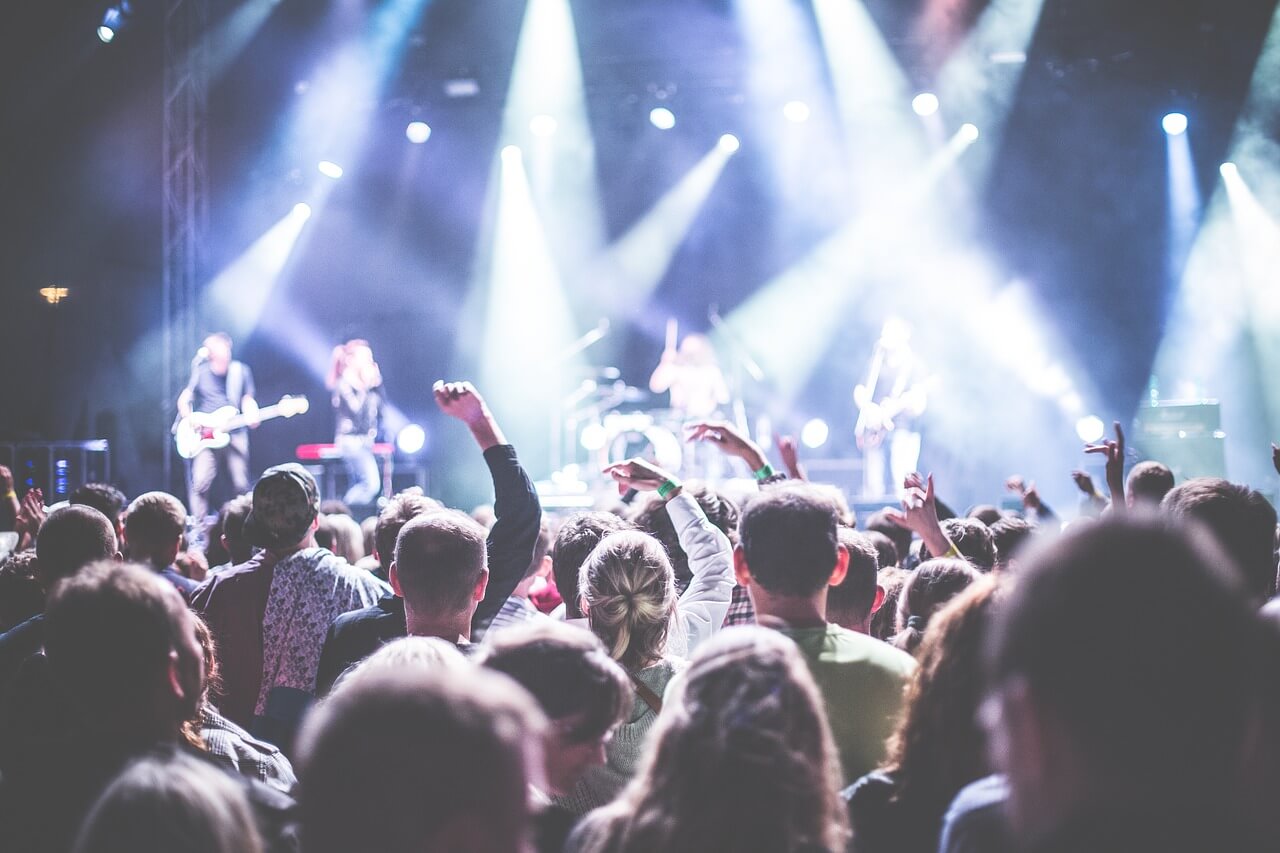 The Herald Sun has dubbed chef Shannon Martinez a “vegan provocateur” after she created a delicious-looking plant-based burger that already has social media users celebrating. The burger is to be launched at Melbourne’s popular music event Laneway Festival.

“I need that burger in my life right now,” stated one user, after the vegan company Martinez works for, Smith & Daughters, shared the article. The completely vegan meal replicates a ‘conventional’ cheeseburger, complete with a beetroot-based blood, making it “extra juicy”.

“It’s a vegan burger, but I’m playing with ideas and trying to change people’s perspectives,” Martinez told the Herald Sun.

The burger is set to launch at St Jerome’s Laneway Festival on the 3rd of February. The festival operates in several cities around Australia and beyond; the Melbourne event has seen crowds of 15,000 people. Music acts Lorde, Haim, Vance Joy, Grimes, Tash Sultana and The 1975 have all performed at the festival previously.

The number of vegan Aussies has reached an all-time high- roughly 2.1 million people in the country follow a “100% plant-based diet” according to the Daily Mail. In fact, Australia currently holds the third fastest growing vegan market worldwide. Considering this, increased vegan options at these events is hardly surprising.

However, it was recently stated that 70% of people purchasing the vegan Beyond Burger were, in fact, meat eaters, suggesting that it may not just be vegans who opt for the new cheeseburger at this year’s Laneway.

The festival’s website claims: “The festival has always been interested in finding what’s fresh and bringing it to unique settings”.