Called “Blue Planet Live,” the series – which educates viewers on marine life and our oceans – will span over four live episodes and will be filmed in three different locations.

Packham will be based at Woods Hole Oceanographic Institution in Massachusetts. There, he will speak with scientists, conservationists, and other experts about the “Twilight Zone,” the barely-lit middle layer of the ocean. Packham will also learn about whales during their breeding season.

Naturalist Steve Backshall and science, wildlife, and natural history presenter Liz Bonnin will join Packham in hosting the series. They will be located in the Bahamas and the Great Barrier Reef respectively.

Charlotte Moore, BBC Director of Content, said in a statement, “BBC One continues to lead that conversation as we travel live around the globe to witness first hand the magnificent marine life within our oceans and wake up to one of the biggest environmental crisis of our times.”

The new series will revisit some key locations and animal characters from “Blue Planet II,” which ended in January 2018. Narrated by natural historian David Attenborough, the series explored humankind’s impact on the oceans. 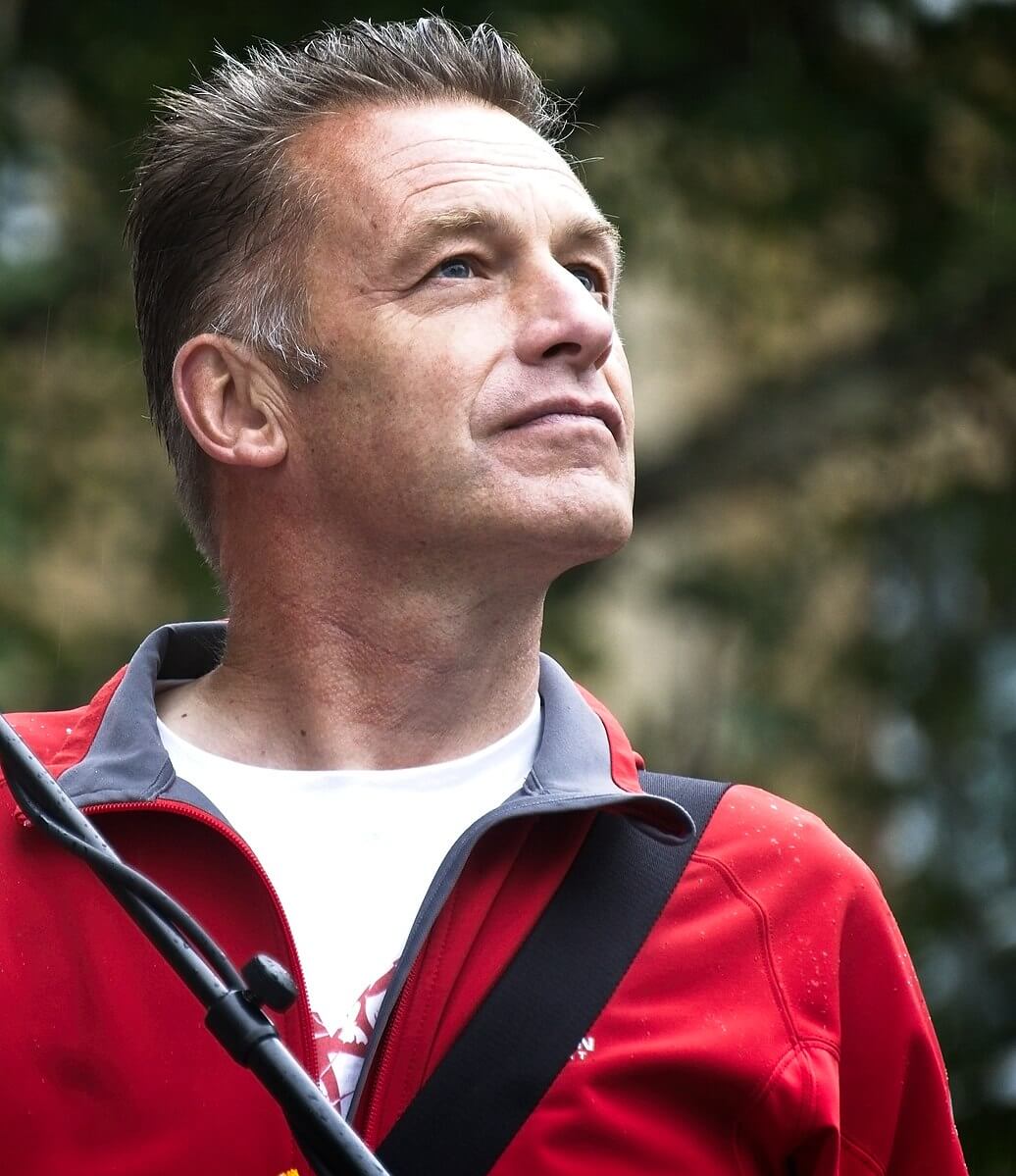 Attenborough will not be featured in the latest series. The UK national treasure is currently working on a new five-part wildlife show called “Dynasty.” The documentary series follows the lives of a lion, a chimpanzee, a hunting dog, an emperor penguin, and a tiger and aims to show viewers that our planet is “at a tipping point for the animals, their habitats, and our world.”

Packham’s love for animals expands beyond the oceans, too. In January, the 57-year-old participated in Veganuary, citing animal welfare concerns as his main motivator. “I don’t see any difference between the way I should treat my dog– who I love and whose well-being I’m preoccupied with – and a pig, who is just as intelligent and important as Scratchy, but is kept in a concrete pen where it can’t turn around,” he said in a video.

The wildlife conservationist, who had been vegetarian for 30 years, decided to stick with his newfound vegan lifestyle after the campaign ended. “We know the world is eating too much meat, and we know that we as individuals have to do something about it,” he said.

“Blue Planet Live” will be broadcast in four parts starting March 24 on BBC1.