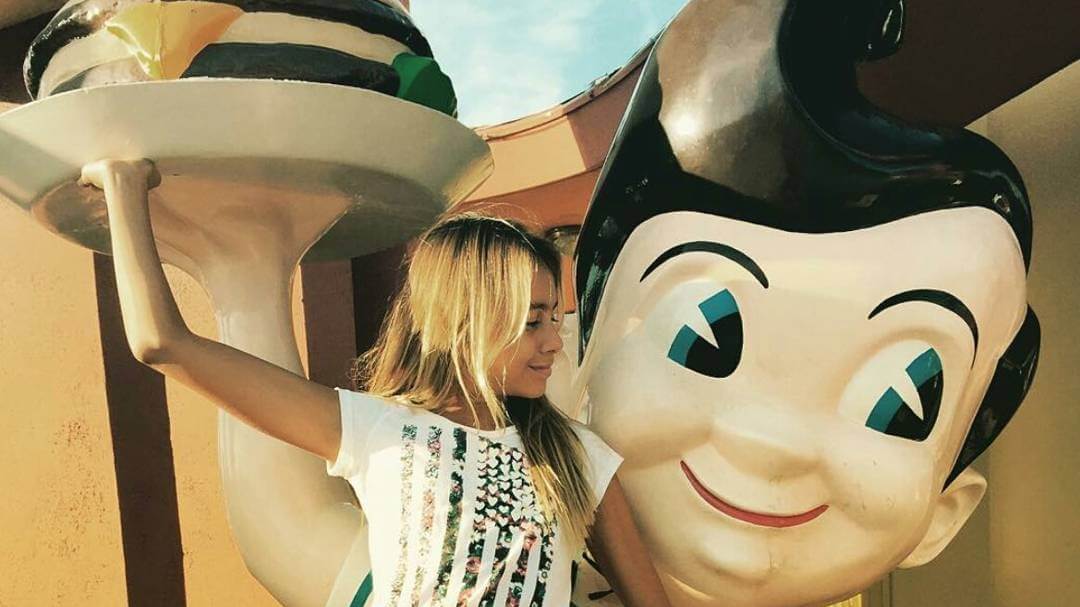 Retro 1950s-style American diner chain Bob’s Big Boy has launched a vegan burger in its Burbank, California location. The new addition, currently added to the temporary specials menu, was prompted by one of the diners’ long-serving waitresses, Megan Brophy.

A vegan for six years, and a waitress at the diner for 18, Brophy has worked for the last three years to convince the restaurant to add a fully fledged vegan option to the menu, which previously only offered meat and vegetarian options. In a video for animal rights group Mercy for Animals, Brophy explained, “People are very excited to see that a 1950s American iconic restaurant has stepped up to the plate and given to the vegan community what we are all asking for so vegans can go out with their friends and all eat together.”

The new plant-based burger is the product of Hungry Planet, a U.S-based vegan meat brand that specializes in creating products that “[match] the familiar tastes and textures you crave.”  Writing on its website, the brand states, “Hungry Planet’s 100% plant-based meats satisfy omnivores and carnivores, vegans and vegetarians alike.”

Vegan meat is a growing market in the U.S. Innovative plant-based companies such as Impossible Foods and Beyond Meat have launched their vegan burger patties in independent restaurants and chains across the country. The trick to success, according to Beyond Meat communications manager Allison Arnoff, is creating a vegan product that appeals to everybody, including meat-eaters. “If we really want to tackle the issues of human health and the environment, we really have to go after the people who are eating meat, which are carnivores,” she told Food Business News earlier this year.

Many restaurants and chains have trialed vegan meat-like burgers with great success. East coast fast-food chain White Castle, which launched its Impossible Sliders in March, recorded a streak of selling 300 plant-based sliders a day. This level of interest, according to Brophy, is what Bob’s Big Boy needs to make the new Hungry Planet vegan burger a permanent menu addition. “Come one, come all, let’s get it on the menu vegans,” she concluded.