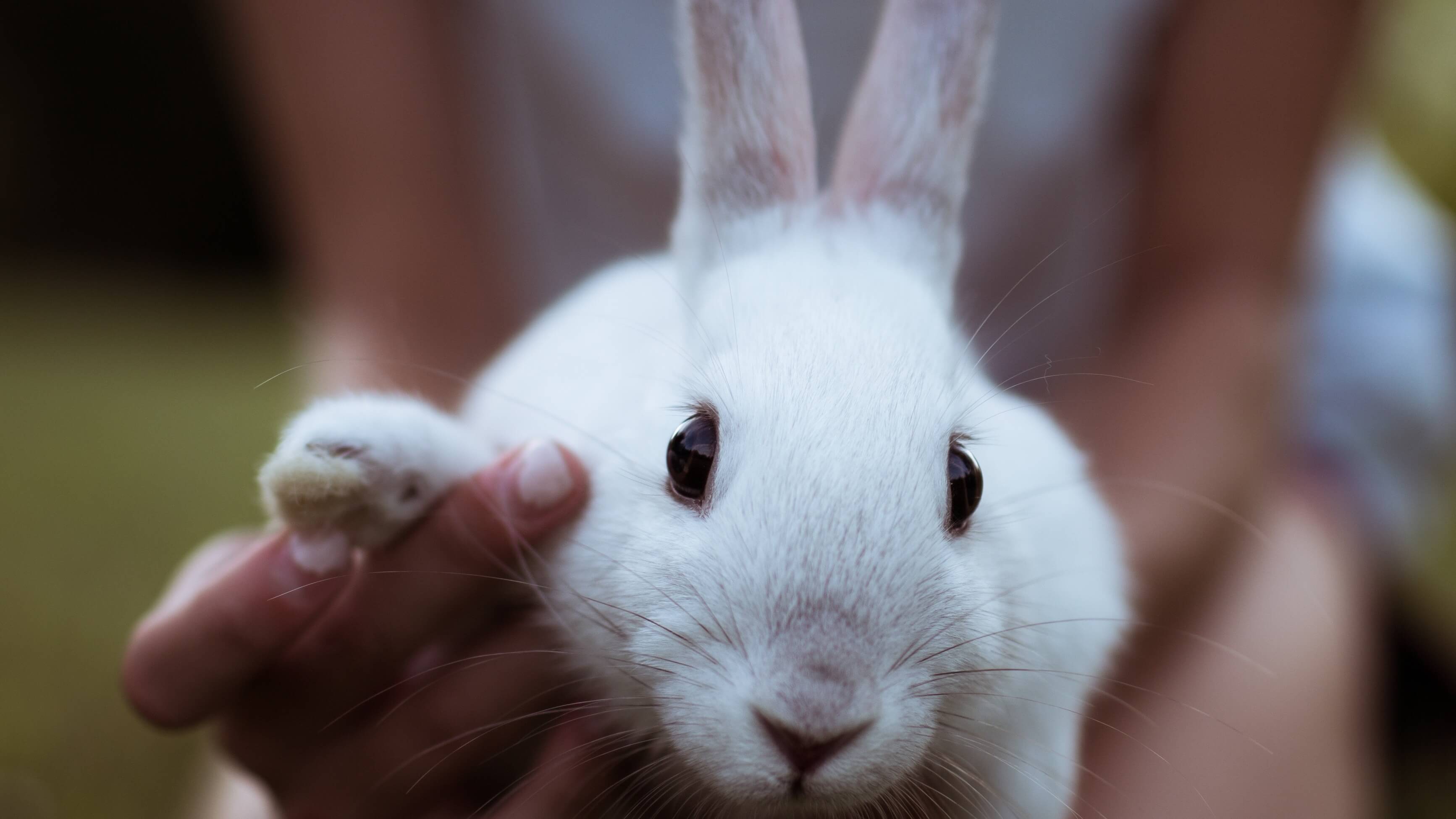 Cruelty-free cosmetics company The Body Shop and the anti-animal testing organization Cruelty Free International (CFI) have delivered a record-breaking 8.3 million signatures to the United Nations in an effort to end cosmetic animal tests around the world.

Although significant steps have recently been made to stop the practice — for example, in May, European Parliament voted in support of a ban — 80 percent of countries still allow animal testing, according to CFI. The petition asks the countries of the UN to introduce an international framework that will change this and ban cosmetic animal testing around the world, for good.

“We are determined to finish what Dame Anita Roddick, our founder, started back in 1989, and today we are hosting a special event at the United Nations to call for collaboration among the cosmetic industry, civil society, and governments finally to end cosmetic animal testing everywhere,” said David Boynton, the CEO of The Body Shop, in a statement.

On #WorldAnimalDay, we are all #ForeverAgainstAnimalTesting. Double tap and spread the word if you’re with us! #TheBodyShop #CrueltyFree

For the past 15 months, in the most ambitious anti-animal testing campaign ever, The Body Shop has worked with CFI to collect signatures from around the world to support its mission. Earlier this year, as part of the campaign, the company even launched billboards in New York’s busy Times Square, reminding consumers of the facts behind cosmetic animal testing.

Lise Kingo, the CEO and executive director of the UN Global Compact, welcomed the petition to the UN Headquarters in New York. She said in a statement, “This initiative shows the potential for brands to engage and mobilize consumers at scale in support of the SDGs [Sustainable Development Goals], and how, by combining business innovation, enabling policies and consumer power, real change can be achieved.”

She continued, “The SDGs are everybody’s business and we look forward to working with The Body Shop to build and share industry knowledge and insights on how to harness consumers and drive collective action in support of more responsible production and consumption patterns.”

The Body Shop is not the only beauty brand seeking to end animal testing; in the past six years, cruelty-free cosmetic brand Lush has donated $2.37 million to the cause.